Everyone’s favourite Queens rap duo, Mobb Deep have spent the majority of this year recording their eighth studio album, but yesterday Havoc and Prodigy came forward to announce that the album, The Infamous Mobb Deep, will see a release in the Spring. As well as one disc of new material, the package will also include a disc of unreleased session tracks taken from their 1995 album The Infamous.

To build up to the release, they will will be kicking off a 32-city U.S. tour on January 10 in San Diego, with additional international tour dates yet to be announced.

Just in case you needed reminding of Mobb’s brilliance, below is a classic cut taken from The Infamous. 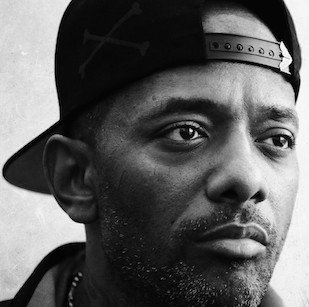 “Man I'm rocked by the news of my man p passing"