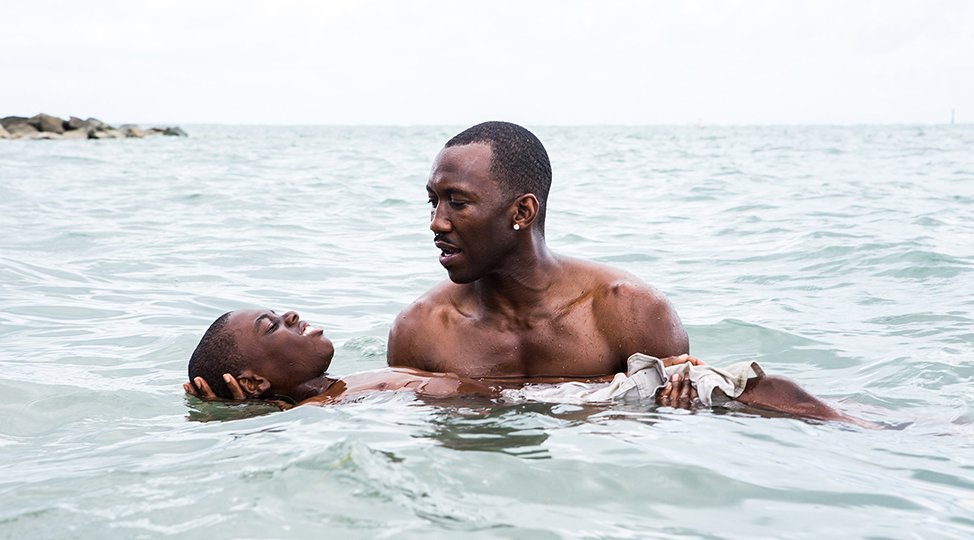 Sometimes, the best pairings are the oldest tropes. Just like donuts and coffee, a swelling orchestra is often the most perfect companion to an epic cinematic scene. While everyone is talking about Moonlight’s much-deserved win of best picture at the Oscars last night (and the amateur MC-ing by Warren Beatty and Faye Dunaway), we’re shining a light on Nicholas Britell’s incredible score for the film. Filled with monumental classical compositions, it takes references from Southern Rap as riveting violins move the audience from scene to scene, while deep, stately pianos set the tone for the film’s portrayal of African American gay masculinity.

Notably, the orchestral recordings were ‘chopped and screwed’ into the final version for the film. As Britell tells the LA Times, his use of this technique was inspired by director Barry Jenkins’ love for slowed down music. Jenkins also compiled a personal playlist for Mahershala Ali — the hero of Moonlight who became the first Muslim actor to win an Oscar last night — to echo the film’s score. Jenkins’ playlist included music from Erykah Badu, Outkast, Frank Ocean, Bach and Aretha Franklin, all of which helped get Ali into character for his role as Juan, a Miami drug dealer with a heart.

Britell, the composer, pianist and producer, also wrote the score for The Big Short, and worked on the music team for 12 Years a Slave. His score for Moonlight was nominated for best score at this year’s event, but lost to La La Land. The compositions will be played live by London Contemporary Orchestra at a Barbican showing of the film in March.