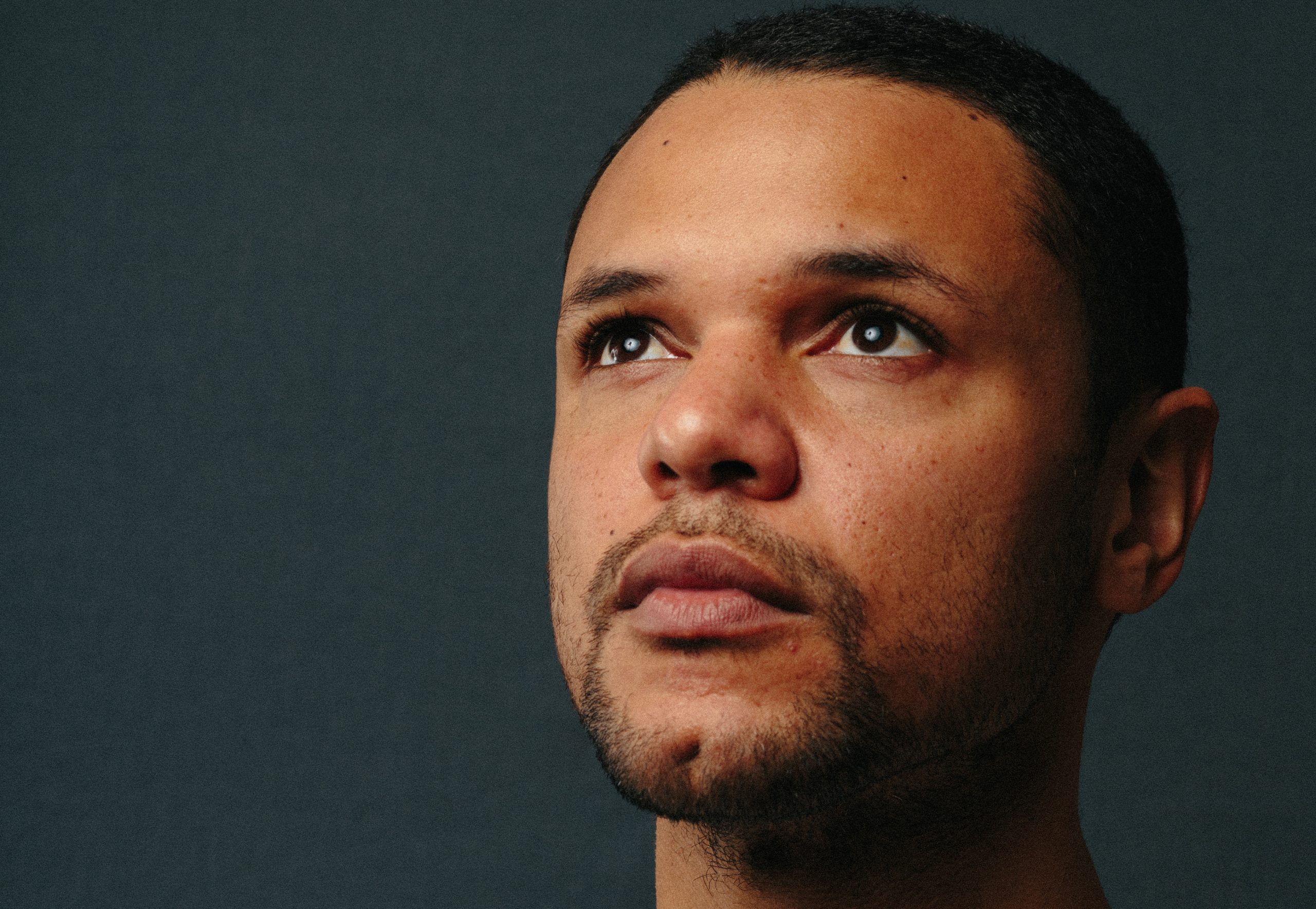 Myele made the move to London from New Zealand in 2019, where he tapped into the likes of Ashley Henry and Mark de Clive-Lowe to produce Crisis & Opportunity Vol.1 – London.

Myele explains: “Often the most creative moments came when we had worked our way through the tight trees and moguls of the composition, and settled into the wide-open powder trails of the vamp at the end of the piece. This process was also something that I used to do all the time back in my home city of Wellington, New Zealand in clubs like Havana, The Matterhorn or The Rogue and Vagabond in a style affectionately known as the ‘Welli Jam’. Just get a groove going with a few basic chords and let the music go wherever it goes.

“As I had been bashing my head into a brick wall trying to ‘compose’ music, I realized that I could just say, “Fuck it. I trust these musicians. If I give them the space, then they’ll be able to fill it with good ideas.”

To celebrate the release, Myele has kindly compiled a list of his favourite five influential drummers.

Nigeria’s greatest. Most famously known as the drummer for Fela Kuti and in many ways the co-creator to the style known as afrobeat. He has also had a prolific solo career with several albums under his own name as well as collaborations from artists as diverse as Theo Parrish, Damon Albarn, Ty and has been sampled by countless hip hop producers (notably, check Common’s Heat, produced by J Dilla).

I would argue that Tony’s style of drumming also laid the foundations for broken beat, and I’ve got no doubt that several of the great producers from that scene studied Tony Allen’s patterns.

I was introduced to his music through my father when I was in my teenage years and I spent countless hours transcribing and learning his patterns and touch on the instrument, and he became a pivotal influence on my early drumming style.

One of the greatest drummers to come out of the South Pacific, Riki Gooch is most well known as the drummer for Trinity Roots, who alongside Fat Freddy’s Drop were one of the most influential exponents of the ‘Welli Dub’ sound that emerged from Wellington, New Zealand and really started coming into maturity in the mid 2000s.

Funnily enough Riki was one of my father’s first drummers in New Zealand and was the first drummer I saw in the flesh who made me think, ‘Woah, that guys a really good drummer’ and has always been someone I’ve looked up to was a real role model for me as I was learning the drums and emerging on the Wellington scene.

On top of this, he was the first drummer I knew of in my community who broke out as a producer / beatmaker / artist in his own right (under the Eru Dangerspiel moniker) and whilst the music he made was killing and original in its own right, the boldness of seeing a fellow drummer making his own music and pushing his own career was pivotal for me, for the fact of the endeavour alone and showing that it was possible.

No Riki, no Myele. Simple as that.

I saw the cover for the album Art Blakey & The Jazz Messengers album Caravan when I was in high school, and it was the first cover art I’d ever seen where it was clearly a drummer as the star and the leader.

His ability to drive the band like a rocket ship was second to none, and his charisma behind the drums influenced countless drummers across the jazz cannon.

Perhaps even greater is his legacy as a leader and teacher. Countless pivotal figures had a tenure in his band and from there went on to do great things. Wayne Shorter, Wynton and Brandford Marsalis, Lee Morgan, Thelonious Monk, Hank Mobley, Lou Donaldson, Jackie McLean, Freddie Hubbard, Gary Bartz, Keith Jarrett, Chick Corea, Kenny Garrett. I could go on and on, but the point is, it’s one thing to be a talented musician, but it’s a whole other level to have the ability to develop talented musicians who go on to become incredible leaders in their own right.

A singular original. Most known as the drummer for John Coltrane (if you had to pick one album from the Elvin era, A Love Supreme is the one) but also had a notable solo career from the 70s till his passing in the mid 2000s and has been a sideman for many of the greatest jazz artists.

Perhaps one of the most revolutionary drummers ever, notably for his polyrhythmic inventiveness and ability to stack and invert triplets on top of each other to orchestrate a wild circular dervish of rhythm. He’s one of the few musicians of any style who concretely effected the style of everyone who came after him.

If you want to be a jazz drummer, it is essential that you go through Elvin in order to understand how the drums and the music work today.

I stumbled on some Chris Dave YouTube videos when I was about 19 years old. At that point I was a massive fan of J Dilla as well as a student of jazz, and I thought that maybe I might have found a niche for myself in merging the two rhythmic worlds, but then I discovered Chris Dave and my whole world was blown apart.

Perhaps the most distinctly original drummer of the past 15 years, he has found a line where he seems to both give jazz new fertile rhythmic roots and grounding, whilst freeing hip hop from the shackles of the strict rhythmic loop and grid. He’s perhaps the only drummer I had to actively avoid listening to for a period of my life at risk of becoming a total clone of his style.

I even cut my Questlove afro and started rocking cheese-cutter hats in order to style myself a little closer to Chris. His work with Robert Glasper has perhaps been the most pivotal to his influence on musicians and the concept of modern jazz/hip hop fusion, but he also has a prolific career as a bandleader (Chris Dave & the Drumhedz) as well as a session drummer for artists as diverse as D’Angelo, Rick Rubin, Erykah Badu, Adele, Kenny Garrett, Mos Def/Yasiin Bey and many others.