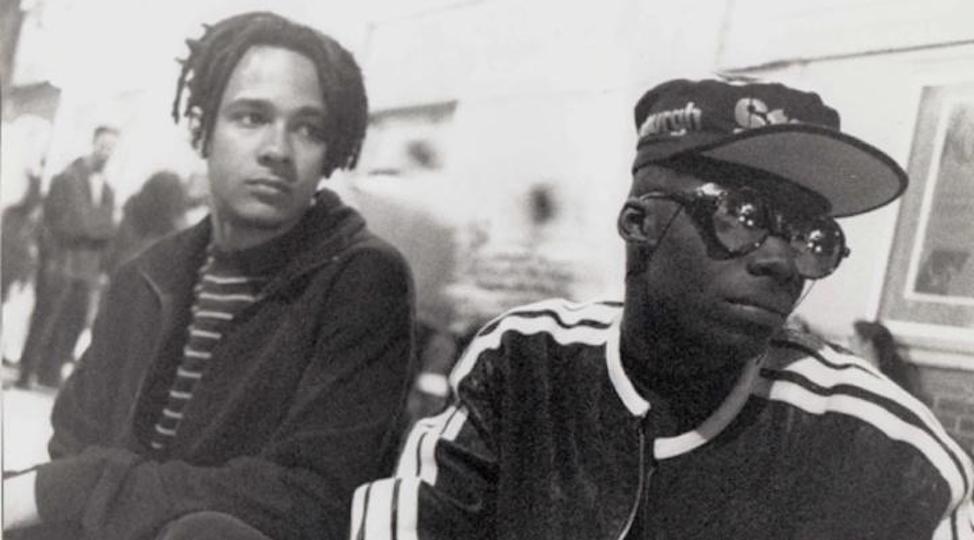 Welcome back to 10 x 10. We give 10 industry luminaries the unenviable task of selecting their 10 best hip-hop albums of the nineties; indisputably the creative high point in hip-hop’s fourty-four year lifespan. Following eye-opening entries from Peanut Butter Wolf and Kish Kash next up we welcome: Nightmares On Wax.

The perfect fit for this list, George Evelyn himself has been releasing records since the early 90s, spanning electronica, hip-hop, trip-hop and down-tempo. His 1995 record Smokers Delight remains a classic to this day and was recently reissued by Warp. Read on for this selections. 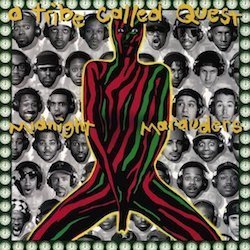 1.A Tribe Called Quest – Midnight Marauders (1993)
One of the definitive albums from the 90s, Midnight Marauders featured the timeless Award Tour. I remember hearing this for the first time and been blown away at how snappy and sharp the was in the mix. A true club banger! 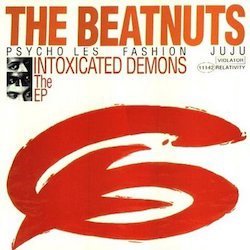 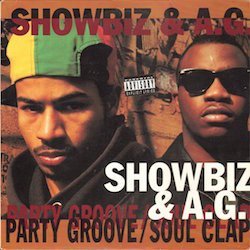 3.Showbiz & AG – Soul Clap (1992)
From the groundbreaking Run Away Slave album, Showbiz as a producer for me was ahead of so many many when came sampling rare jazz tracks, The Bronx’s finest. 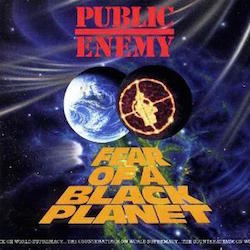 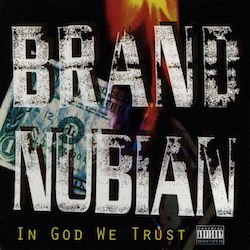 5.Brand Nubian – In God We Trust (1991)
Love the lyrical flow of these Nubian brothers, all shine especially on Punks Jump Up To Get Beat Down, an ill delivery in this top Diamond D production. 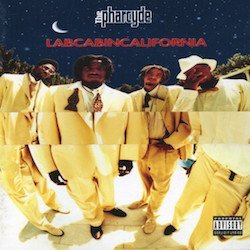 6.The Pharcyde – Labcabincalifornia (1995)
What can you not say about this classic record with classic songs like Drop and that classic video? Some next level stuff all http://www.viagrabelgiquefr.com/ round. It hip hop you have historically those that are the cornerstone of era, this is a perfect example. 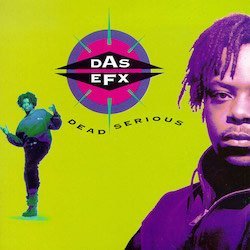 7.Das EFX – Dead Serious (1992)
When these guy’s dropped, everybody was like ‘what is this?’ They brought an original flow, with a yardie touch. Lots tried to bite them straight away, but failed! Long live EFX !!!! 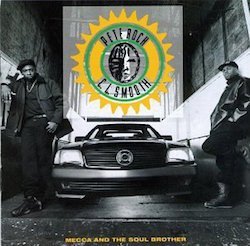 8.Pete Rock & C.L. Smooth – Mecca and the Soul Brother (1992)
Everything about this epic album and the track T.R.O.Y had all us crate diggers going wild trying to find these never heard before samples at the time. Pete Rock’s style and ability to proof the art form of sampling pushed all us young aspiring producers to another level. Forever grateful. 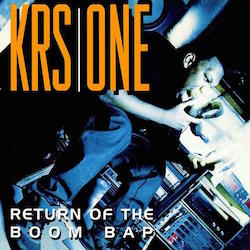 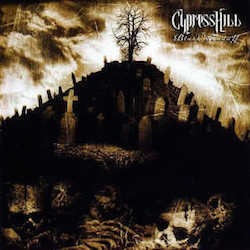 10.Cypress Hill – Black Sunday (1993)
Features Insane In The Brain, a monster herbalist jam from the west coast, reminds of the affiliation of blunts, weeds and hip-hop.