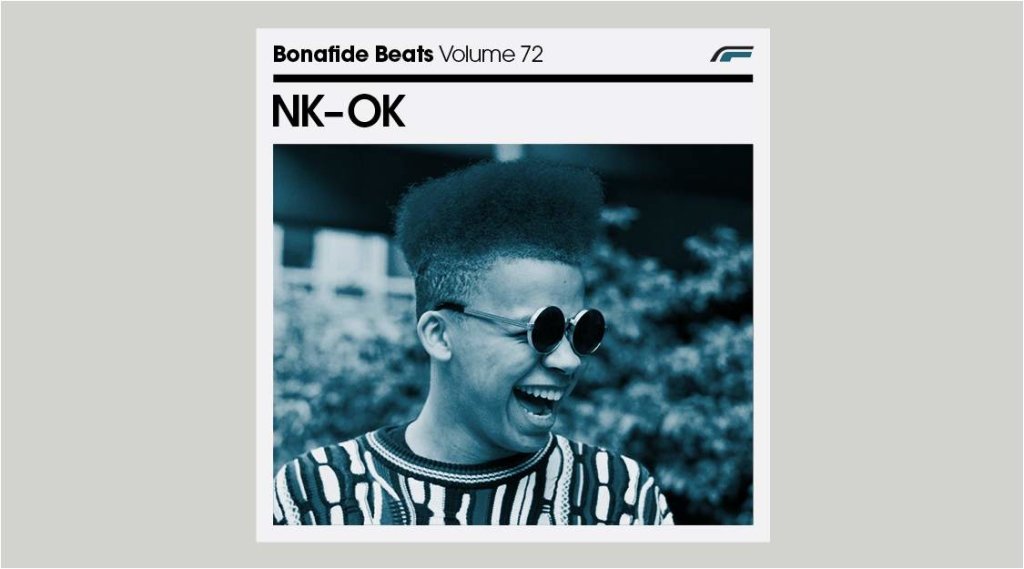 UK-based soulful hip-hop seems to be enjoying something of a renaissance recently, with artists like Little Simz and Hawk House notably leading the charge. You can add The Age Of L.U.N.A to that list, an unfairly young quartet whose in-house producer, NK-OK, is the greenest at a mere 16 years old.

With a penchant for jazzy beats, OK’s fingerprints are all over the group’s new free-to-download mixtape Live Under No Authority which, as the eagle eyed among you will notice, is the full name of the L.U.N.A acronym.

Befitting his sound as a producer, OK’s mix for Bonafide unsurprisingly focuses on classic 90s boom bap from J Dilla, Gang Starr and Pete Rock, with Thundercat and Kendrick also popping up later into the mix. Listen to it below.