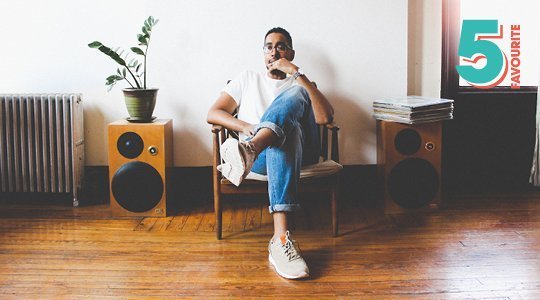 Oddisee never lies down. Since he kicked off his career as a rapper and producer, he’s 10 albums, nine mixtapes and three EP’s, not to mention numerous guest appearances with the likes of Eric Lau and Apollo Brown. For a man in such high demand and with such a busy schedule, his downtime is important, especially in his hometown of Washington, DC. Currently touring around the UK, Oddisee took sat down to choose his 5 favourite spots to eat in his Washington. He prefaced his selection with the following:

“Mostly known for politics and transients that wear suits and running shoes to dinner, few outside the District know about our amazing food culture and the best places to eat. Whenever I’m home for an extended period of time, here are some of the places I got out of my way to put an order in…”

Habesha Market
DC and its surrounding areas are home to one of the largest populations of Ethiopians outside of Ethiopia. As a result, the District is home to some of the best Ethiopian restaurants you can find in North America. Without any doubt, Habesha is my favorite. This isn’t a place that caters to the tourist or outsider though. Habesha’s buffet style serving and self seating are indicators of the down to earth atmosphere. You really feel like you’re eating someone’s grandmother’s cooking here. Be prepared to eat amazing East African food with your hands.

Pho Viet
I’ve had Pho in many cities around the world, (but I haven’t been to Vietnam yet!) – this by far is my favorite. As far as I know they’re the only ones to have the option of making any Pho you choose a “Lemon Grass Spicy” version. It’s my ‘go to’ spot on cold or rainy days. the spice and broth make you feel like a new person once you’re done.

Granville Moore’s
If only I drank alcohol, I would love this place even more. Granville Moore’s is a very low key Belgian gastropub in North East, DC. I’ve been coming here for years ordering just two things – hanger steak sandwich and/or mussels. Few things making me happier than sharing a bowl of mussels with my friends at Grandville’s on a random weekday.

Sing Long Chinese/American Carry Out
Last but not least the carry out. unlike New York, (in so many ways) DC does not have Deli’s & Bodegas. In the District, Chinese carryouts filled the void by serving many of the same foods that can be found in an NYC deli but with a twist. Philly’s cheesesteak found it’s way onto the menu of our carryouts with a slight name change. A Steak & Cheese with a side of fries in Mambo sauce (local sauce put on chicken & fries only found in DC) is my go to meal on a late night. 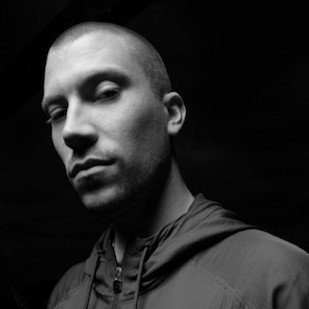 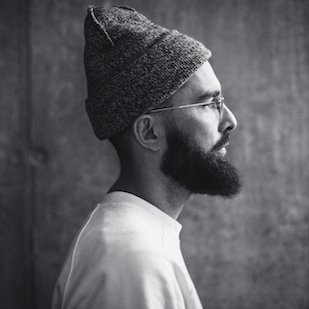