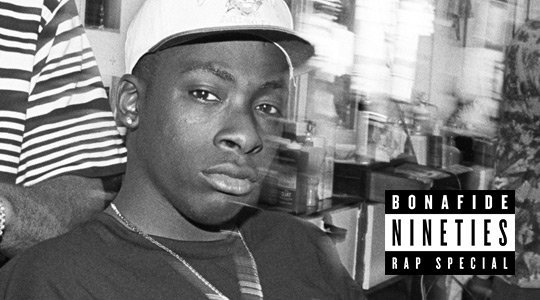 Pete Rock is the hip-hop producer’s hip-hop producer. And as part of our celebration of the the Golden Era to coincide with Bonafide magazine issue 10 – 90s rap special, we dug up our interview with the #1 Soul Brother. Defining the sound of hip-hop in the nineties and over 10 years later he still has an insatiable appetite for making music – we speak during his tour with Roy Ayers, where he supplied beats via 1210s and his MPC, and it sounded like he there’d be no sleep till Brooklyn.

“I am the band for the Roy Ayers tour. I’ve also performed with Roy’s band, but this trip we figured we’d do something new where I’m the band. I’m playing the records, he’s playing the vibes over ’em, and I brought my drum machine along and he sings over my beats.”

Everybody Loves The Sunshine never sounded so boom bap. “The UK are very into the artists that made funky music, or good jazz music, or those that contributed to other artists making great music”. Breaking bread in a Manchester hotel reception prior to a digging session at Beatin’ Rhythm, the Chocolate Boy Wunda considers what makes his sound unique and enthuses about the work that’s coming up.

“To dig worldwide is what makes my sound different. I’m all over the world buying records. I don’t stick to one genre, like soul for instance. I’m done with soul! I’ll still pick some up but I’m into reggae, jazz, psych, rock, even punk. I like Madlib, he goes to a place where nobody else goes. I like it when producers do stuff like that, it just makes me wanna fly too.”

“I have stuff coming out with Elzhi, Camp Lo, I’m working with Nas again, Petestrumentals 2… me and Roy are doing an album, maybe with Q-Tip, Mos Def, Common, to make it historical. I wanna do whole albums with people, not just one or two-offs.”

The recent Monumental LP was a full-on collab’ with Smif-n-Wessun, also known as Cocoa Brovaz.

“I’m doing a whole album with just SP-1200 beats. I don’ t think anybody believes me that I have the most beats in the industry. Period. I don’t even have to make them, but what drives me is diggin’ and when I hear shit I have to make it. I could just sit on my ass, man, and make albums!

“That’s how I made Monumental. Smif-N-Wessun are good friends. They came to the station (New York’s WBLS, where Rock first came to recognition) years ago when I was there with Marley Marl. I picked 15 beats, they picked 14 of them. Damn near all of them. That’s pretty amazing, and those guys just said, ‘Let’s do it!’ and people love the album. I didn’t know the response would be like that. But as long as people are talking about it…”

“I’m a very critical person when it comes to who I wanna work with, how I think a person sounds, how I think they should sound with my music.”

Days before we talk, Pete has discovered a Rakim Twitter account he’s been bigging up that turns out to be fake. Being a prolific tweeter himself, sharing thoughts on music and comic books, it’s safe to say he feels cheated by the experience.

“You know, I can’t stand Twitter for shit like that. It’s gonna make me probably jump off there and not fucking come back. With the Rakim thing, I was maybe a bit quick to assume it was him but… someone hit me up saying a lot of these dudes fakin’. So I called Rakim and he was like ‘Nah, I’m not on Twitter, maybe my manager?’ I felt like an asshole ’cause I’m up there gunning for him, y’know? That’s my man, Rakim is my homeboy!”

Pete Rock tweets what he thinks, but doesn’t feel that this makes him vulnerable, and in a culture that often appears insecure in the way it presents itself, his outward attitude makes for a refreshing admission.

“I don’t feel exposed. I’m never afraid to let anyone see who I am. People are such microscopes and everyone wants to judge you when Twitter’s a place where you’re supposed to let people get to know you, y’know what I mean? So when I open up and certain people have something to say I’m like ‘Fuck you. This is me, you don’t like me, unfollow me’.”

“People don’t believe it’s me ’cause I’m not ‘Certified’. Whatever. But I’m not anyone that you wouldn’t want to know. I love music and what intrigues me is people who feel the same way I do in music. Whether it’s an MC or producer, if you feel like I feel, then you can be my friend. I reach out to the real people who I have great conversations with, who are adults.”

Given that he’s easily reachable via social media, how does he feel about people sending him their own vocals over his beats?

“I’m not a fan of that shit. Not everybody can handle Pete Rock’s music. I used to lend an ear to some of it and I wasn’t impressed. But I don’t wanna be disrespectful and say ‘Yo, this shit is garbage.’ One time this guy, he got mad at me, and I was like, ‘hip-hop is not built for everyone’. But jerks get mad when you give them an honest opinion. Don’t get mad, this will help you fix it. You need to be able to handle constructive criticism. I have to!”

Pete Rock defined a sound that continues to be discovered and loved worldwide. Does he feel obligated to keep to that particular angle? “I just do what I do, I do who I am. Whatever’s going on on the inside comes through the music. I don’t go for a special sound, I do that Pete Rock shit, which is: anything you hear that is good, challenge yourself and make it. Do it to a point where you hear no one else doing it. Do it to the extreme and try to make something historical.” 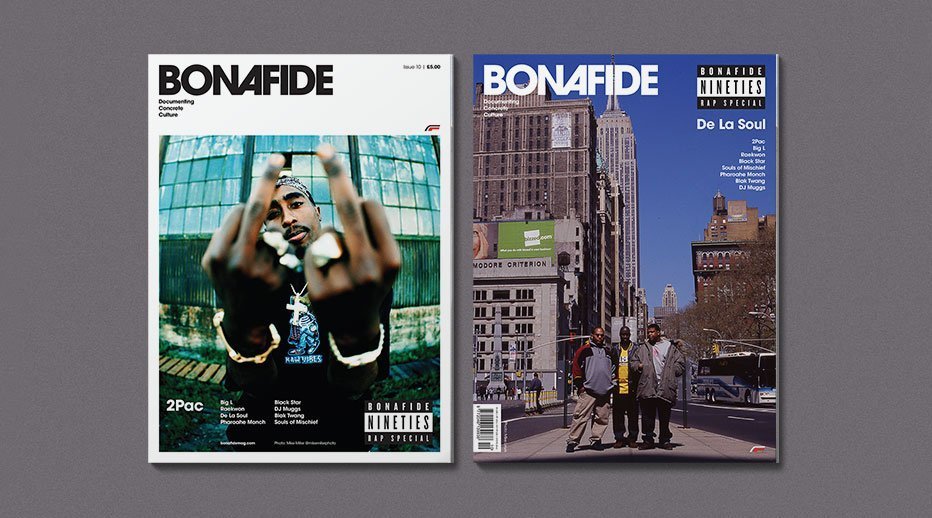