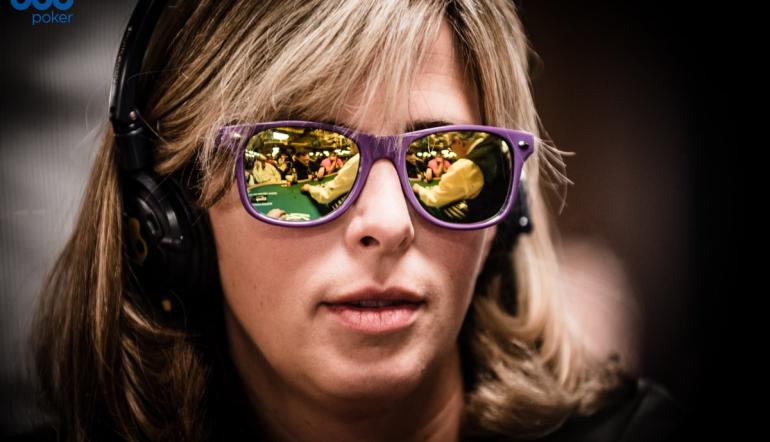 From the outside, the world of poker might seem quite self-contained, only really influencing those who operate within it. But if you dig a little deeper, it becomes apparent that this game has been tapped into by artists of various kinds, not just to inspire narratives on the silver screen, but also to shape song writing over the years.

So what are the ways that poker has left its mark on music in particular and how has its interpretation changed as musical styles have emerged and evolved.

It can be argued quite convincingly that the best poker songs come from a time when lyricists and performers were interesting in the storytelling potential of songs, and talent with an instrument was more important than a mastery of Pro Tools.

Back in the late 70s, the jingly-jangly stylings of Kenny Rogers turned The Gambler into a huge hit and cultural artefact, in spite of the fact that it had been passed around various stalwarts of the country scene, with Johnny Cash even recording it in his own unique style prior to its mainstream success.

The fact that it was written by a 23 year old actually makes more sense from a lyrical perspective, as the narrator describes meeting a world-weary poker player on a train and the rather on-the-nose advice he gave.

Just two years after The Gambler made its debut, a very different poker-inspired song was released. Motorhead smashed their way into the hearts of millions of metal fans with Ace of Spades, a song which came about during rehearsals at Rockfield studios, at a time when lead singer Lemmy had little interest in practicing and instead left the jamming down to his bandmates.

The lyrics of Ace of Spades reflect the frantic, brutal nihilism of the driving bass and screaming guitar licks that accompany them, even if they do not necessarily do a good job of echoing the kind of quiet tension that tends to pervade during actual poker games. Perhaps the song is better seen as an examination of a habitual gambler’s inner turmoil, in spite of their composed outer appearance.

Poker terms continue to inspire the current generation of musicians, and it’s arguable that the lower levels of scrutiny applied to song lyrics in the age of synth-pop and EDM is even more conducive to wedging in metaphors and similes inspired by gambling.

There are entire songs influenced by poker, with Lady Gaga’s 2008 single Poker Face being the most prominent of the pack to have emerged in the post-Millennium period.

Kicking off with a direct reference to Texas Hold’em, the first verse crams in as many poker phrases as possible, potentially at the expense of coherence. It quickly becomes apparent that this is all innuendo-driven, referring more to contemporary courting rituals than to a hand of cards.

Shortly after Gaga’s poker-based banger was released, Katy Perry put a peppier spin on a similar them in Waking Up In Vegas. While the song doesn’t directly reference poker, the music video that accompanies it is packed with scenarios that epitomise the glamour of Sin City.

All this suggests that while poker and gambling were once used as cautionary tales by songwriters in the 20th century, today there is far more widespread acceptance of these pastimes to the point that mainstream pop can speak somewhat positively about them without fear of a backlash.

A more complex picture persists in the world of rap and hip hop. While gambling is glamourised by some artists, others present a less positive view. In his 2016 track Addicted, Gucci Mane includes gambling as one of the vices that he cannot escape; part of a self-destructive lifestyle that seems like a poison chalice. Ultimately, there is still honesty to be found in song lyrics if you look for it.