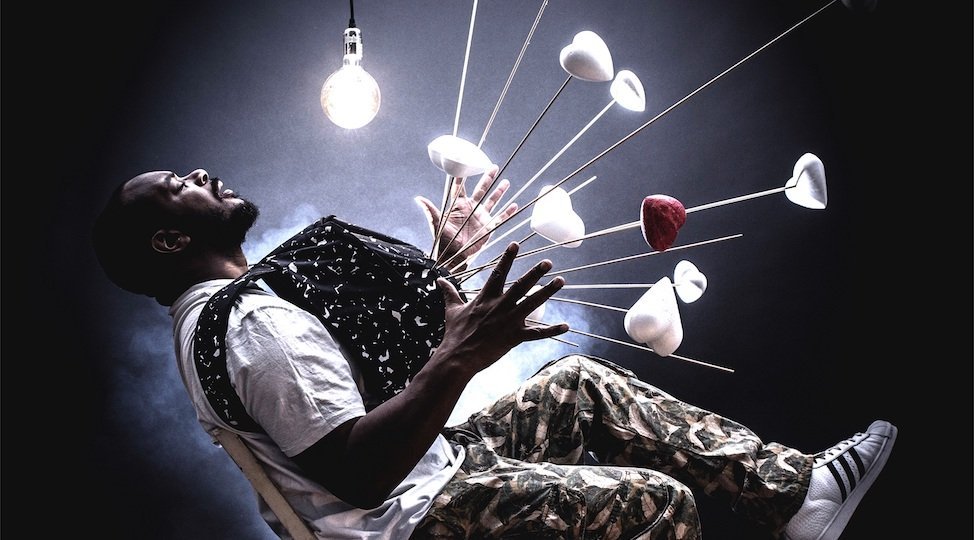 Ty, a mainstay of British hip-hop since the 2000s, is releasing his fifth longplayer; A Work of Heart.

Out on Jazz re:freshed this time next month, it hosts Brixton Baby, a tune we’ve been humming and shoulder rolling to for time.

Ty has opted to move away from what he sees as “the hip hop album approach“. Crediting much of the writing and producing process to his own labours, withdrawing from what he sees as a common situation where – ” a bunch of disparate beats by different producers and different rappers with stock rhymes are strung together”.

Whatever it is that has given Ty’s Work of Heart its character, we’re feeling the album a lot.

Today, we premiere the remix of Somehow Somewhere Someway by Kaidi Tatham.  We’re sure it will warrant a spin at a CoOp night or two.

Pre-order A Work of Heart  here.

If you like this, check this Bonafide Beats mix by Footshooter featuring some killer breakbeat tracks. 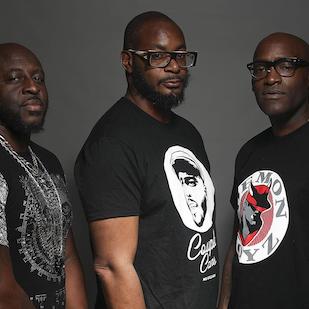 A triumvirate of UK titans not to be missed. 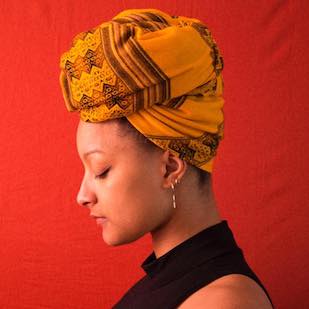 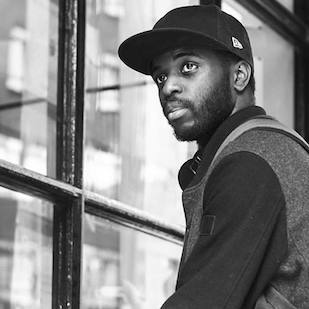