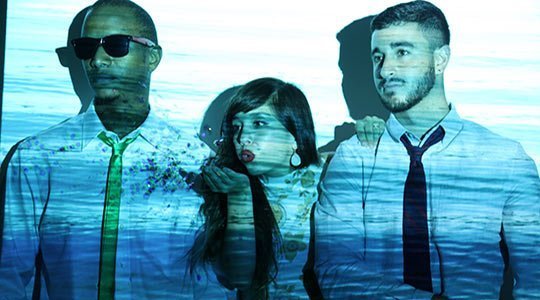 Zion I were one of the vastly underrated hip-hop groups of the noughties, and producer Amp Live has recently flown solo – Headphone Concerto represents his debut UK solo album, released via the LA label Plug Research.

We have the first exclusive play of single Run Back, a jazzy electronic number which settles into a quaint groove with blissful vocals courtesy of Saint Tiimbre. We mean it when we say this one is perfect for summer.