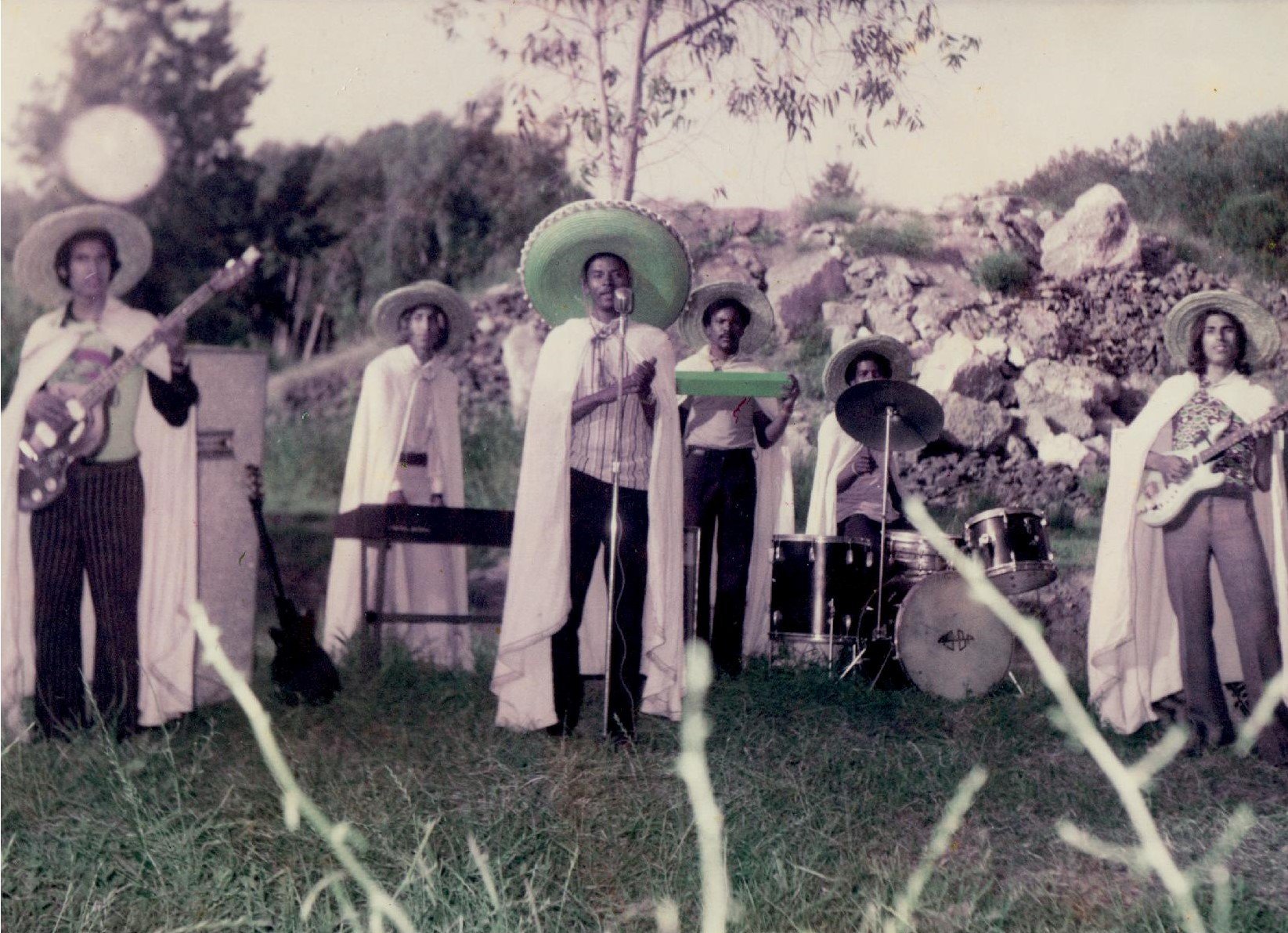 Habibi Funk is a Berlin based label co-founded by Jannis Stürtz, who’s been toiling away for the past few years finding the best archive Arabic funk, jazz and more from the 1970s and 1980s.

Attarazat Addahabia & Faradjallah’s album, the label’s eleventh release, was discovered during a record digging trip.  Habibi Funk’s friends Radio Martiko got access to the studio archive of the Boussiphone label and found a reel labelled “Fara- djallah”, and earmarked it as perfect for a Habibi Funk release.

Knowing practically nothing about the musicians but trusting his gut, Jannis embarked on a journey to find more about them, hoping to find more info on the band’s story and the music.  Read about his findings here.

As is typical with most Habibi Funk releases, there’s no sticking to one definable genre and more than a smattering of punk, DIY attitude – recorded in Morocco in 1973, the album consists of traditional Moroccan Gnawa music but spills over into with gritty funk and rock. 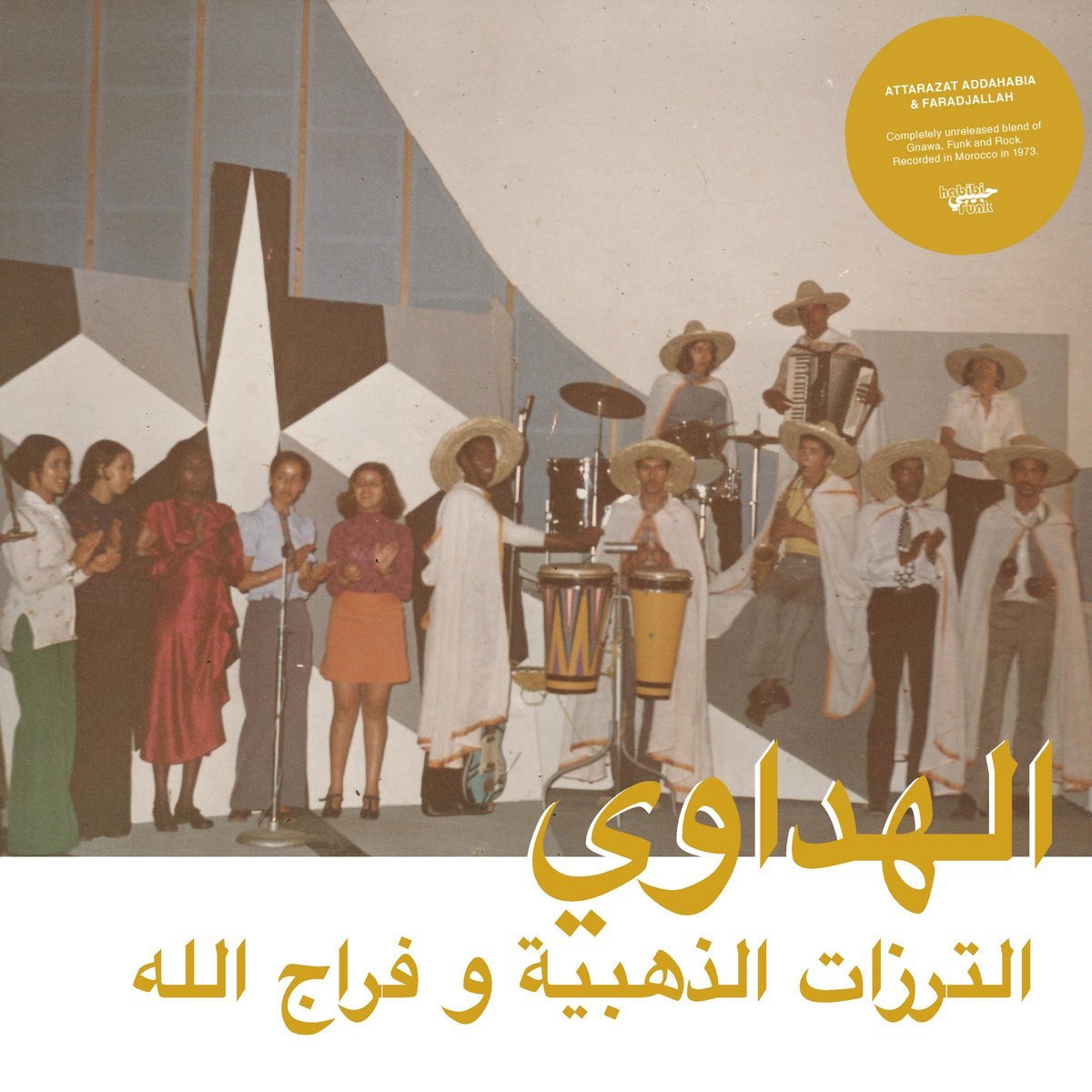 The band Attarazat Addahabia was formed in 1968 and originally included 14 members, all from the same family.  The lead singer, Abdelakabir Faradjallah, was a party singer throughout the 1950s and started to write his first songs in 1967.  He promoted Gnawa music and culture which is one of Morocco’s essential genres, combining ritual poetry with traditional dances and music linked with a spiritual foundation.  Musically, a lot of Gnawa’s influences originates from West Africa as well as Sudan.

Below, Bonafide presents the track Moulate Salef (مولات السالف), will be out on all streaming services on Friday.  It takes the form of a conversation between a man and his love, a woman with long braided hair.

I’m afraid your heart will betray me,
causes me pain and betrayal,
I’m afraid that this love will torment me, and I’ll be betrayed again.

The song is taken from their album Al Hadaoui which will be out on July 12th via Habibi Funk – pre-order it here. Listen through the label’s back catalogue while you’re there, and head here to check their first documentary. 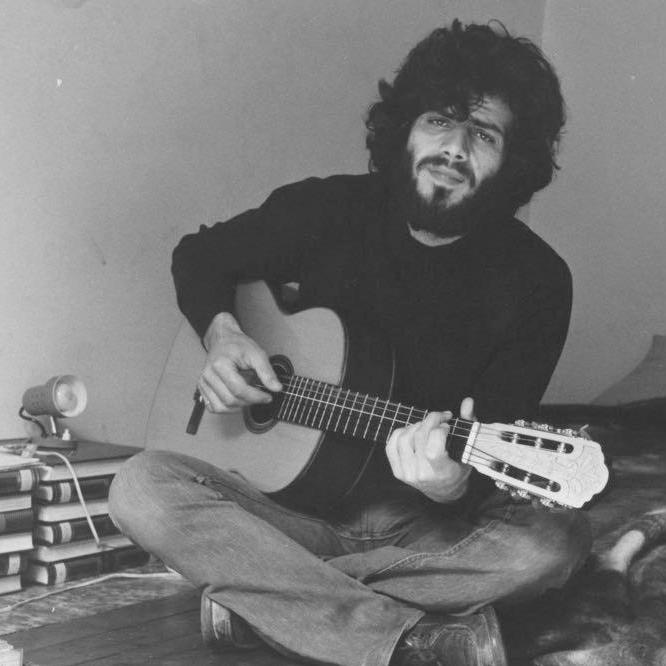 Berlin-based label Habibi Funk continue their pilgrimage to share the finest in Eastern music with the release of a barely heard 1977 album.