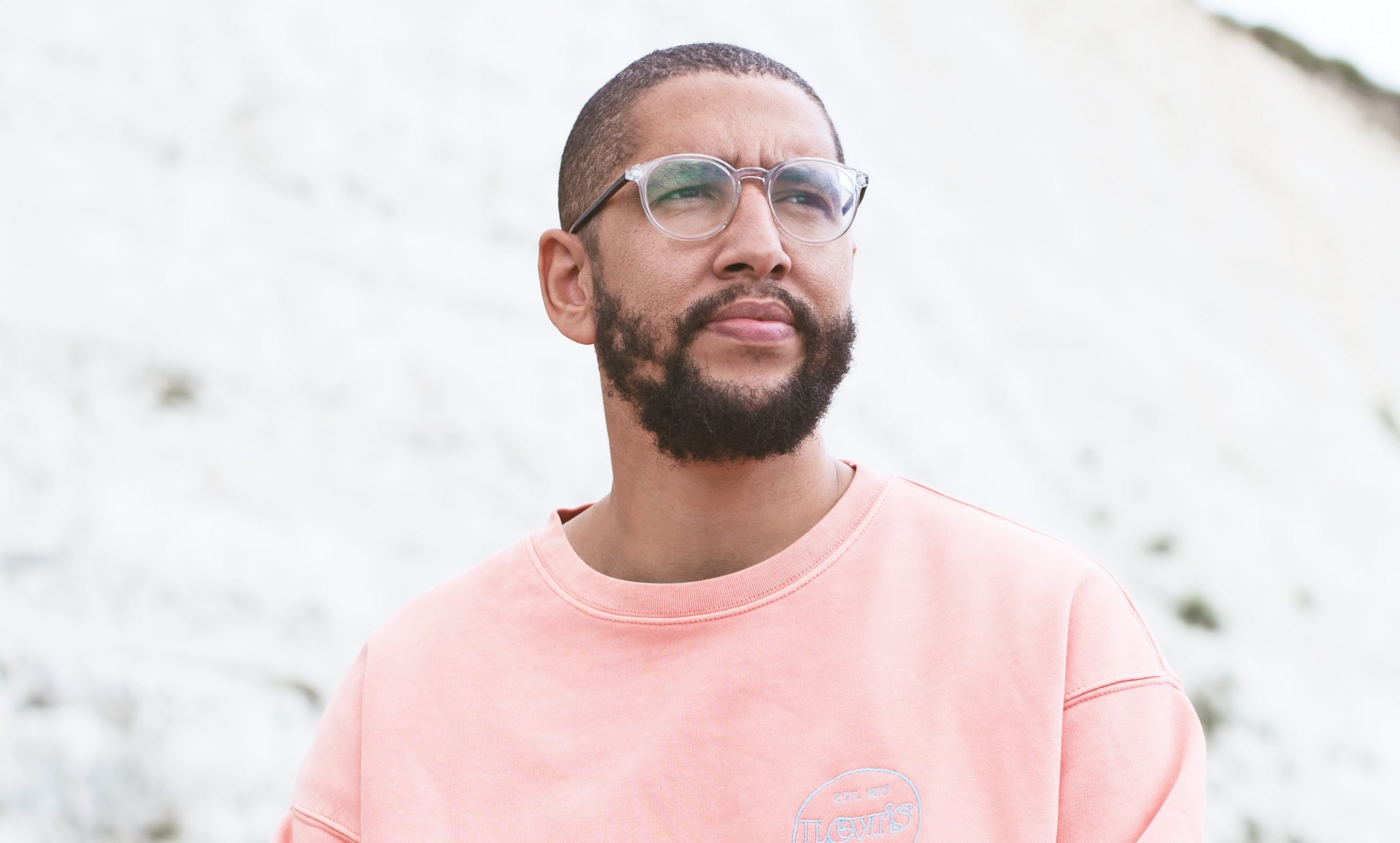 UK producer El Train‘s debut album Puzzles, released back in 2019, was a tour de force of his signature sounds, from slower RnB jams to uptempo future soul. The past year or so has seen him dive into his newest project, which is due to drop in Autumn.

El Train’s new single, HOLLA, is a double A-side with the instrumental track OPTIMISM. HOLLA combines his laidback production with bars from London-based rappers Life and Gilly Heller, while OPTIMISM is a production collaboration with Birmingham’s Paal Singh.

“HOLLA was an instrumental I started way back at the start of last year. I’d been wanting to work with LIFE for a while, I sent him a folder of ideas and this was the one that stuck. LIFE asked Gilly Heller to jump on and this is what we got! OPTIMISM was a beat I started on Twitch earlier this year. I asked for people to send samples to work with, Paal sent this drum loop over and I built the track around it.”

Both tracks are released this Friday 20th August on Bandcamp and DSPs, but you can join us for an early listen below:

LIFE FEAT. ILL BILL & CHESTER P – AHEAD OF THE GAME