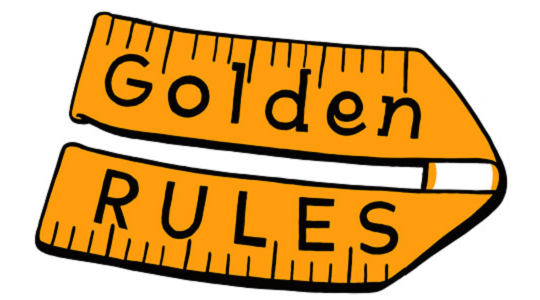 Ahead of their full album due later this year on Lex Records, we at Bonafide have the pleasure of premiering their debut song Auntie Pearl’s House, an alt hip-hop ode to Eric’s rural upbringing.

Golden Rules will perform their first live show together at the Electric Ballroom in London on 15th May supporting Bonafide favourites BadBadNotGood and the inimitable Ghostface Killah. 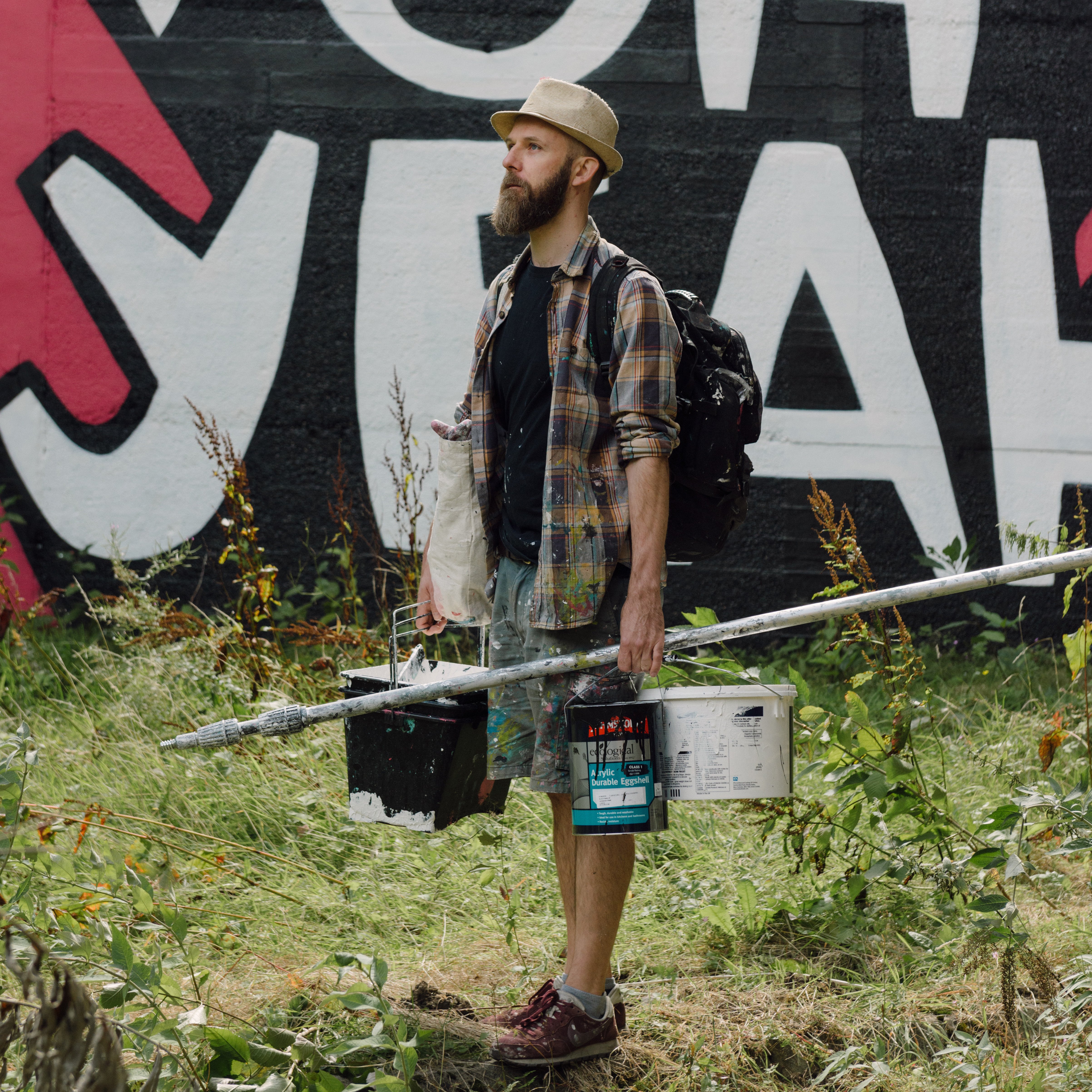 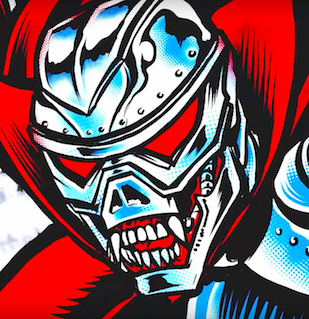 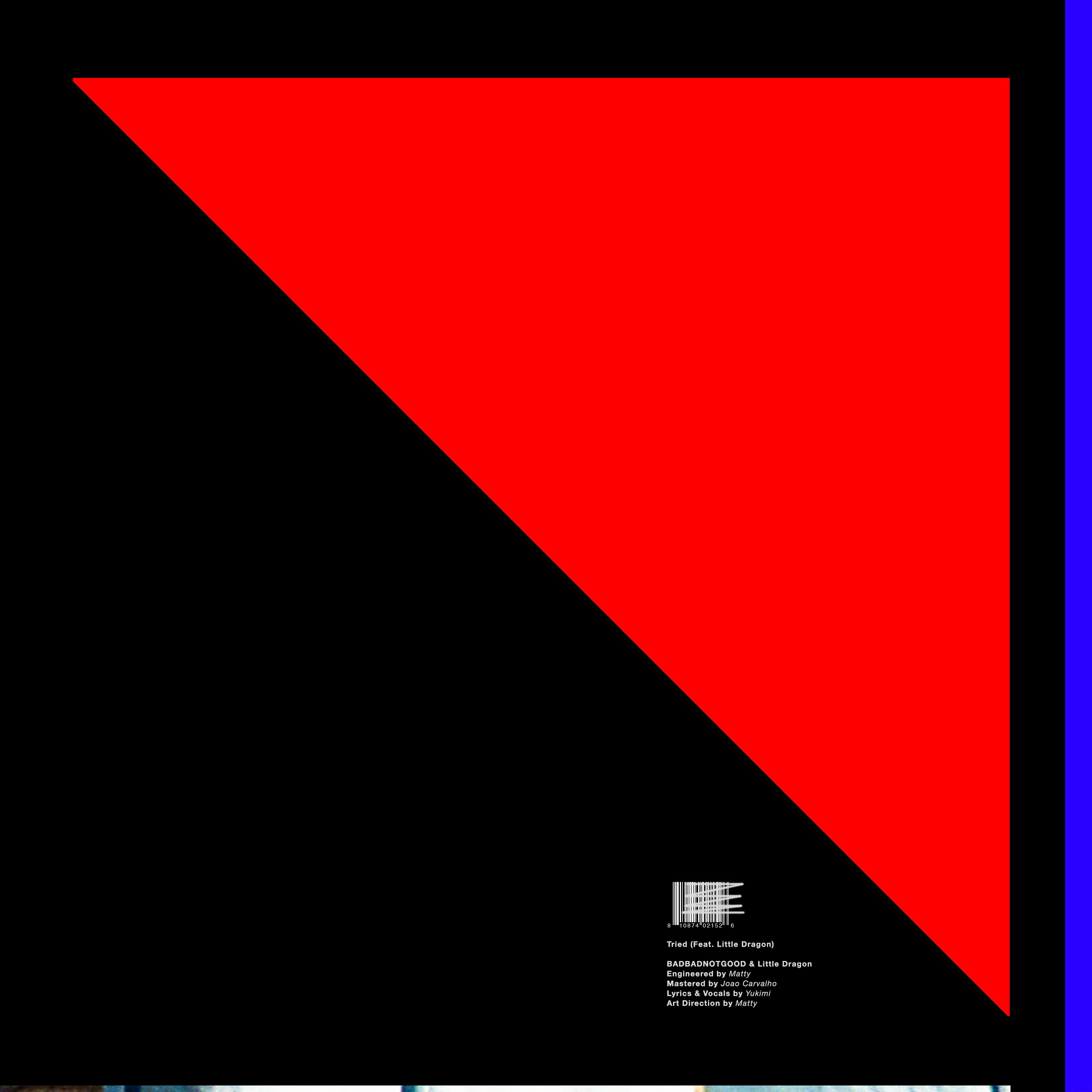