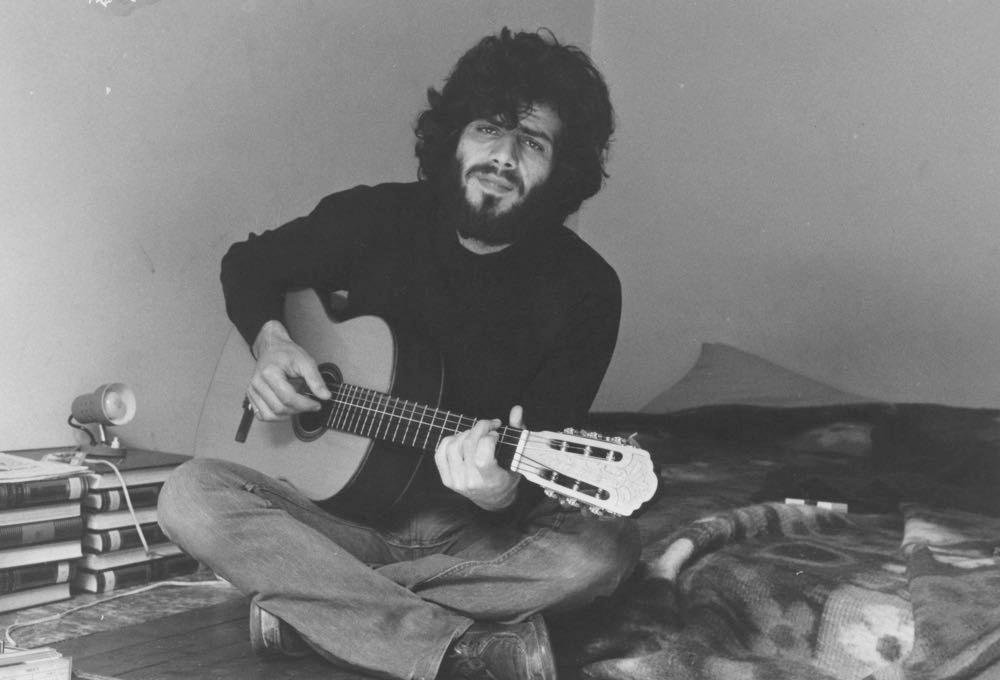 Berlin-based label Habibi Funk continue their pilgrimage to share the finest in Eastern music with the release of a barely heard 1977 album.

Issam Hajali is known as the singer and main writer of Lebanese band Ferkat Al Ard, popular in the collectors’ scene.

This album – entitled Mouasalat Ila Jacad El Ard – he issued under his own name before that band, whilst in exile in Paris, 1977, during which time he played guitar in the subway to survive.

Only 100 were made – Issam himself only had the one copy, from which this reissue has been mastered. 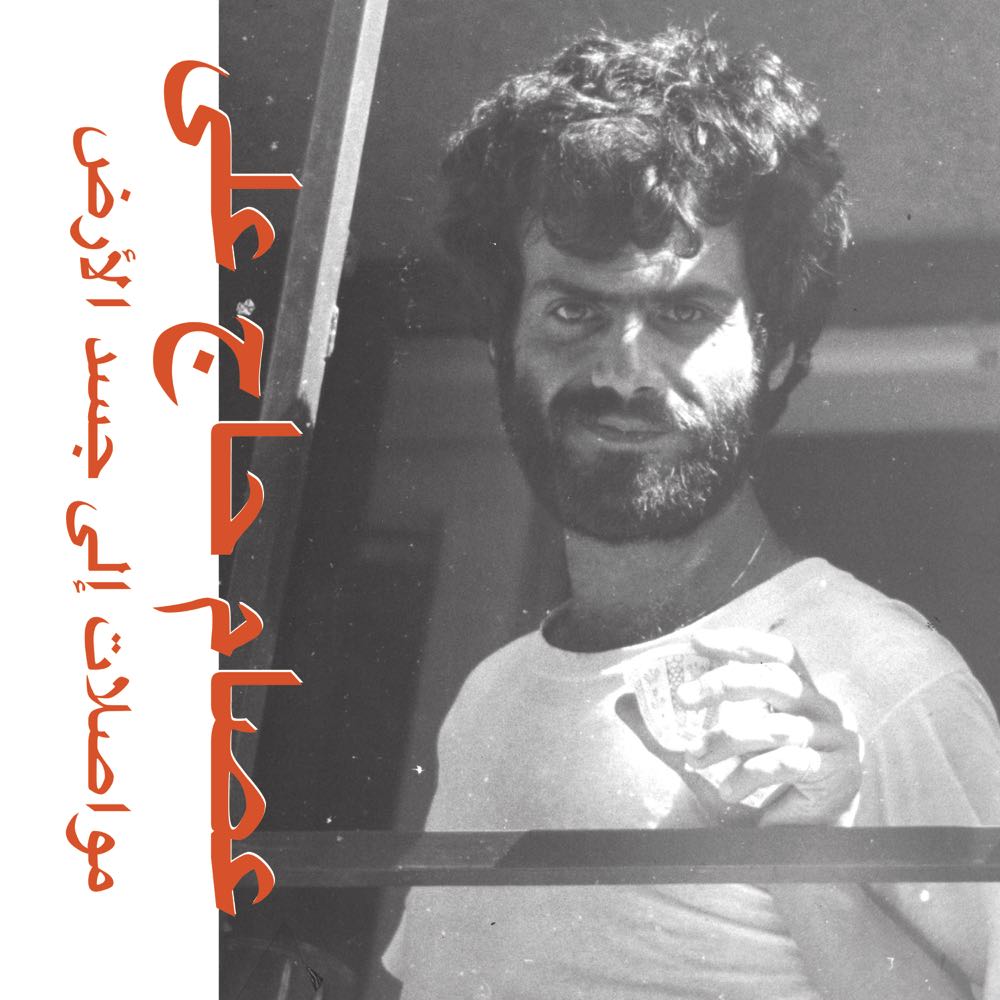 The label, having tracked Issam down themselves after a typically long, passionate and arduous process, describe the album as possessing Arabic elements, jazz, Brazilian patterns and folk, going hand in hand with poetic yet politically engaged lyrics.

Listen to first single from the album, Ada, premiered below.

The album Mouasalat Ila Jacad El Ard is out 22 November on Habibi Funk – pre-order on Bandcamp. 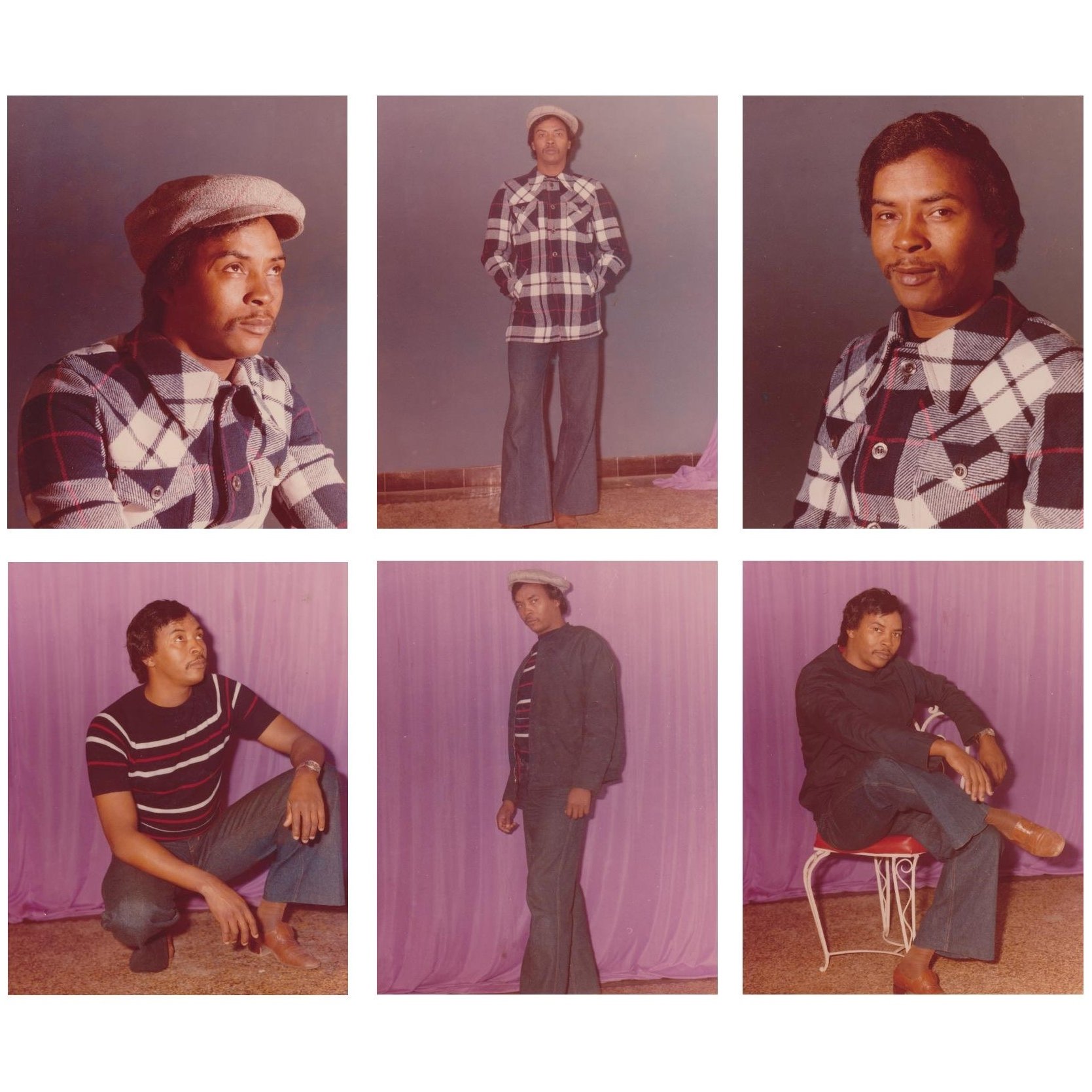 Morocco, 1973: unreleased funk from unearthed by the Habibi Funk label.