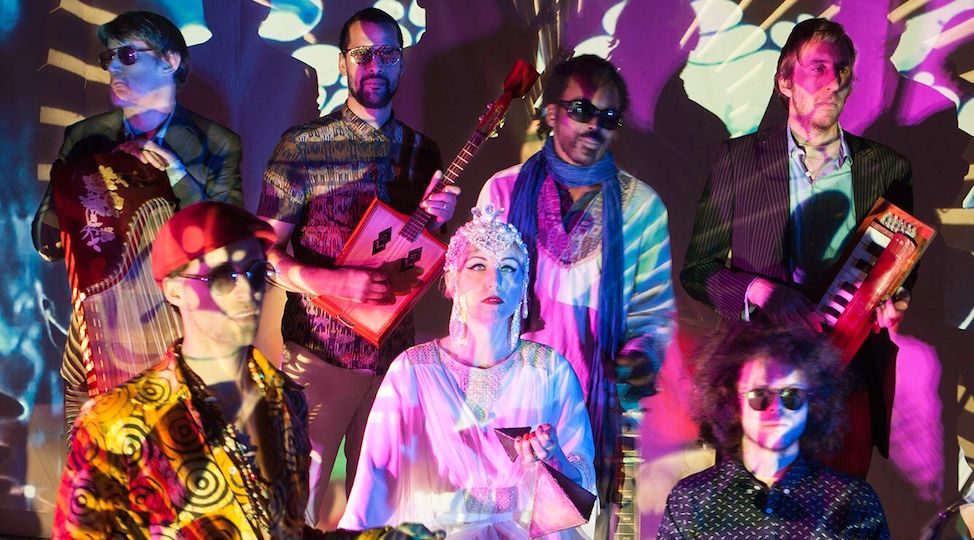 Cult heroes The Heliocentrics are back with a new album A World Of Masks on Soundway Records at the end of the month.

Since first appearing over ten years ago on DJ Shadow’s album The Outsider the group have gone on to release a string of records that float through jazz, hip-hop, psych, krautrock, and musique concrete whilst also collaborating with numerous genre heavyweights from Mulatu Astake to Gaslamp Killer.

For album number four they’ve brought in young Slovakian singer called Barbora Patkova, whose improvised vocals, often sung in her native Slovakian over the group’s improvised tracks, add depth and a new direction to the album and for the band.

The production across A World Of Masks is subtle yet warm, and this is especially noticeable on the track that we have the pleasure of premiering, Oh Brother. The loose vocals above the frazzled guitars and pulsing rhythms gives it an Eastern touch, with an immersive jazz-psych quality which permeates the whole album.

Listen to Oh Brother below, you can pre order the record and get tickets to their headline show at Rich Mix on 1st June. 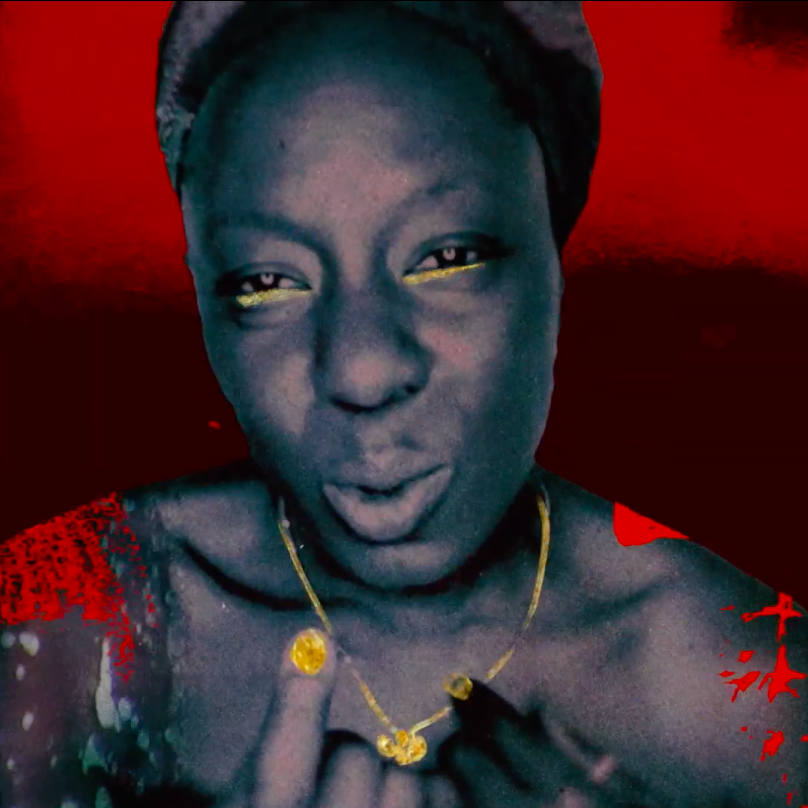 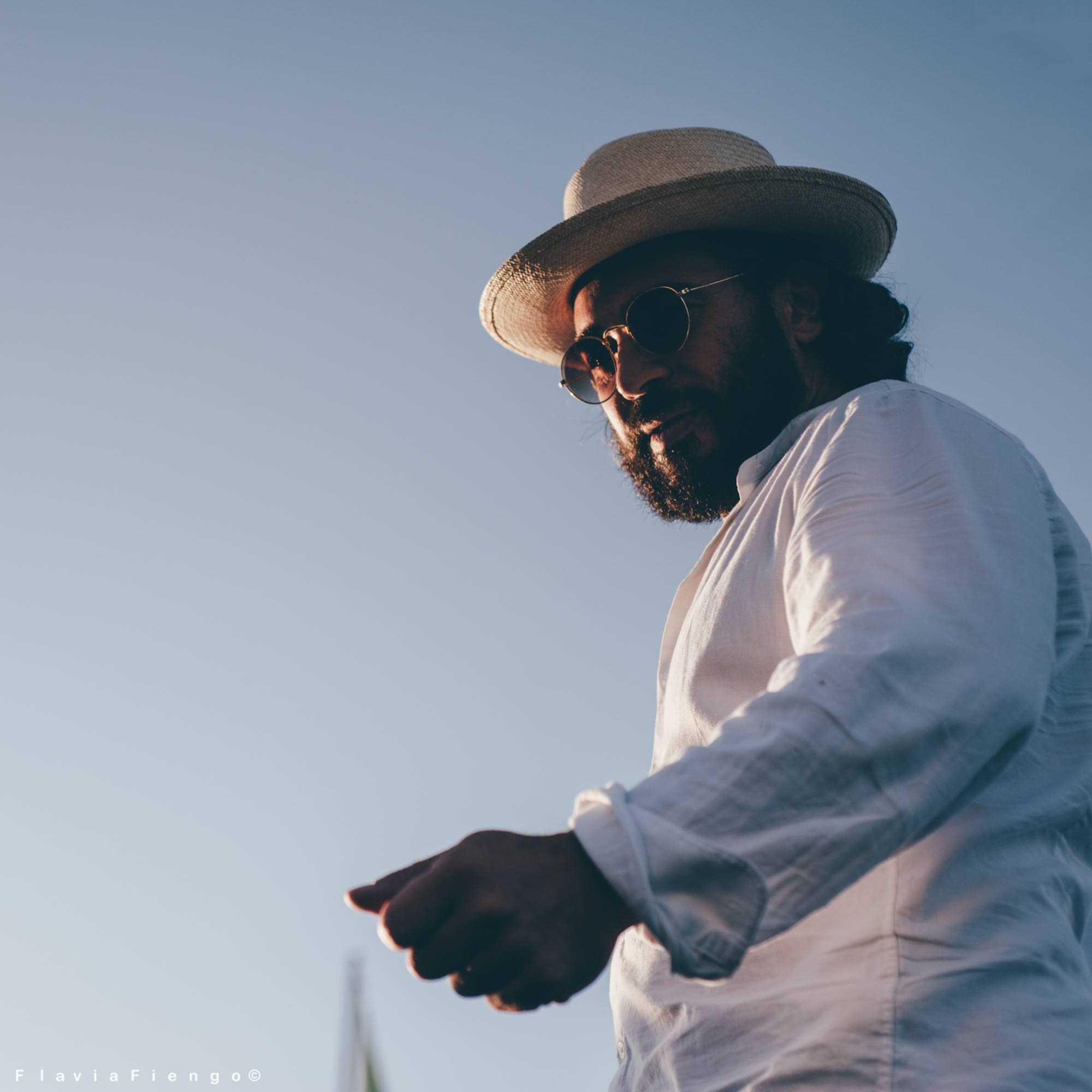 In the vein of classic Italian dream house and calypso, the jazz percussionist pushes the boat out for a new LP on Soundway. 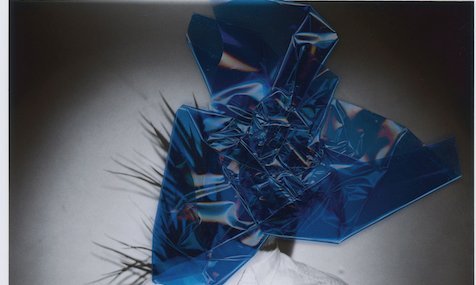