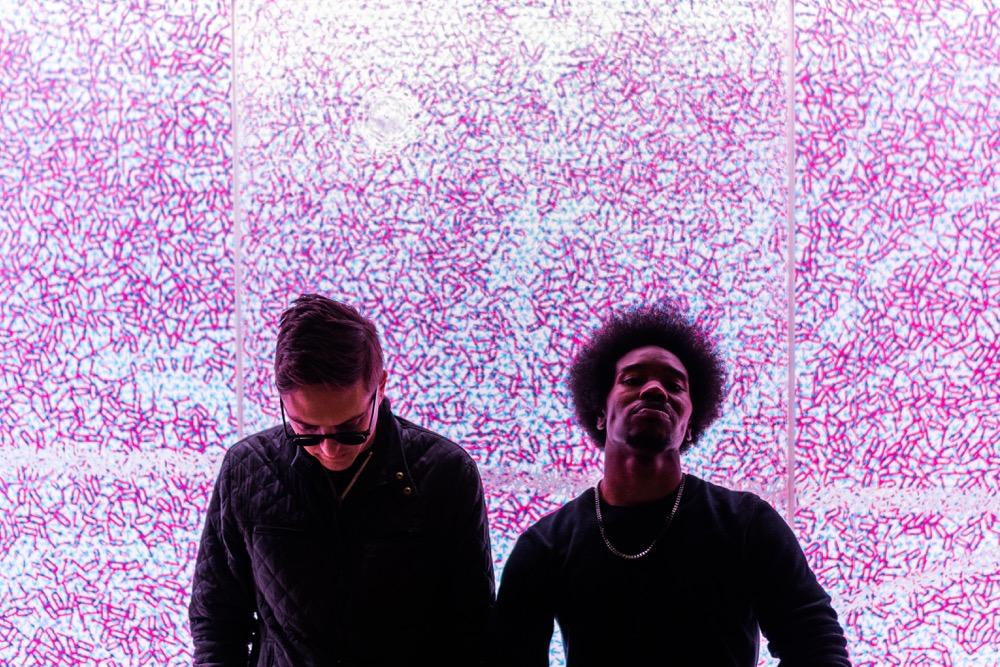 Following their critically-acclaimed first album, producer L’Orange and rapper Solemn Brigham are Marlowe, here reunited for the follow-up: Marlowe 2. The two united in 2018 with the intent of combining Brigham’s social elucidation with L’Orange’s dusty production to produce a fresh commentary on modern times. 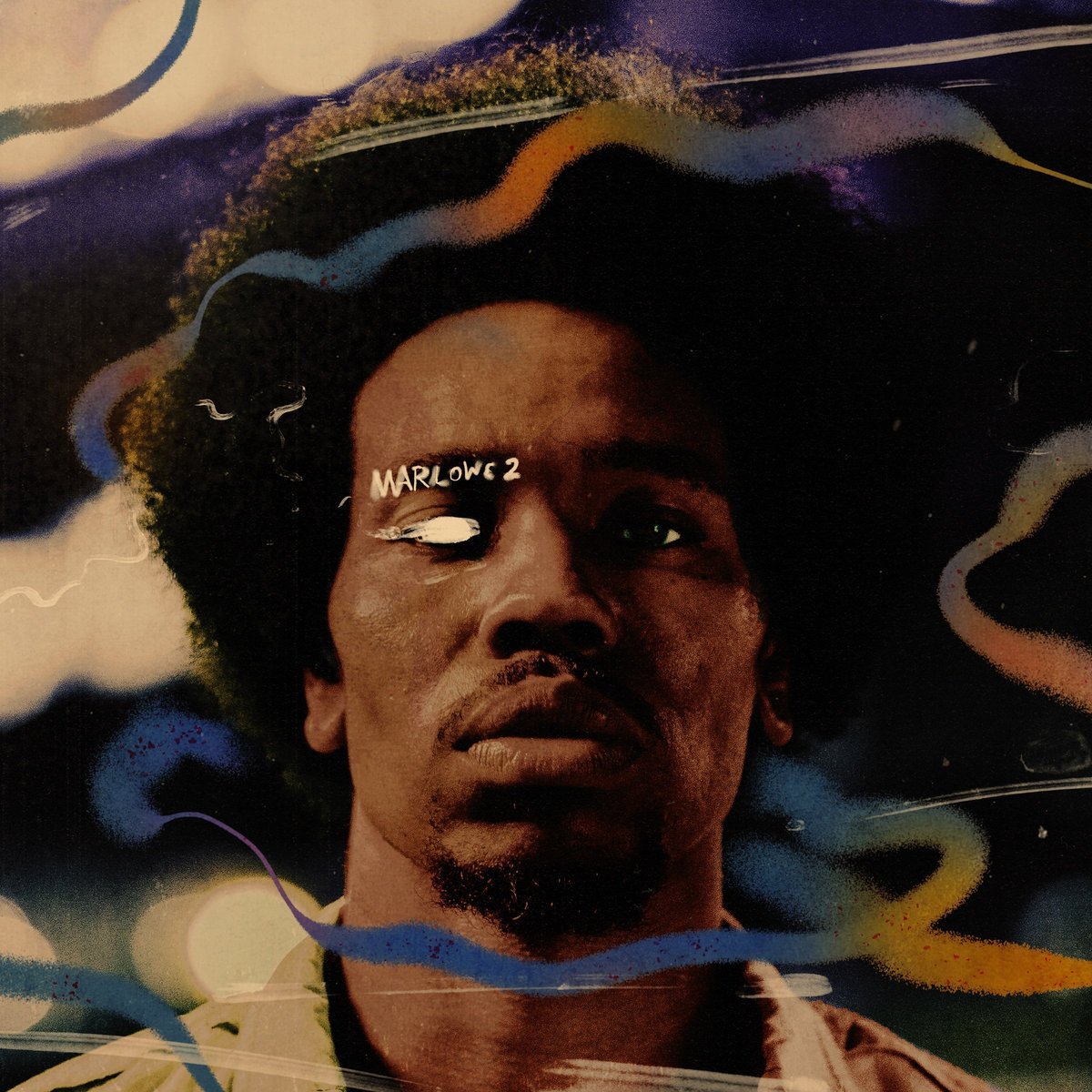 Below we present the premiere of the track Otherworld, the final single prior to the album release on 7th August, on Mello Music Group. Find the album pre-order here. 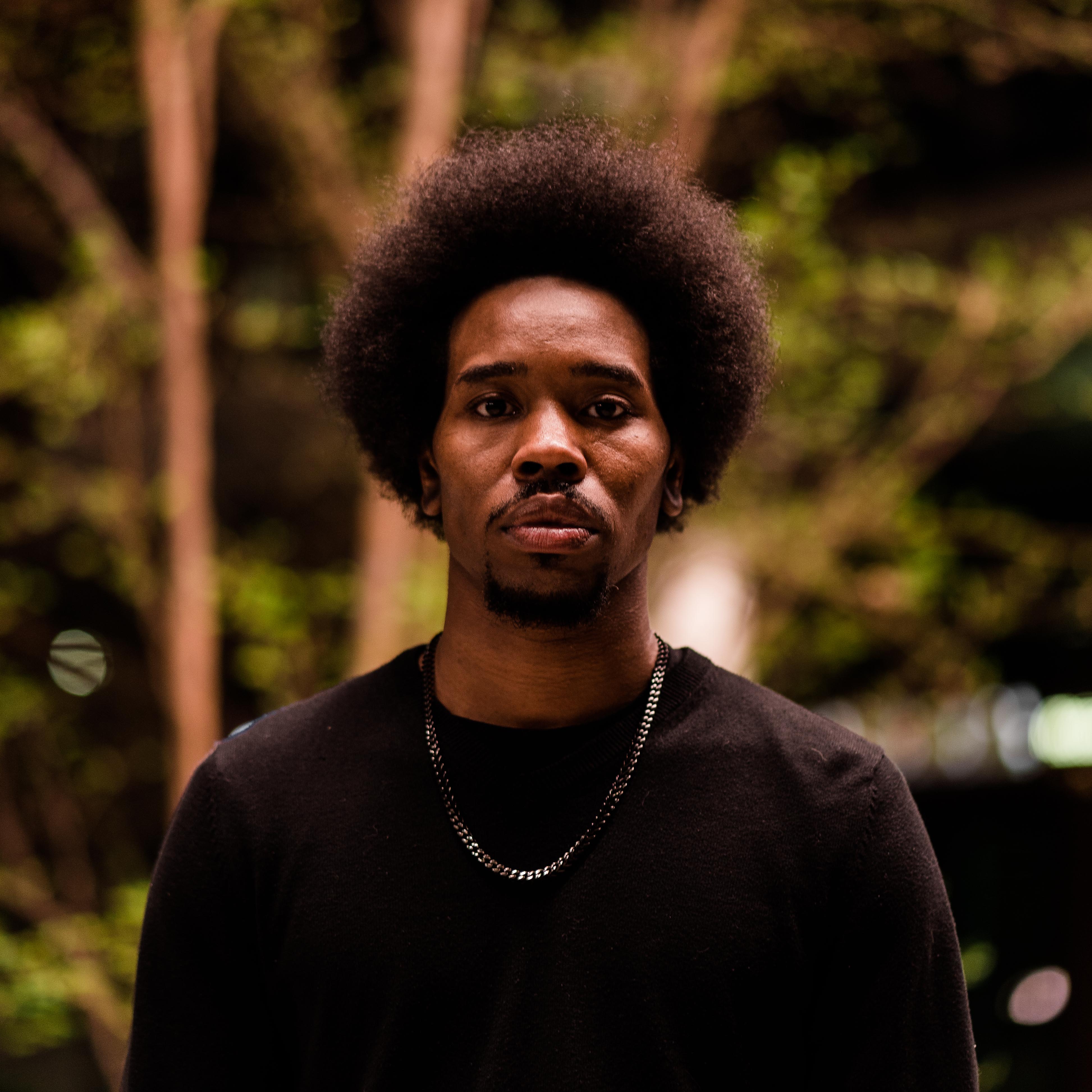 One half of hard hitting duo Marlowe picks a few of his defining rapper-producer combos - those that make the magic happen. 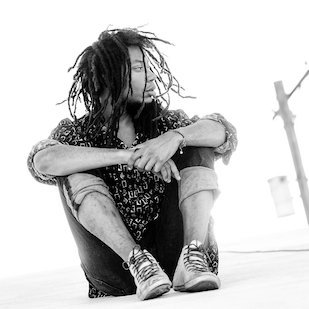 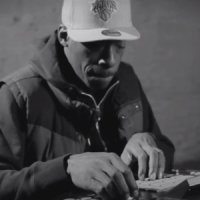