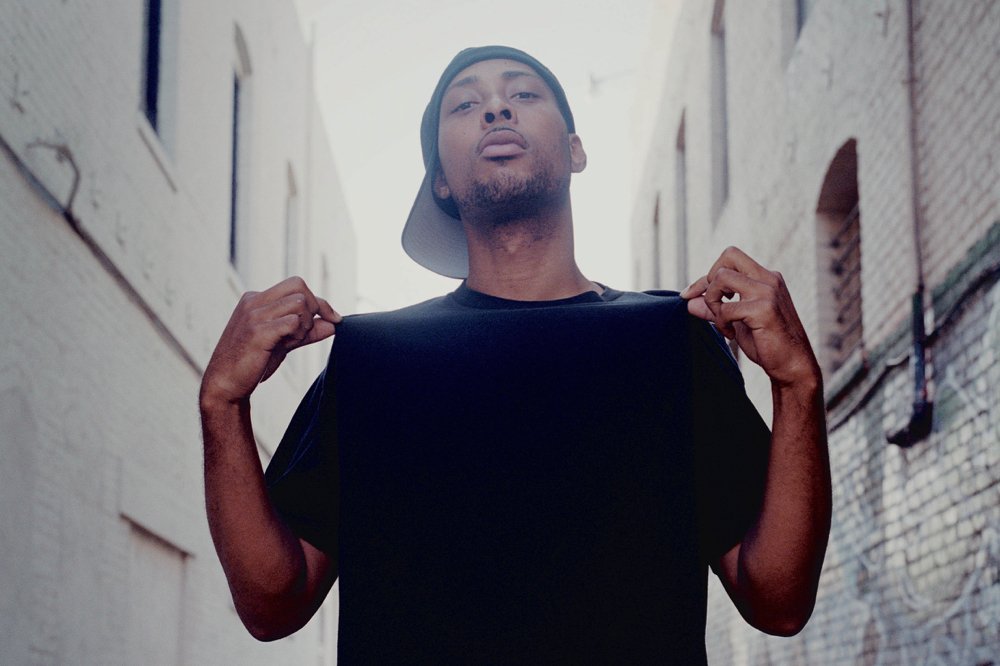 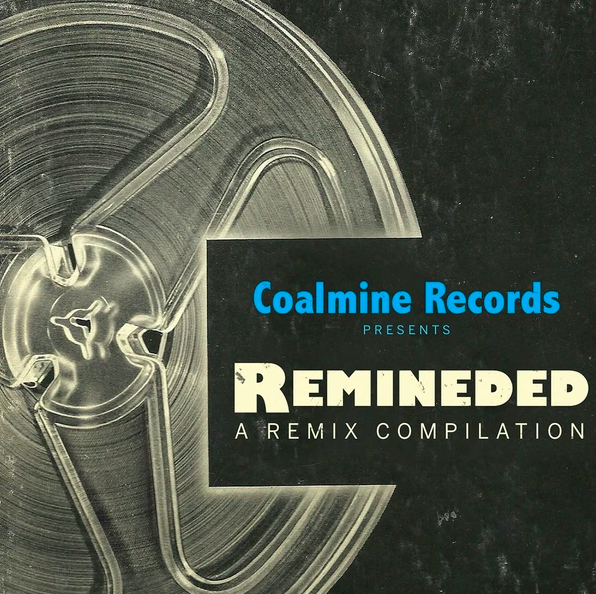 The deluxe re-release comes on transparent blue wax and is limited to 300 copies – order it here. 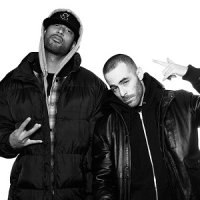 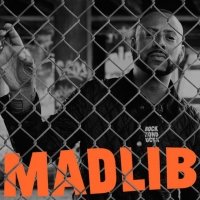