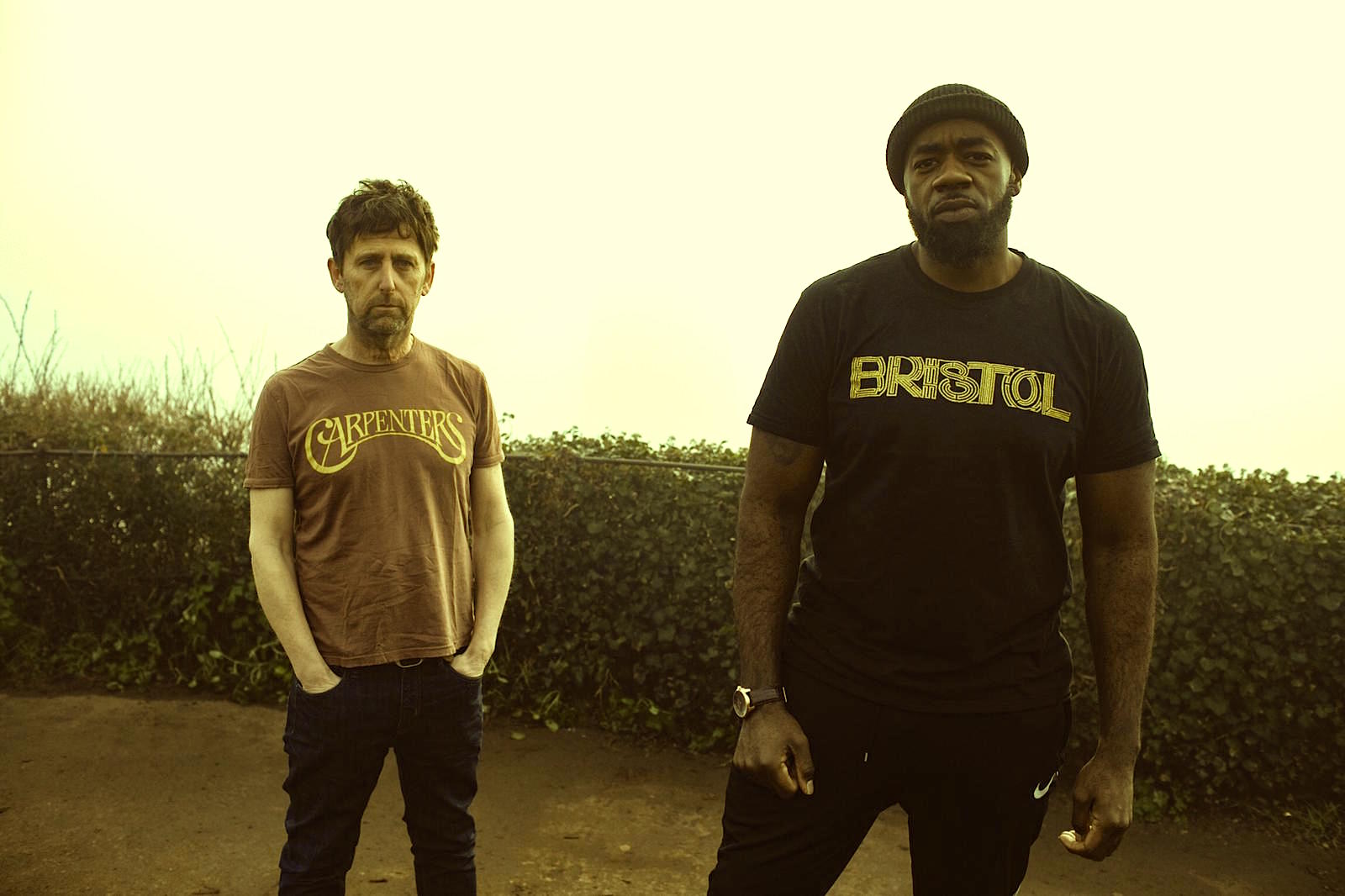 Bristol crew Ree-Vo herald the arrival of their debut long player, All Welcome On Planet Ree-Vo, with this heavy, heavy first single: Groove With It.

T. Relly is on the raps, a well known figure in the city both for his music and through his work with youth and prison leavers. He describes his work as, “what I see in the struggle and ongoing battle but also the resilience, humour, character, originality and style of people living within a system of seemingly two sides”.

Andy Spaceland, aka Andy Jenks, wears many hats and handles the production. Andy’s currently releasing music with Butch Vig (of Garbage, and legendary producer of Nirvana‘s Nevermind) in the band 5 Billion In Diamonds, and was also a member of Alpha, signed to Massive Attack‘s Melankolic label.

Stream and buy the single here.