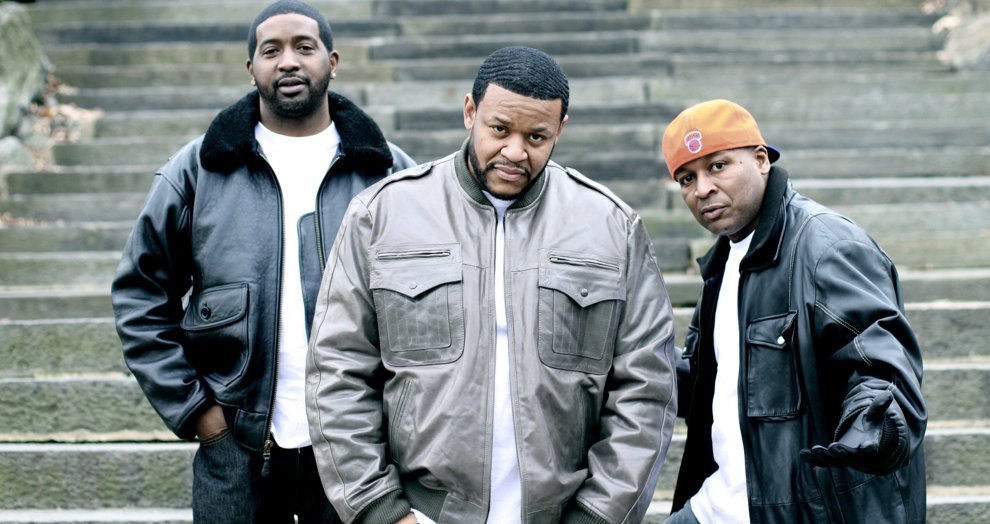 Bringing upbeat vibes from the birthplace of hip hop direct to your ears, The Legion – Molecules, Cee-Low The Diceman, and Chucky Smash – celebrate their current album, Three The Bronx Way, with new single Joy.

The Legion first appeared on the scene back in 1994 with their debut, Theme + Echo = Krill, which included the classic Jingle Jangle, featuring Dres of Black Sheep (who later signed the trio to his own One Label imprint on Mercury). Dres returns as a guest on their newest album, together with Sadat X (Brand Nubian), Beneficence and Droopy Dog.

Bonafide has an exclusive first look at the NY/Caribbean flavours of the Joy video below – lift your spirits.