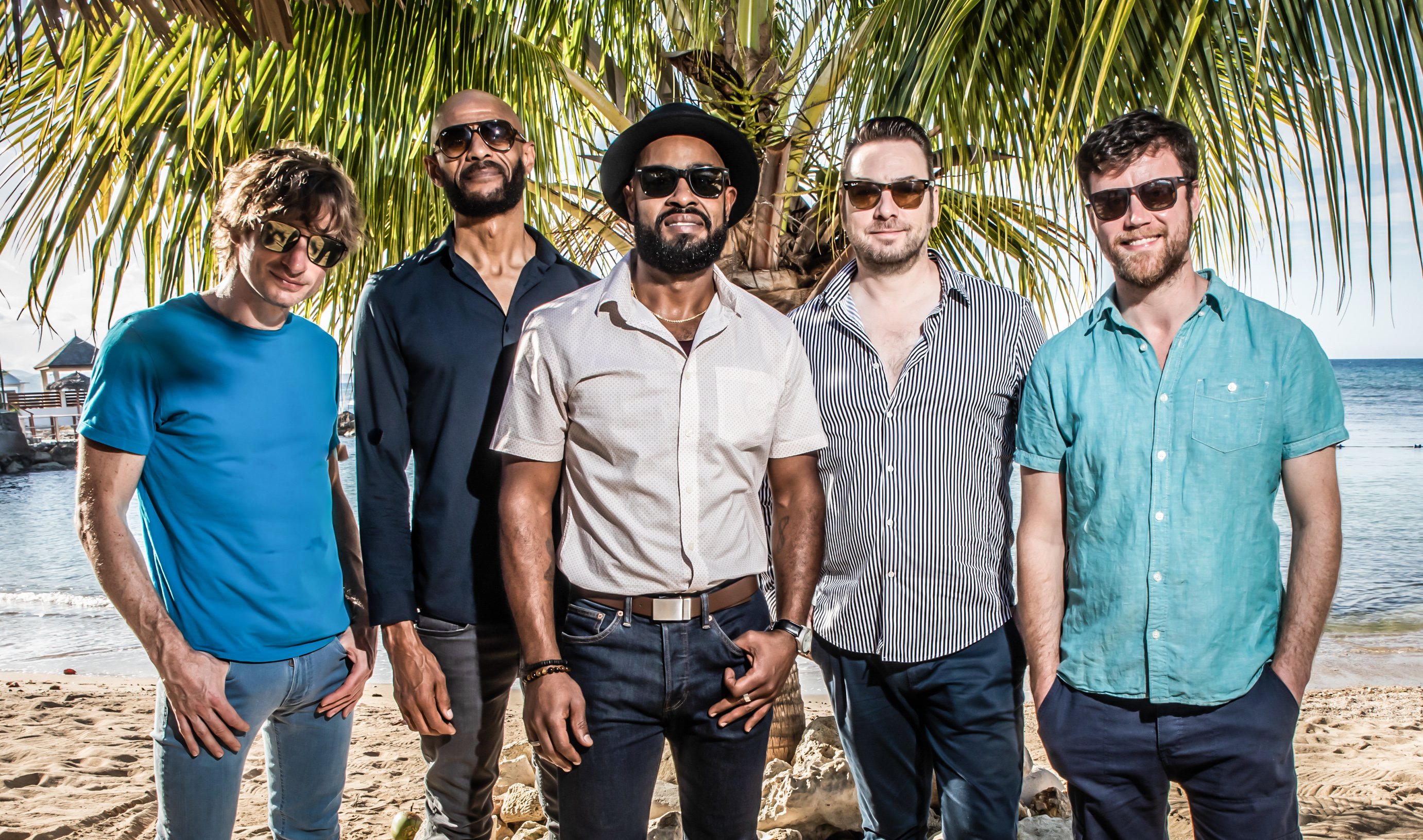 The New Mastersounds celebrate 20 years in the game with their newest long player, Shake It. The traditionally-instrumental band have welcomed singer Lamar Williams Jr (son of late Allman Brothers bassist Lamar Williams) to the fold, experimenting with a new angle to their well established sonics.

The New Mastersounds were born when guitarist and producer Eddie Roberts ran a Leeds club night called The Cooker, and hooked up with drummer friend Simon Allen (who he’d previously played with under the name The Mastersounds) to form the house band for the event. Pete Shand (bass) and Bob Birch (Hammond) jumped on board, and they released their first 7″ singles in 2000. 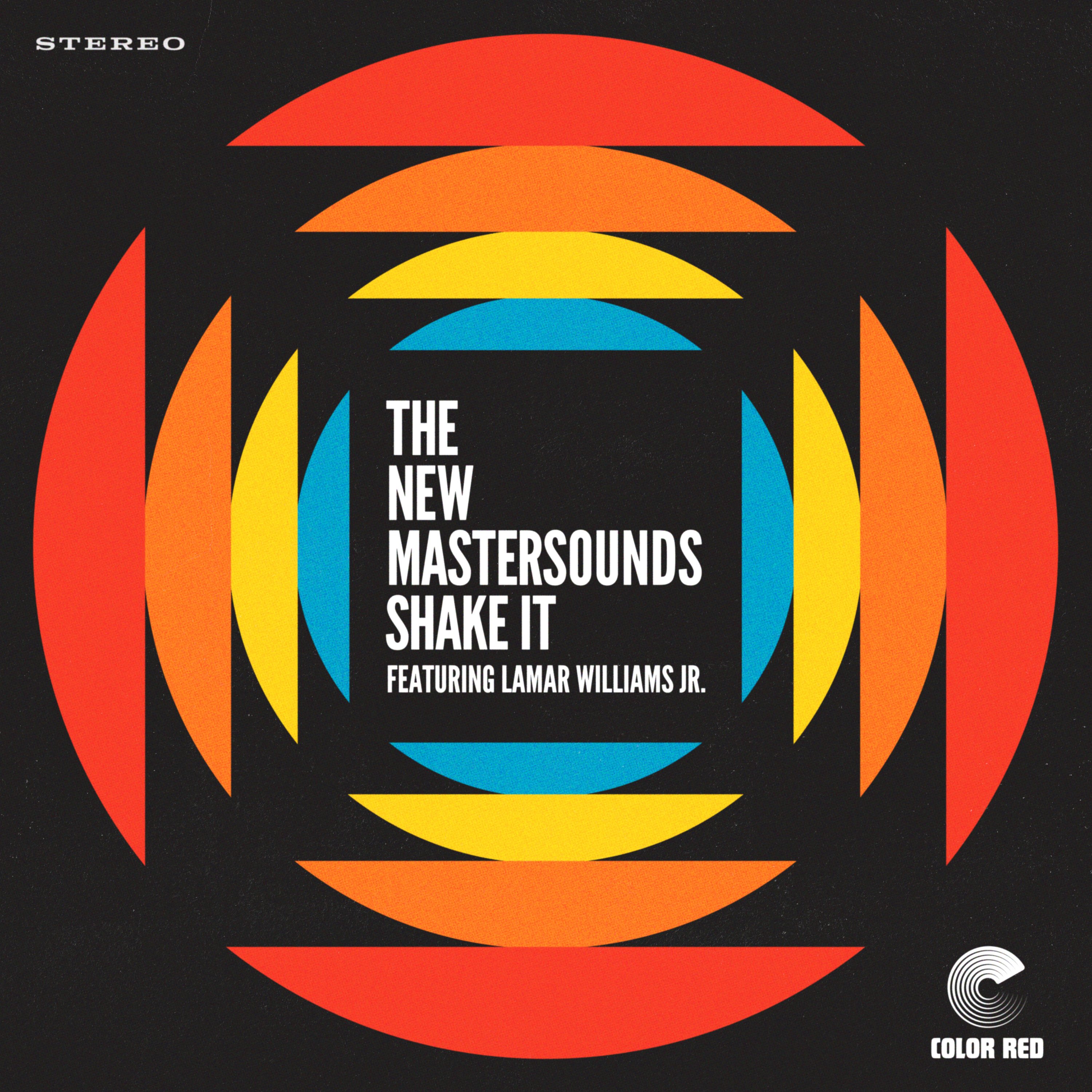 Now globally renowned and with a plethora of albums and singles under their belt (and with Joe Tatton replacing Birch on keys back in 2007), NMS remain a powerhouse to be reckoned with.

They met Lamar, based in Atlanta, on a 2018 tour, and the two parties pledged to record some cuts together: this is that album, released on Eddie Roberts’ own Color Red label.

Below, find a track-by-tack guide to Shake It, premiered in full ahead of its release this Friday 13 September.

2. Let’s Go Back
Joe Tatton: “I wrote this swampy nostalgia-fest in a late-night creative session in Atlanta with Lamar. I love what the rest of the band brought to it, and the production sound that Eddie achieved is spot-on!”

3. Love They Deserve
Pete Shand: “The inspiration for the music came from a phone conversation I had with Bernard Purdie (aka the world’s most recorded drummer!), shortly after Aretha had died, about how much joy was in the church at her funeral.”

4. Taking Me Down
Lamar Williams Jr: “My whole vibe on this song was to offer the chance for people to let go and dance off their emotional stresses, and to tell them it’s okay for us to share the problems that bring us down, break us and shake us. Taking a journey through this tune is like hitting a reset button: at the end of it life feels a little better!” 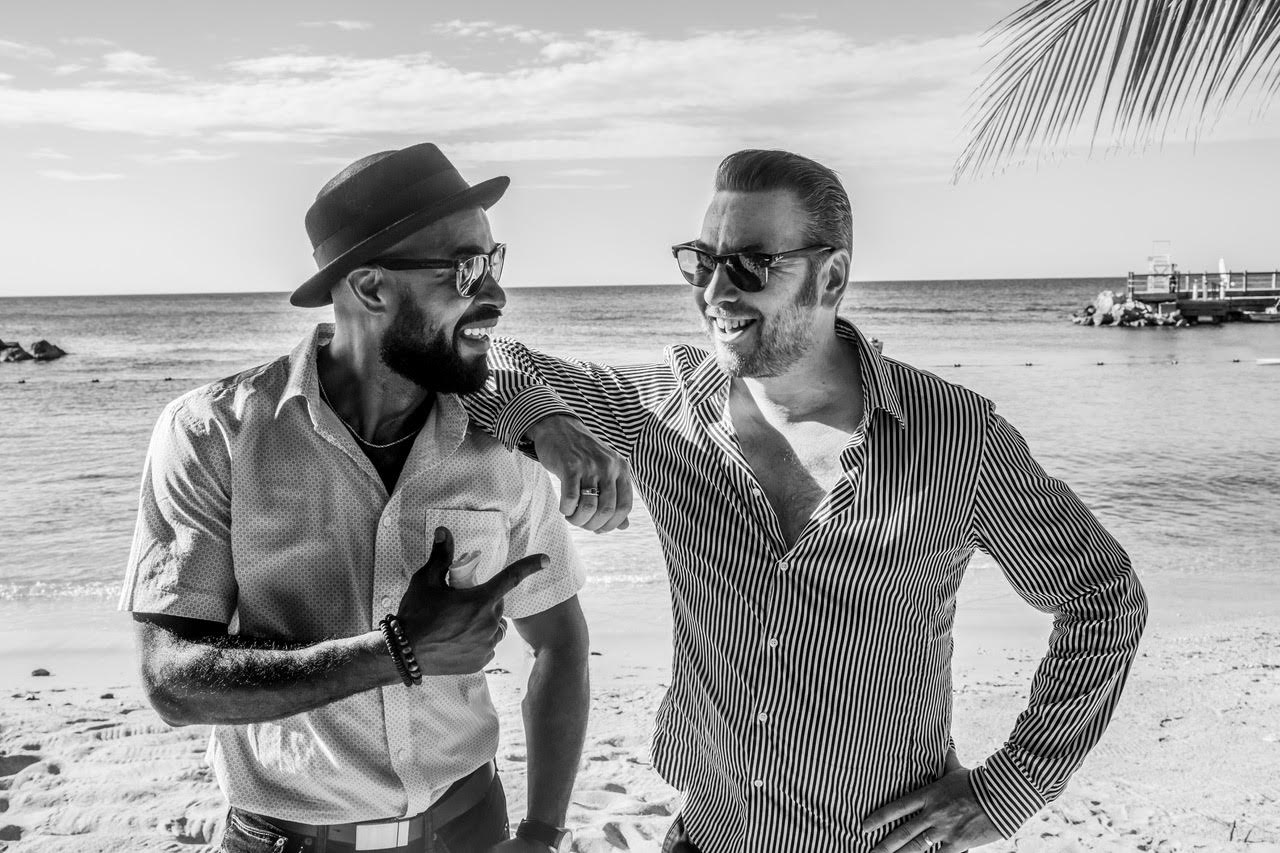 5. Too Late To Worry
Eddie Roberts: “One of my favourite songs on the record from a producer perspective. I love the iconic sound of the flute and trumpet together, and the minimalist groove: it was so refreshing to play the textural percussive riff throughout the track.”

6. Layin’ Low
Simon Allen: “Every one of our studio albums has a quirky chicken-scratch organ-heavy instrumental track that pays tribute to our early mentors The Meters. That’s exactly what this track does. Joe’s Hammond solo is an album highlight for me.”

7. Live Life Free
Eddie Roberts: “For me, this one is reminiscent of the early 70s rare-groove jazz-dance classics by, for example, John Lucien and Roy Ayers.”

8. Kings & Queens
Simon Allen: “This song came together in the studio surprisingly quickly from the iPhone demo recording of a bouncy drum groove that I brought in. The end result is a funky, punchy, feel-good, three-minute love song with killer horn lines and a smoking guitar solo.”

10. On the Up (SKA)
Pete Shand: “I wrote this tune after Simon (whose initials are SKA) sent me an original drum loop – I’m always looking at fusing / mashing up genres and once I sussed that the drums really suggested a SKA vibe, everything else fitted naturally. It’s definitely a feel-good good feisty tune.”