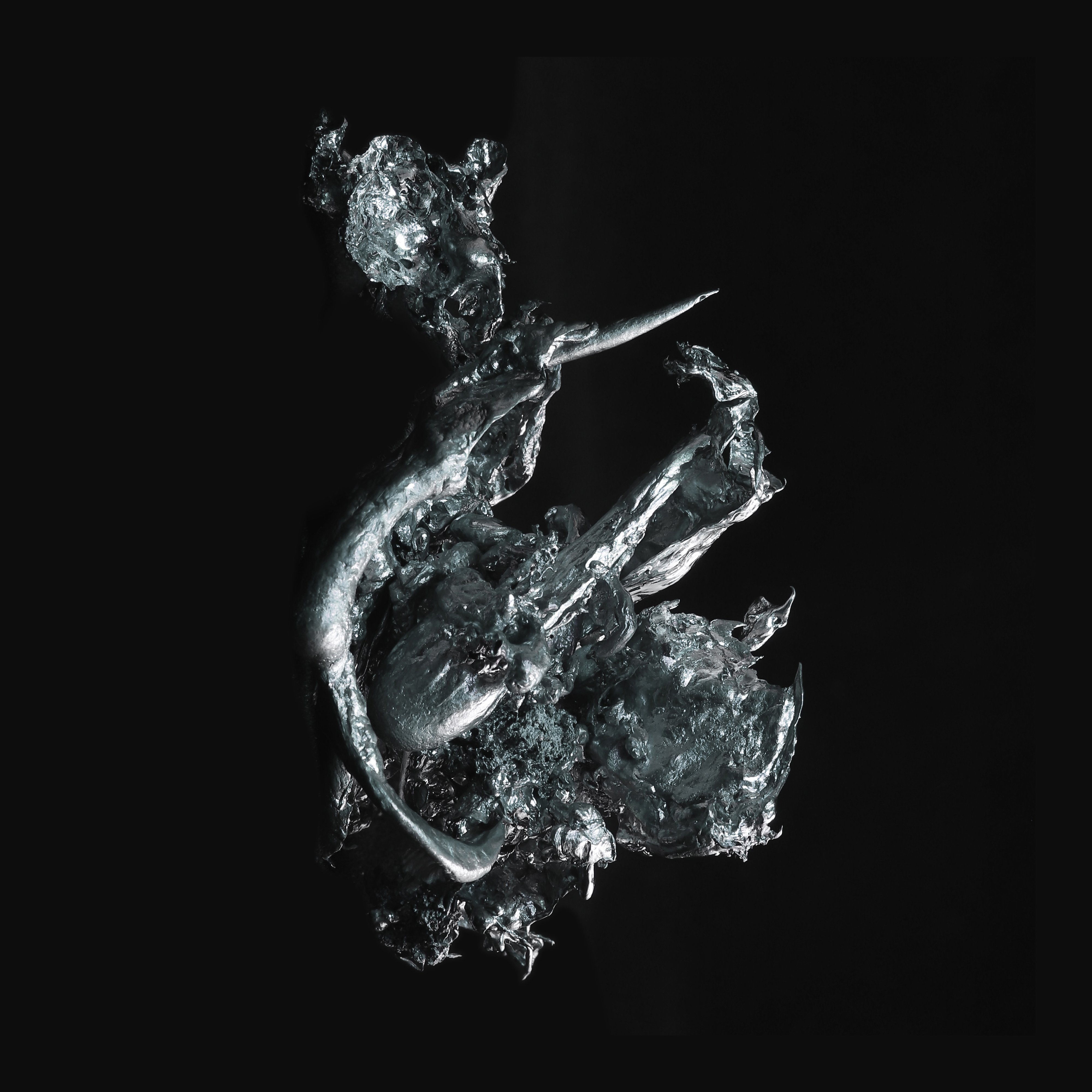 Today we’re hosting a first-look at Anatolian-inflected art-pop and indie-electronica duo, Yolcu’s ominous new track and visual for, The Somewhere.

This comes ahead of their forthcoming EP   In Stream  arriving in November.

Yolcu are Dağtaş who is Turkish and Joe Conchie, hailing from pastoral Northern England. They first met while studying sonic arts in Istanbul and formed the band out of a mutual interest in each other’s national musical and cultural heritage. As such you can discern elements of Depeche Mode-esque British new-wave, underground dance and melancholic Turkish folk in their sound. In fact, many of their songs feature  traditional Turkish instrumentals, such as the bağlama, but with experimental and non-traditional methodology.

Dağ and Joe also have one of the more usual studio set-up’s you’ll hear about: by the sea and under Mount Ida ( on the Aegean side) which almost brings to mind a mysterious Bond villain’s Turkish HQ. Inspired by this location (home to many Greeks myths)  and with few distractions, this is where much experimenting, composing and producing has taken place for the duo.

Watch the excellent visual for The Somewhere below and stream the single from all the usual places, out today.