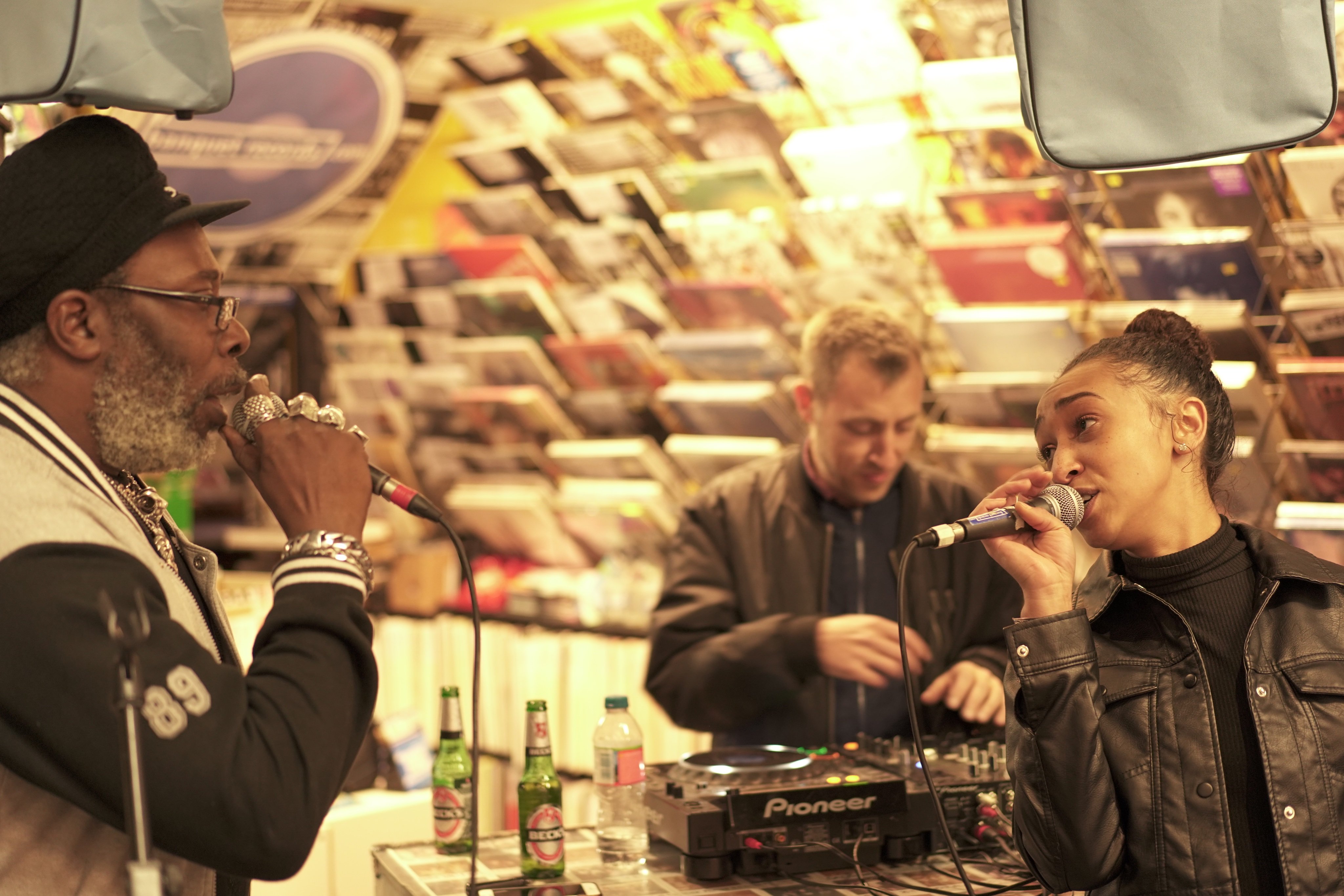 Following a block of projects from the powerhouse reggae and dub duo, Black Rabbit is the latest release from Prince Fatty and Shniece McMenamin, and the video marks Fatty’s directing debut.

Covering Jefferson Airplane’s 1967 single White Rabbit and taking sixties pysch as a cue, the track is backed with a dub version both digitally and on 7″ vinyl out today. 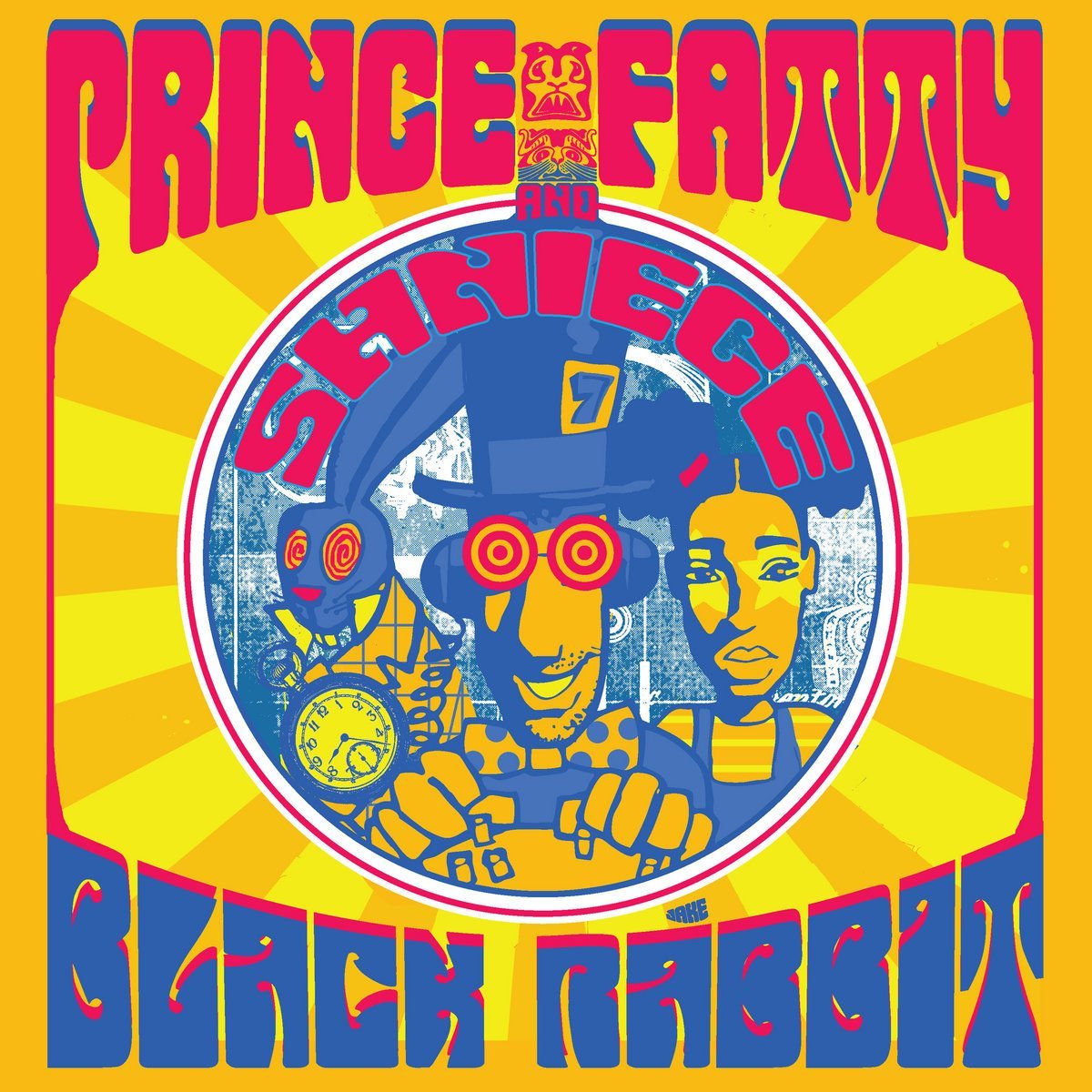 The duo have built up a weighty production portfolio for the likes of Graham Coxon, Lily Allen, Hollie Cook, The Last Poets, The Skints and Mungo’s Hi-Fi, and seen some strong radio support. Not one to sit still, Fatty decided it was high time to get in the directing game.

After spending lockdown in Thailand, I had extra time to finish mixes (at Jah Dub Studio) and on my return planned to get visually creative. Up until that point, any videos released were done through the internet, with our Brazilian and UK family (Alicia Maude – Take Me As I Am, Global Faction and Premier King – Funkin’ For Jamaica and Monkey Jhayam & Marolo – Brother).

My role as director was to put all the creatives together – Shniece and myself were a big part of the filming and editing process.

A mechanical artist and set designer let us film his creations – we now had our own background stock footage, so we started to build from there.

To our surprise, video and animation is super time consuming and we had a matter of weeks, but we accepted the challenge! We shot the green screen ourselves, It was hilarious and fun to learn. YouTube was our trusted teacher!

JAke  – a talented artist who makes our artwork – created the characters for our animator to use, turning the cover art into our animation vision.

Finally, the video was sent to a grader – in musical terms, it was off to be mastered!

With the creative input from all the talented team, our ideas developed to new heights, and we’re very proud of the finished product!

I was inspired by an anti-drug film from the 70s and of course, Alice in Wonderland. I also don’t like the way pills change people, so I am down with Alice asking, ‘…but why ?????’

I also love the way Shniece stayed in character all the way through filming and even after. My favourite scenes are the tunnel sequences and mechanical moving parts.

This won’t be the last music video you’ll see from Prince Fatty. I just got a GoPro 7 so I am ready! I want to specialise in beach and tropical shots!