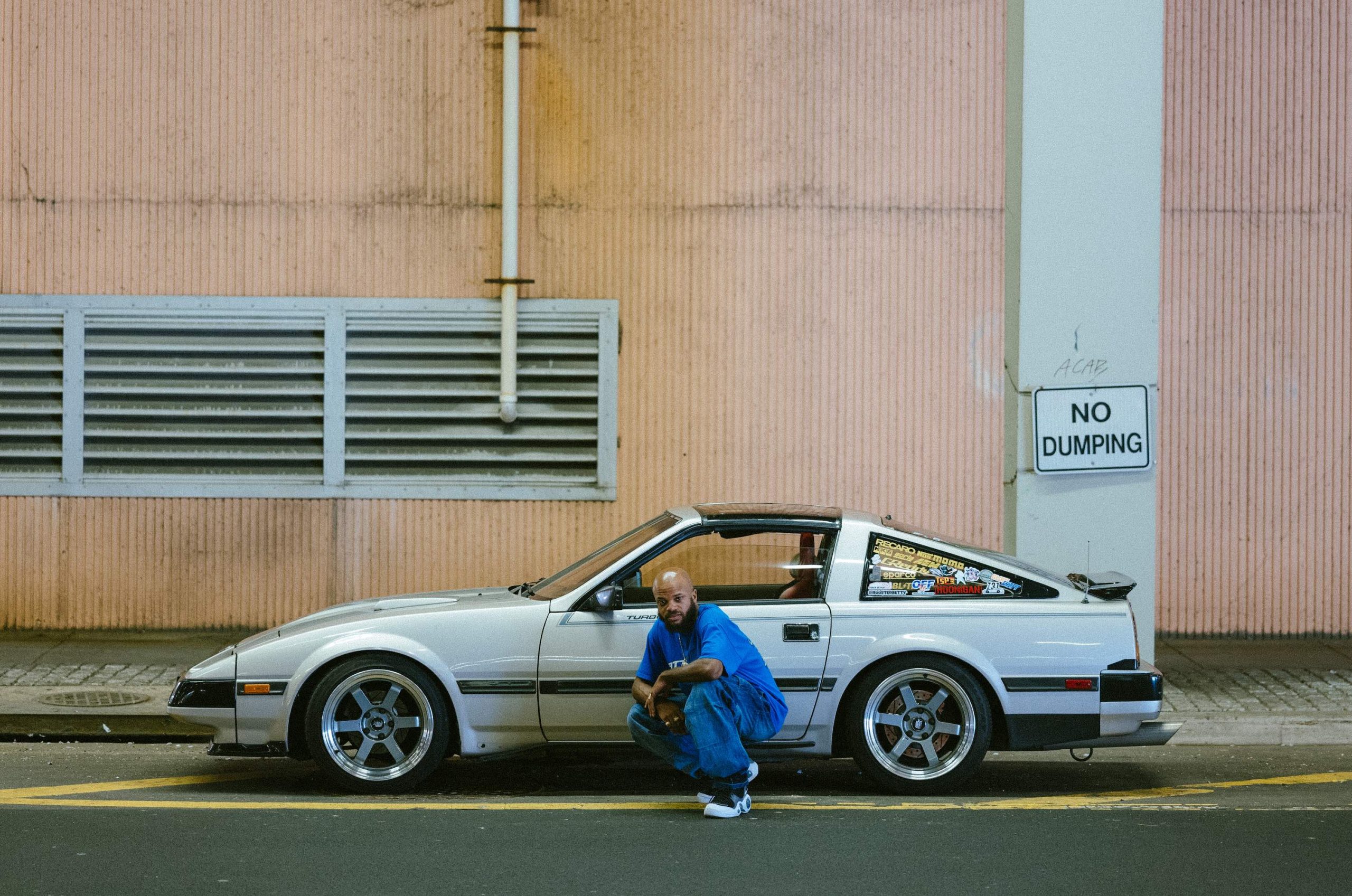 Bad Taste Records today drop the first single from a newly-announced record by Rahiem Supreme, produced entirely by WiFiGawd – YUNG $AKS 5TH, out October 14th 2022. Watch the video for Driftin’ In The Rain below.

The record recalls old school hip hop but moves through to esoteric new school rap, the prolific Rahiem being well known for his vivid imagery and Slick Rick-inspired storytelling ‘where fact meets fiction, wit and charisma‘.

The pair decided to work together after meeting at mutuals’ studio sessions in Washington D.C., finding an instant connection. Rahiem recalls: “I really had fun making this album. I’d always link up with WiFi at different recording sessions. One day he played me his beats, and I was really liking what I was hearing; they were the perfect soundtrack for what I was feeling at the time. We started bouncing thoughts and ideas from there on in, and ended up making the YUNG $AKS 5TH album. Even though it took little time to create it, the record sure came out sounding fire.”

Rahiem has already dropped four projects this year in additon to guest features, and has previously collaborated with the likes of Fly Anakin, YUNGMORPHEUS, Ankhlejohn, Obijuan, Sadhugold, Ohbliv & Lean Low.

WiFiGawd has been championed by Earl Sweatshirt, who brought him out onstage last time they were local to each other. He’s far surpassed the momentum he gained on Soundcloud in the 2010s, and has worked with Soudiere, Tony Seltzer, Wiki and Trippjones. 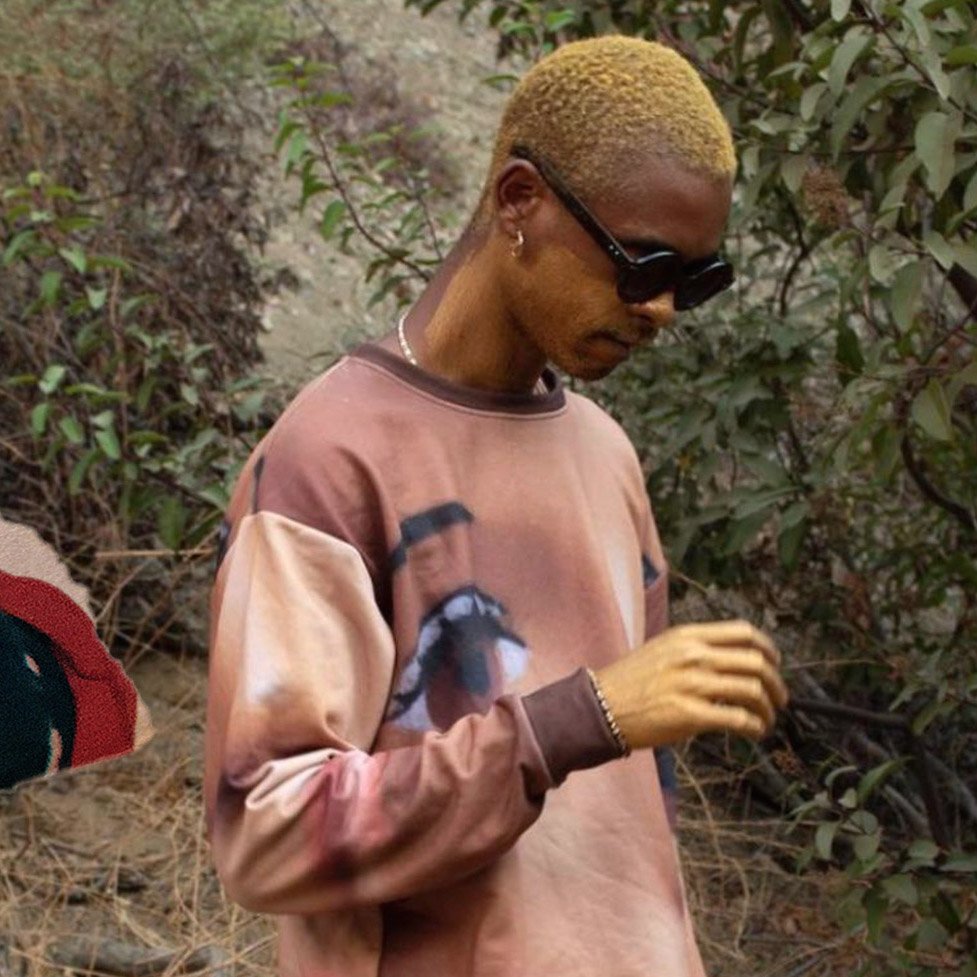 The latest drop from this duo's second lP, Grotto. 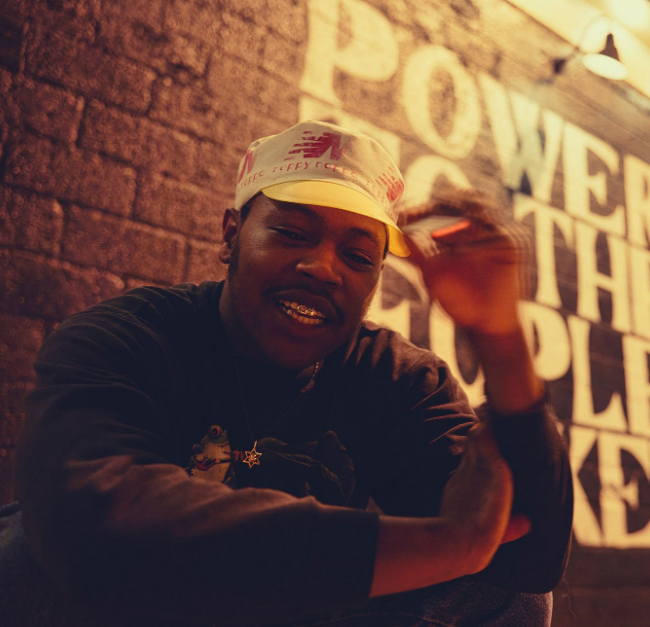 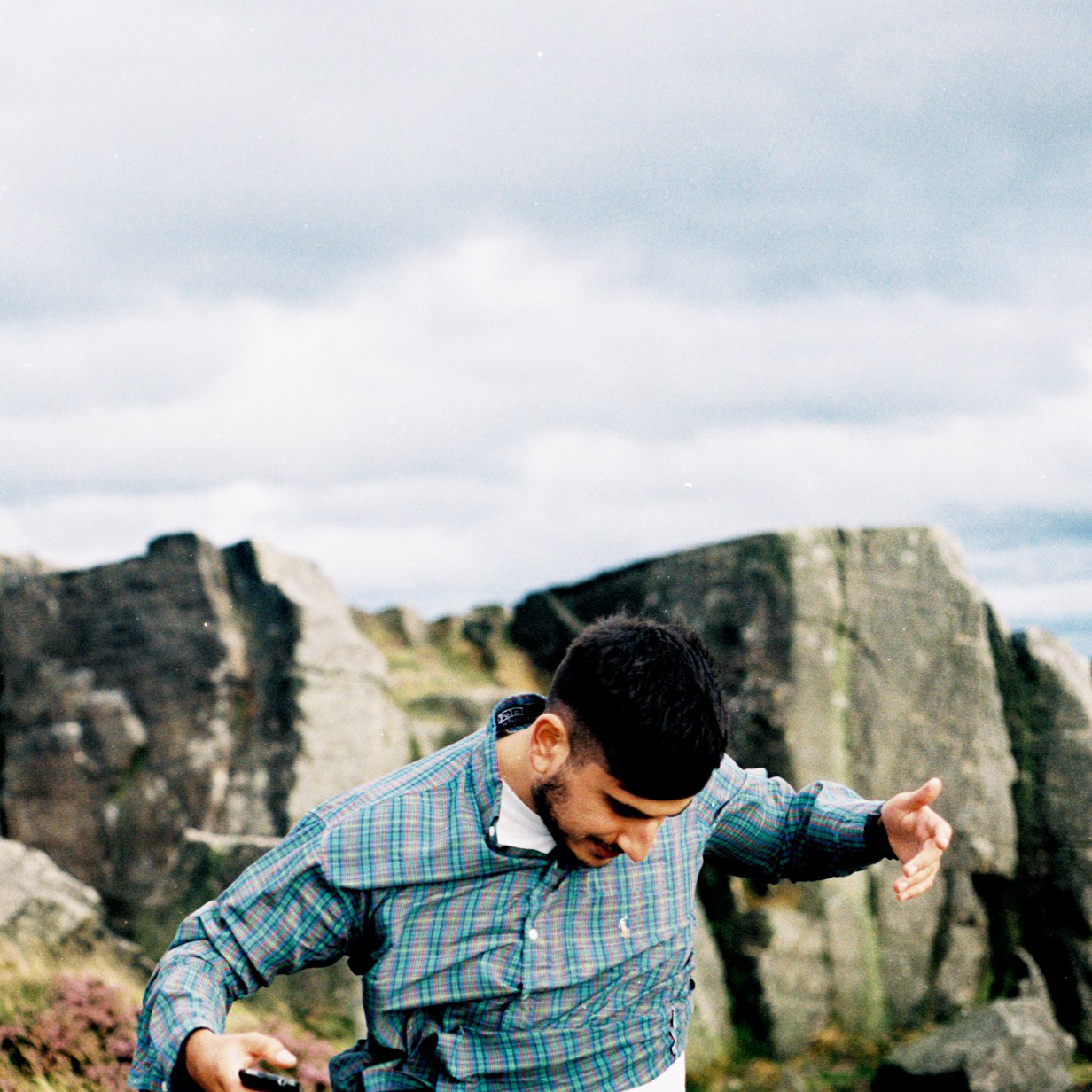