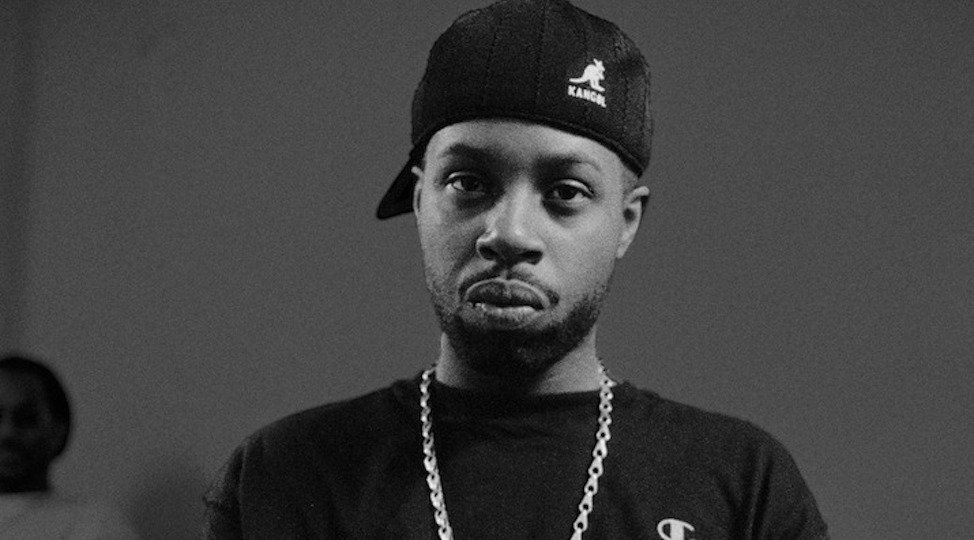 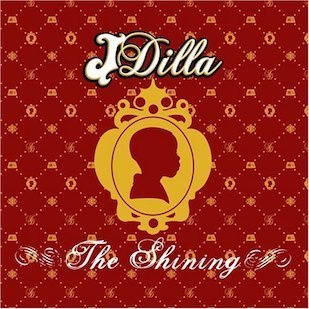 Since 2006, the year of his untimely passing, J Dilla’s career has been subject to a significant critical reappraisal, leading him to now be considered one of the great hip-hop producers of the past two decades. This may be an effort on the part of many to play catch-up. Although Dilla was revered by his peers, he did not attract as much attention as revisionist accounts may have you think. He was quite frequently blamed for messing with a group’s signature sound, as witnessed in the contemporary appraisals of his work with The Pharcyde or A Tribe Called Quest.

These reactions, in part, can be explained by the producer’s instinct to push against the conventions of the day, and to willingly experiment with tried and tested formulas. In this respect The Shining is the most compressed demonstration of J Dilla’s desire to break his own mould. Flipped soul samples sit alongside live keyboard and drum work-outs, a monster kazoo orchestra roars one minute and is later supplanted by a blissful piece of nu-soul. It may not have the water-tight continuity of Dilla’s untouchable Donuts, but it does show the creative daring of a producer super-charged with ideas, even during a period of significant ill-health.

At the time of Dilla’s death The Shining was incomplete. Karriem Riggins, producer and collaborator, stepped in to organise the album prior to its release. It is not surprising, in this respect, that the album seems rife with lacunae. Love Jones drifts through a few rounds of a keyboard riff, bolstered by horns, and feels non-committal. Over the Breaks is interesting as an example of Dilla’s enthusiasm for the keyboard sounds of seventies and eighties electronica, but it is unlikely to find its way onto any greatest hits playlist. When The Shining was first released, this didn’t matter so much. People were keen to understand the versatility of the producer, to explore it as part of a narrative growing up around him, and the record highlighted this. Ten years down the line, and the release of several other projects (most recently the King of Beats series, and The Diary) has only served to emphasise the unfinished nature of the album.

“People were keen to understand the versatility of the producer, to explore it as part of a narrative growing up around him.”

It is not a bad album, however, and there are a number of stand-out tracks, especially where efforts have been made to marry up the right vocalists to the right song. Pharoahe Monch offers an ecstatic performance over the magnificent Love, an example of Dilla’s ability to chop sampled material into a new and heart-full thing. So Far To Go is excellent, the blipping, peculiar melody and shuffling sounds interwoven by D’Angelo’s eerie backing vocal (in fact so good it saw two releases, as well as the instrumental originally appearing on Donuts). Even Busta Rhymes on Geek Down manages to turn his minimal effort on lyrics into a surprisingly entertaining bellow of a performance.

Putting aside the music momentarily, there is a difficult point to be made at this juncture. The re-packaging of the anniversary edition into ten 7-inch records is unnecessary, and frankly absurd. The album was made prior to the recent resurgence in vinyl sales, and the sleeve notes for neither the original or reissue give any hint as to the album being conceived in this way. A cynic might suggest that the record company knows it can charge over the odds for a special edition package, and most likely from people that own the record in another format. It is infuriating to have to get up and change records nine times through the course of listening, and though the inclusion of the instrumentals is a good gesture in principle, it does seem half-hearted when a large proportion of the album was instrumental to begin with. BBE are unlikely to attract any new curious listeners with the prohibitive price tag, and they seem to be pandering to the worst impulses of vinyl fetishism. The booklet offers minimal new information, Paul Bradshaw’s notes little more than a potted history of Dilla, weirdly replacing ?uestlove’s original and more personal sleeve note. The inlay quote from Karriem Riggins seems to be referring to the first album Dilla produced for BBE, Welcome 2 Detroit. Such oversights and lack of effort on the part of the label are forgivable when you’re handling a small-scale release, but it leaves a bad taste in the mouth for an expensive, commemorative package.

Ultimately The Shining stands as a good showcase album for Dilla’s versatility as a producer. It is unlikely to find itself amongst fan lists of favourites, especially when it has to compete with Donuts or Ruff Draft, but it does demonstrate the loss to hip-hop that ran deep when Dilla passed away. Whatever would have come next is pure speculation, though The Shining drops enough hints for the best guesses to be compelling.