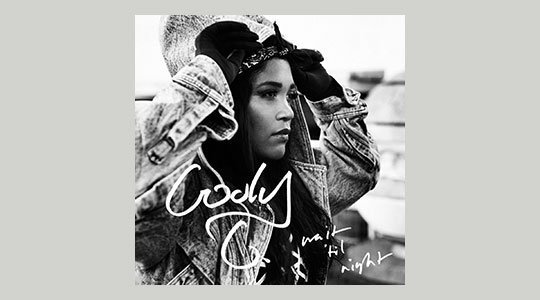 Riding high on the wave of sensually-charged, sultry R&B that has slowly but surely meandered its way into the forefront of the electronic underground, Cooly G’s second LP is a stripped-back ode to dark bedrooms, crumpled sheets and the things that happen in between them. It is an album about undiluted physical attraction.

Wait ‘Til Night sees Cooly G, the moniker of Londoner Merrissa Campbell, return to her label birthplace Hyperdub with a collection of R&B tunes that mark a change in direction away from the dancefloor orientated creations that first bought her to the electronic tastemaker’s attention back in 2009. It also marks a clearly delineated shift from her first and widely acclaimed 2012 LP, Playin’ Me, which saw Campbell offset her raw vocals against a percussive conglomeration of grime-inflected beats and shimmering synth arpeggios.

The duration of the LP plays out like a fiery, classic love ballad

Instead, Cooly G has created a pointedly different, skeletal sonic framework of sparse, lo-fi instrumentals against which to wax lyrical about the birds and the bees. There is a tangible rawness to the relentless pulse of the album, and a real sense of unbridled, nocturnal passion is captured in the stretched out drum patterns and woozy, heavy punches of bass spattered throughout. The duration of the LP plays out like a fiery, classic love ballad, albeit a digitised one. Campbell alludes to rap on moody closer The 3 of Us, but otherwise these tracks are all straight up sex jams; the single thematic focus of the album means that Wait ‘Til Night is a sleek, sweaty beast. Cooly G has a natural penchant for addictive hooks.

Her vocals, understated and ethereal throughout the album’s duration, ooze a homogeneously explicit, seductive quality; and with track names like Fuck With You, Freak You, 1st Time and So Deep, Campbell clearly doesn’t care much for subtlety. On the latter she explains ‘got me so deep/you’ve got me weak/I can’t sleep ‘cause of you boy’, whilst on Fuck with You she vocalises her desire to ‘do it all day with you’. It’s not one for family listening.

The album’s fixation with burning, physical passion is no bad thing in itself, but the constant narrative of in-your-face eroticism plays the risk of overloading the listener, of numbing them to the night time electricity that Campbell is trying to evoke. There is the very real danger of Wait ‘Til Night blurring into one sexually charged whole. Comparisons to R&B’s darling du jour FKA Twigs will certainly be bandied around, but whilst Twigs’ LP1 presented her sexuality in implicit, stolen glimpses and deafening silences, Wait ‘Til Night is so intent and so relentless in communicating its sex appeal that at times it ends up sounding rather meek. 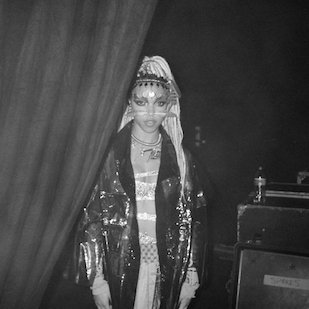 Peep the trailer inside. 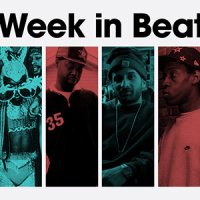 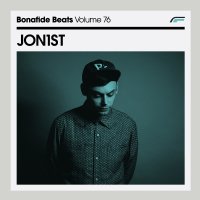