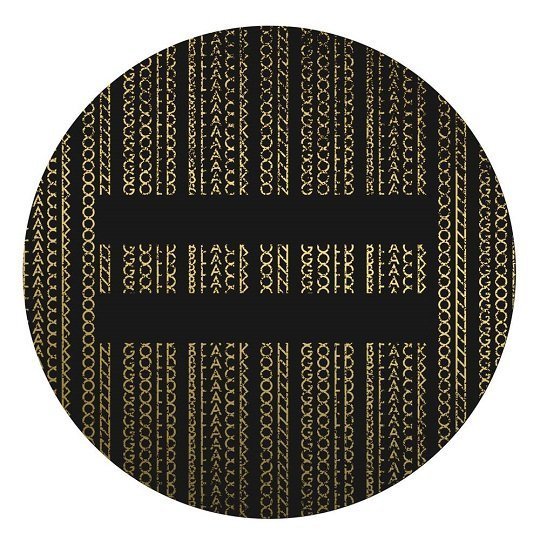 So often for newcomers, the career path of music is an austere bed never to be slept in again, sometimes that one time (wonder) is enough for even those with the greatest potential. Perhaps it’s their substantial musical backgrounds that have been instrumental in nurturing the strong clear direction they seem to have taken; but the electronic soul tag worn proudly by Equals marks a sound they have made uniquely theirs and as it develops is sure to bring them continued success.

East London based Equals may be one of 2014’s breakthrough acts, but both James Low and Ade Omatayo have ‘been around the block’ in their respective musical journeys to date. As a backing singer for the gifted Amy Winehouse, Ade’s career has seen him perform on many a stage with acts including Mark Ronson, Bassment Jaxx and Quincy Jones. James meanwhile developed his production through collaborations with Ruckspin and as a part of Author on the Bristol imprint Tectonic Recordings.

It’s early days yet for Equals but they have rightly earned the ambassador credentials for electronic soul.

Black on Gold follows up the impressive debut Single Soul EP showcasing further Ade’s immensely controlled raw vocals, which much like Kwabs’ will stop anyone in their tracks. It’s not hard to see why Amy kept him with her on the road and in the studio. The production, a little like Yin to Yang is of stark contrast to Ade’s powerful tones and vibrato; yet clean and almost over precise binary projections of sound compliment kindly Ade’s minor vocal harmonies. Broad oscillating synth chords fill up, and at times overcrowd the treble frequencies however, being primarily a live project this will certainly blow off a few faces in the crowd as is surely intended.

It’s early days yet for Equals but they have rightly earned the ambassador credentials for electronic soul. With flickers of influence from UK bass and classical their work is rare but still has room to grow. Tabs should be kept firmly on this duo for the rest of the year, as they explore and experiment a maturing deep underlying soul is sure to shine through. 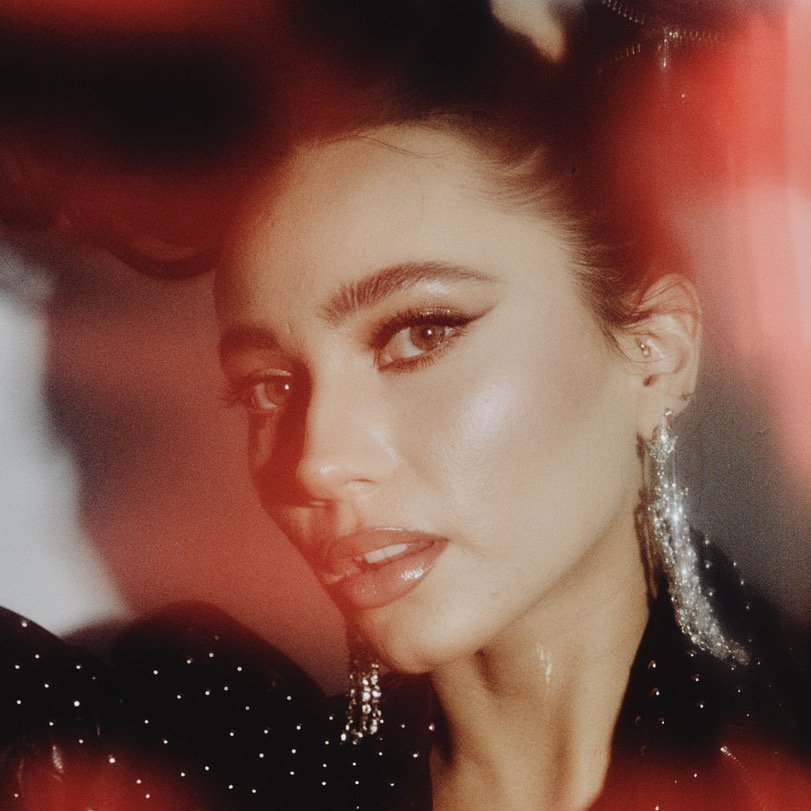 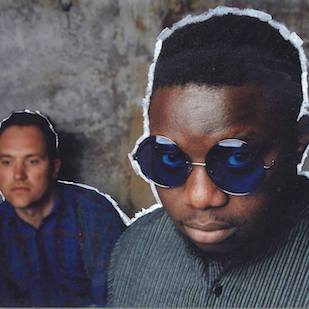 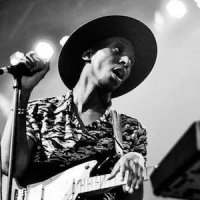