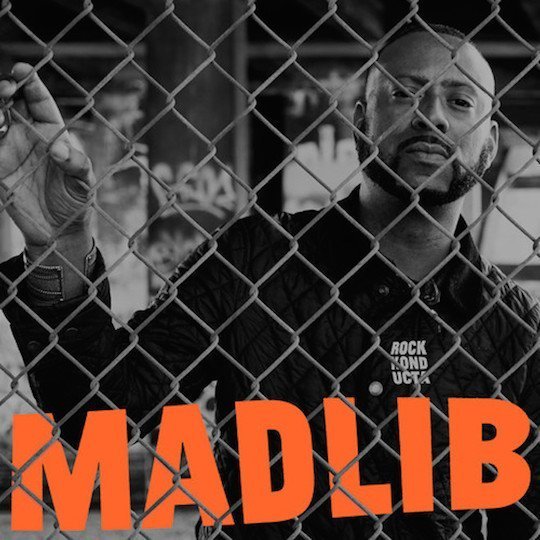 Madlib’s output has, in recent years, reached such a prolific rate of release that it is a full-time occupation keeping track of it. Aside from the numerous collaborations (in recent years, the most notable being Mos Def, Eryakh Badu and Freddie Gibbs), his own records have surfaced regularly through the Madlib Invazion imprint. Rock Konducta follows a similar approach to previous instrumental albums, centring itself on a particular palette of samples. In the case of Rock Konducta, this is described as being “underground rock”, thankfully a broad enough church to include a diverse range of textures. Contrast the thick keyboard landscape of Gentle Pillz with the rock behemoth swagger of Hold the Organ, and you soon realise that Madlib plays pretty loose with his classifications. It is to the album’s credit, an impressive 52 tracks that sway charismatically between styles while never losing sight of a central underpinning logic. Rock Konducta offers up a set of beats that demonstrate the inventiveness of the producer, without overwhelming the listener completely.

It is to the album’s credit, an impressive 52 tracks that sway charismatically between styles while never losing sight of a central underpinning logic.

While individual tracks mostly last less than a few minutes, often without much by the way of internal transition, the overall effect is joyfully engaging. The spidery rock sample of Hallucination Amon is given a Dr Dre trunk thump, and is demonstrative of Madlib’s ability to make his source material mutate with often the most tacit of modifications. The tumble of piano keys on Hosianna IV is turned poignant by virtue of its repetitions; lifted from its original context, it sounds mournfully isolated when juxtaposed with the insistent snap and clap of Madlib’s drum machine. The clattering groove of Anima invokes Oh No’s album Dr No’s Oxperiment album, itself a patchwork of psychedelic samples from the Middle East and Europe. Not that surprising, given the two producers are brothers.

As a set of instrumentals, Rock Konducta will probably not attract a wide number of new listeners for the producer; however, one suspects that Madlib is indifferent to such concerns. His approach to releasing records recalls his beloved Sun Ra, and in many ways the producer inspires the same loyalty in his audience. Once discovered, it is difficult not to become an advocate of his music and enthusiasms. One suspects that some of these beats will find homes on the records of his most high-profile fans. It is precisely the spotlight the producer deserves, for all his quirks and eccentricities. 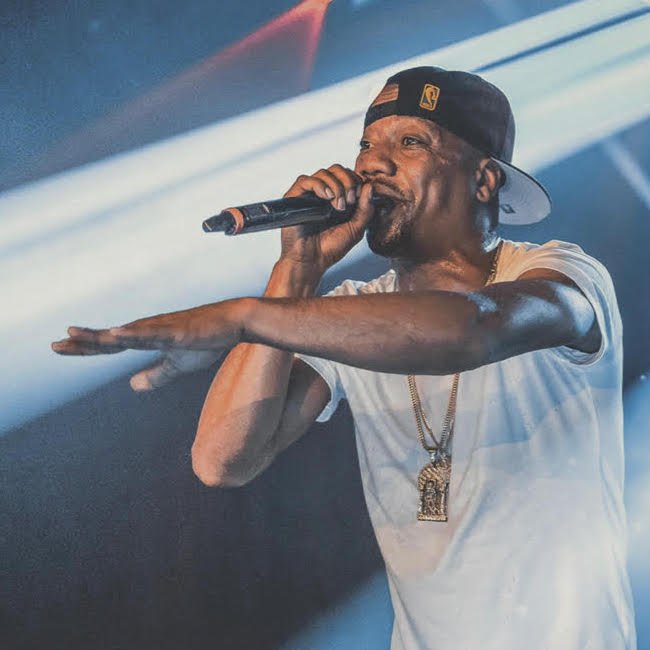 The Brooklyn label celebrates the re-release of a major compilation with two new remixes.