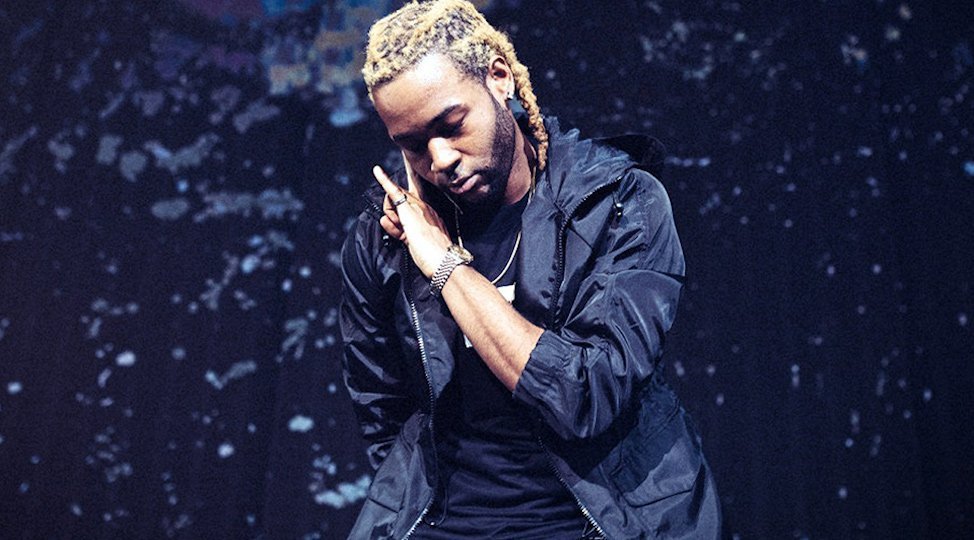 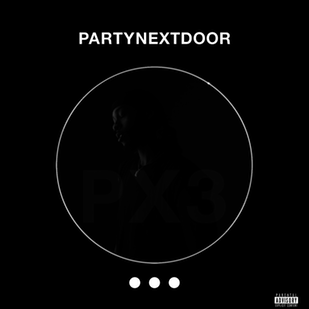 Three years since the release of his debut EP, PartyNextDoor, a lot has changed for young Jahron Brathwaite. The first artist signed to Drake’s OVO imprint in 2013, the Mississauga, Ontario singer-songwriter is now one of popular R&B’s marquee names following the success of his eponymous mixtape series and a slew of high-profile writing credits. With P3, Brathwaite has successfully transitioned from a promising and well-liked side act to an authoritative leading man; the maturing 23-year-old growing into his sound and voice on tracks like 1942 and Brown Skin.

The album just over an hour-long with production from OVO co-founder and producer, Noah 40 Shebib, as well as Boi-1da, Nineteen85 and Illangelo; it is, unsurprisingly, Party’s penmanship that demands the most attention on P3, rising above the beats and bars of 40, Drake and co.

Having crafted hits for Rihanna, produced and featured on some of Drake’s best work over the last few years, and teamed up with the likes of Big Sean and Jeremih, Party’s pencraft has deservedly come in for considerable praise; the chart-topping success of hugely popular songs such as Work speaking to the Ontarian’s talents as a songwriter.

On P3, Party shines once more with the quality of his compositions, honing his craft and taking it to new levels. Be it with the conceptual 1942, the catchy and uptempo dancehall jams Not Nice and Only You, or the reflective You’ve Been Missed, the gifted songsmith entertains with the versatility of his pen.

Ably assisted by Drake, Brathwaite’s song-making prowess is best displayed on the brilliant and affecting Come and See Me. Arguably his finest – certainly, most mature – work to date, the song is a simple and delightfully restrained ballad of love and loves lost. Devoid of the treacly sentimentality, cloying vocals and tired platitudes we’ve come to expect of such personal numbers, the track excels by being plain and direct. Uncluttered by the theatre and noise of overwrought lyrics, extravagant singing and dramatic beats, the song is an understated showcase of minimalistic R&B – a perfect illustration of PartyNextDoor’s appeal as an artist.

Despite being the album’s penultimate song, Come and See Me sets the bar and tone for PN3; reiterating that this is a full-length LP bristling with Party’s brooding brand of R&B. Just as sullen as they are smooth, the songs featured on the project are dark and spare. Satisfyingly downbeat and reticent in tone, they are almost elegiac; playing like dirgeful little ditties mourning old flames long extinguished.
While choice cuts like Spiteful typify the moody brilliance of PN3, it should also be said that the pervading gloominess of the record is as much a strength as it is a weakness; the sombre content of the album at times repetitive. Though most of PartyNextDoor 3 channels the laid-back, in-the-cut coolness synonymous with Brathwaite and OVO’s stable of R&B acts, some songs on PN3 are too inert and chilled – to the point of being uneventful; quite a few tracks failing to distinguish themselves from others. Thankfully, though, this isn’t enough of a problem to hinder the project; highlights like the lovely Joy and Nobody – as with much of the record – pleasing on the ear.

The initial response to PN3 proving strong and favourable, Brathwaite and his team have a lot to be proud of. Consistently good and at its very best stellar (see: Come and See Me), the album underlines PND’s strengths as an unassuming and melancholy crooner, giving R&B fans spoilt for choice with this year’s long list of impressive releases even more reason to celebrate. 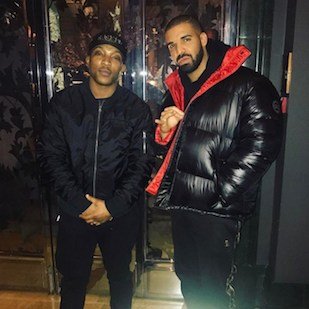 He could be returning to a small screen near you. 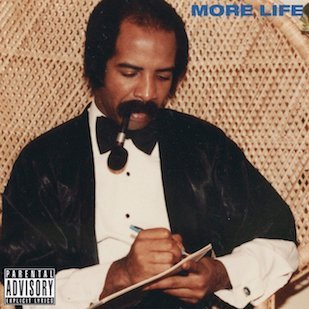 Hiatus Kaiyote, Moodymann and Black Coffee are among the artists sampled. 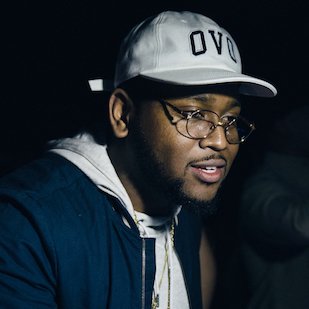 Boisterous beats from Boi-1da you need to know about

From Rihanna’s Work to Kendrick’s The Blacker The Berry, there’s no stopping the multi-Grammy nominated producer.