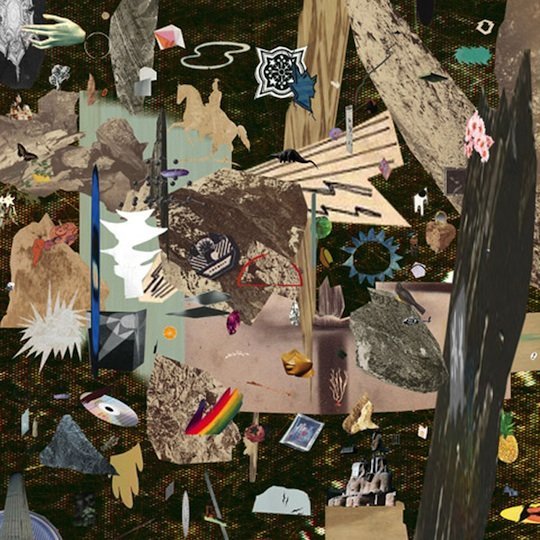 ESTOILE NAIANT is patten’s first full-length release on Warp Records after last year’s EOLIAN INSTATE EP which served as a teaser for the album as well as being an anagram of his debut LP.

patten is a mysterious producer whose music is as difficult to define as the titles of his releases are to explain. Not quite Burial in terms of anonymity, he prefers to give garbled and nonsensical answers to interviewers rather than explicit statements of intent.

His carefully crafted persona makes his work all the more absorbing and ESTOILE certainly delivers in that sense.

His first album GLAQJO XAACSSO was released on No Pain In Pop to warm reviews that were reluctant to praise the frenetic and scattergun approach to production. ESTOILE is a step in the right direction as the tracks are more identifiable mainly down to the fact that basic melodies last for more than a few seconds.

Gold arc opens the album with off-beat pulsing synths, pounding drums and a hint of a murmured background vocal before a very Flying Lotus-esque bass line leads into an undeniably Until The Quiet Comes-influenced aquatic unwinding of the tracks components. patten’s influences are never very difficult to uncover, not least because most of them are those of his Warp Records label mates. Oneohtrix Point Never’s soundscapes are replicated on 23-45, Boards of Canada flourishes pop up throughout the album and Squarepusher’s intensity is ever present.

The lead single from the album, Drift, has the closest thing to a hook to be found in the whole release. A high pitched synth line pops up between all the components of the track and manages to fight to be heard before an industrial breakdown. Drift, like penultimate track Agen, are slightly more realised and structured than the rest of ESTOILE and this structure gives them a much stronger identity amongst a collection of tracks which seem like half finished ideas welded together with juddering synths and dial tones.

LL2 closes the album and is almost exactly the same song as Oneohtrix Point Never’s Andro. Sounding like a robotic lobotomy; a grainy tone reverberates and echoes which provides respite and relief from the intensity of the previous forty minutes. LL2 clocks in at well under two minutes yet its value to ESTOILE is immense, it hints at patten having a diversity not seen as much in the rest of the album. Although this diversity is in replicating Oneohtrix Point Never, patten could do worse than making his tracks a little more similar by stripping away superfluous elements and concentrating on the vital parts of his songs.

At times patten is trying to do too much all at once, this is palatable when you can donate your ears to 40 minutes of challenging and (almost) innovative music. Like his influences, ESTOILE NAIANT is dense, layered and confusing and commands undivided attention. This is easy listening music for psychotic schizophrenic androids. For the rest of us, patten is doing things right, but a little too much right all at once. 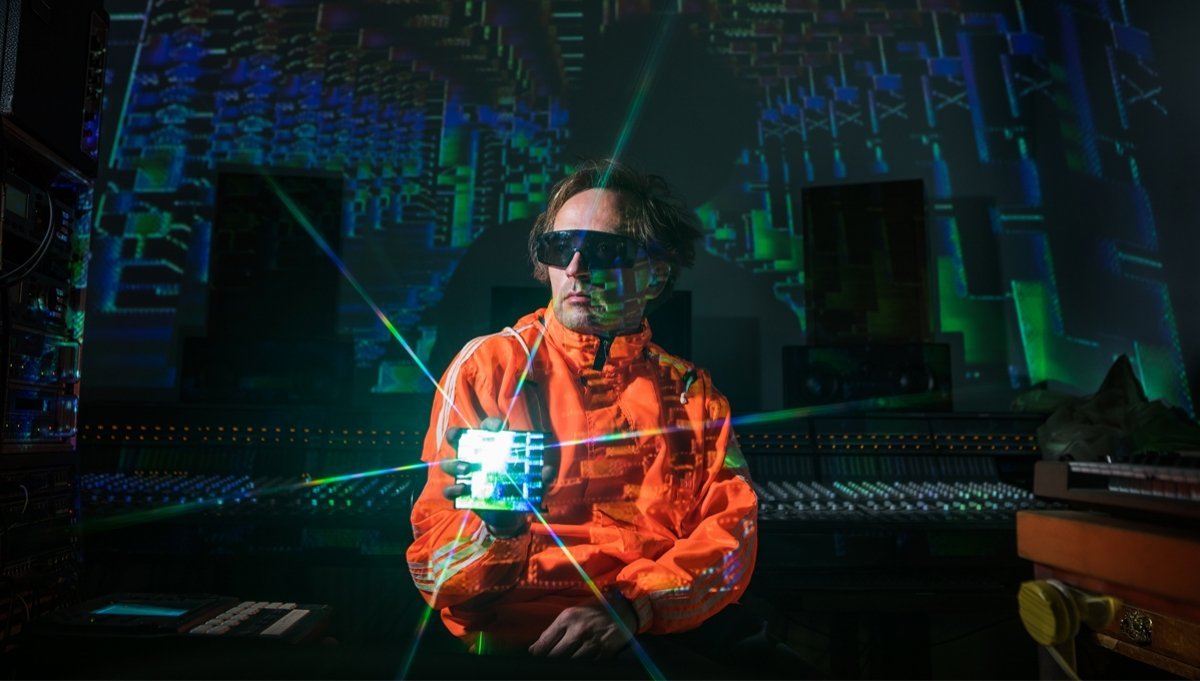