If recent alleged reports of administration are to be believed, clubbing stalwart Fabric may be drawing its final breath as London club land goes even deeper underground (Ed, fortunately this is no longer the case).

It was the rise of the ‘Super Club’ that buried the final nail in the corpse of acid house. Fabric however always remained a beacon of hope amongst the larger-scale clubs, demonstrating a unique and refreshing take on heads down twisted dancing. And this instalment in the legendary mix series is a real testament to that profound take on dance music culture.

Surgeon has bobbed and weaved his way through the underbelly of raving for over a decade with his sets becoming synonymous withy those who prefer the hedonistic rather than chin-stroking side of what was once known as ‘real techno’. Compromising a strong 4/4 bottom end with a range of instrumental electronic textures throughout, the breath taking bone-shaking journey takes in everything from the classic Detroit sounds of Robert Hood  and Luke Slater’s Planetary assault Systems, through to the minimal Dubstep of Appleblim and even crazy distorted hip-hop from Starkey and Rustie.

It’s not easy listening, but that’s not the point; however it is uncompromising and ultimately a lot of fun, which is.
If it’s a hard night on the tiles, sound tracked by a man who can justifiably wear the title of legend you are looking for- this is the ultimate mix. 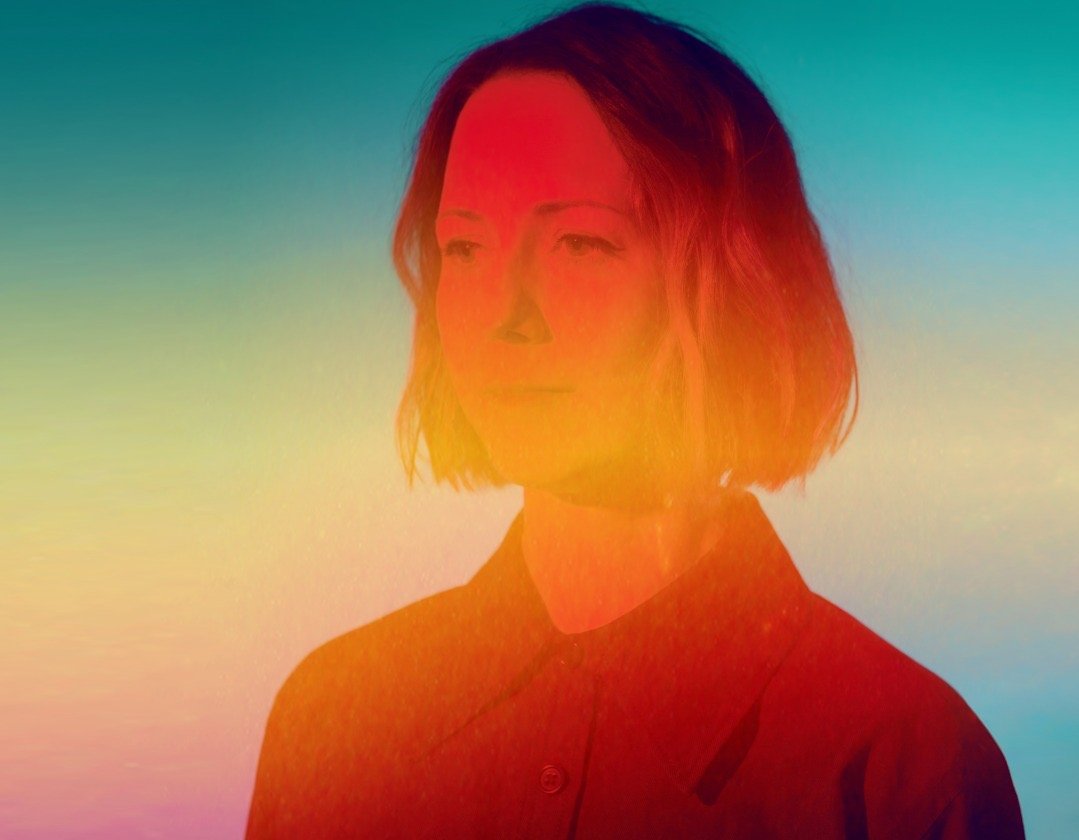 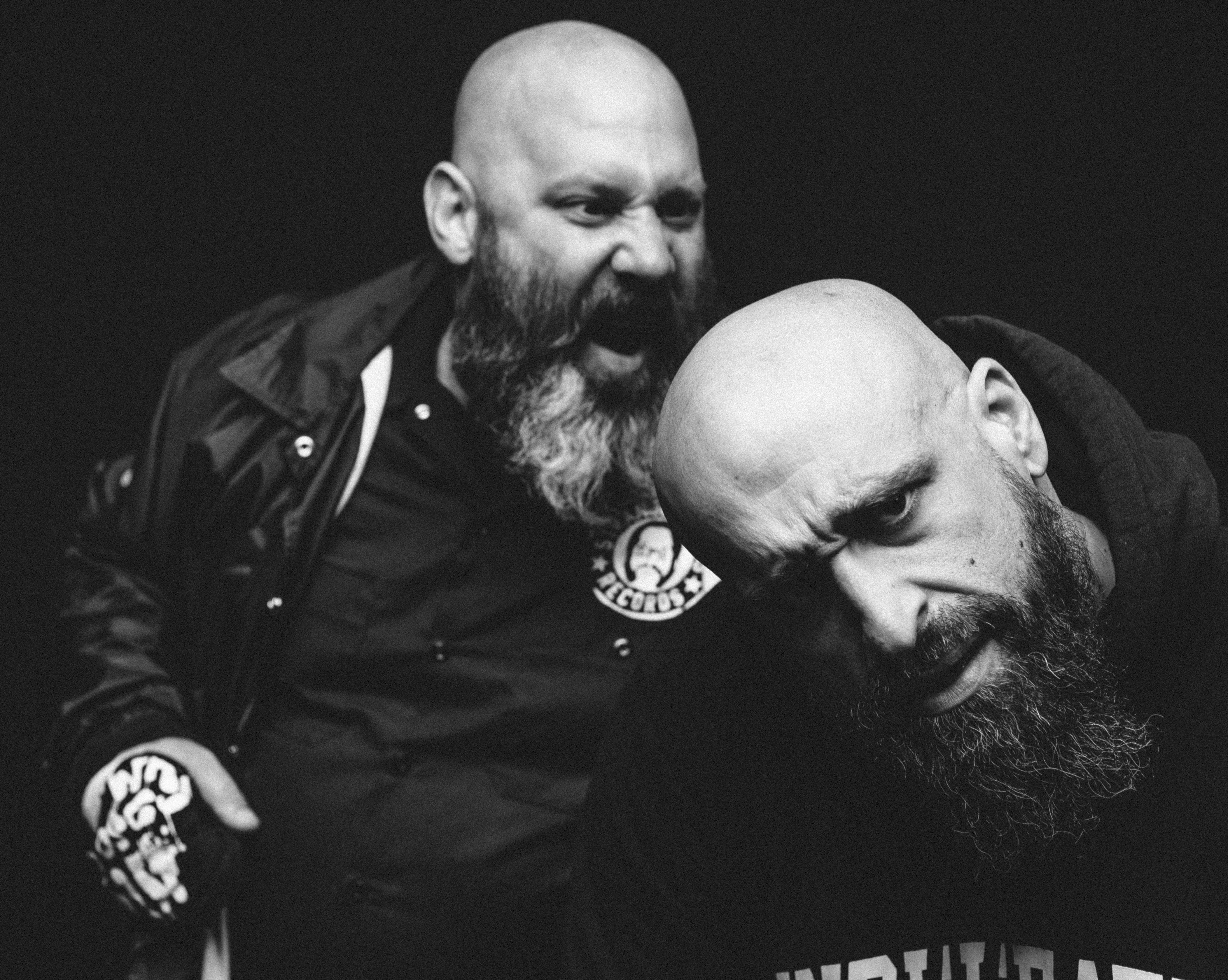 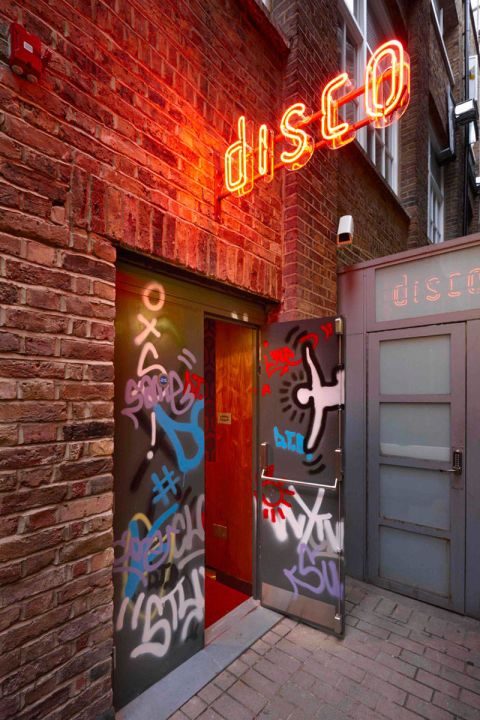