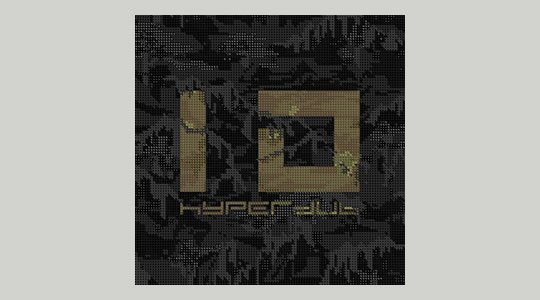 Will the circle be unbroken? Hyperdub’s ambitious programme of releases for its ten year anniversary has highlighted how the label has managed to redefine the landscape in electronic music since its foundation back in 2004. It has consistently resisted any pigeon hole or deference to trend, most commonly finding itself at the forefront. 10.4, the final compilation marking the decade, sets back to more conventional territory following 10.3 and its ambient, surreal tone. A double record that collects new material on the first disc and compiles favourites on the second, 10.4 is all adrenaline and club surge. Lazer War by Walton is indicative of the pace, with its zipping nasal melody line set alongside insistent booming kicks and claps. This is music for sound systems and clubs, dance music that plays to the galleries without becoming cliché or blandishment.

The second disc will be familiar enough to anyone who has followed the label in recent years, with tracks from many of the usual suspects. It is worth pausing to note the sad passing of Stephen Samuel Gordon, aka vocalist The Spaceape, who is represented through a track from his collaborations with label founder Kode9, Love is the Drug. Not since the early work of Tricky has a vocalist so singularly vocalised a distinct kind of inner-city paranoia that is both intense and soporific.

it evokes the simultaneous sense of suspense and momentum that is characteristic of a good club experience: an invocation of both tactile exteriority and veering interior motion

The new material is of equal standard to the old, and demonstrates the label has not lost its powerful sway on the dance floor. Fhloston Paradigm’s The Phoneix builds in layers, becoming colossal as the presence of the keyboard pulses gradually expand and contract through filter sweeps. Even listened to on headphones, it evokes the simultaneous sense of suspense and momentum that is characteristic of a good club experience: an invocation of both tactile exteriority and veering interior motion. Cooly G, who has been perhaps the most present on all the compilations, gives two star turns with Him da Biz and Love Again. Martyn weighs in with Megadrive Generation, which lays down a muscular rhythm that recalls the near-Brazilian grooves of El-B. Its transcendence into discordant chatter and broad warm chords at the end proves to be a satisfying coda.

It seems timely, having reached the end of reviewing the compilation series, to state again how significant Hyperdub has become in electronic music in the last ten years. Few labels can boast such high quality control, or the ability to showcase artists and genres well deserving of wider attention. From their recent collaborations with Teklife, and the support demonstrated for relative enigmas such as Burial, Dean Blunt and Inga Copeland, it is clear that this is a label founded on a genuine desire to place the artist and music at the centre of its endeavours. There are few others that can boast that and still demonstrate the same level of success and influence. Congratulations. Here’s to another ten. 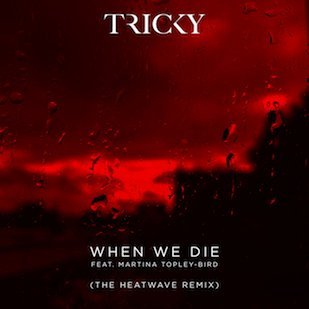 Premiere: Tricky – When We Die (The Heatwave Remix) 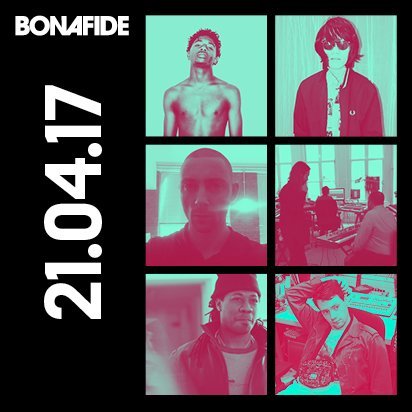 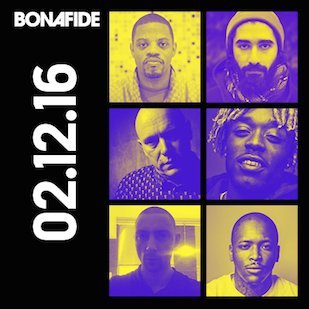 Your weekly dose of musical goodness.