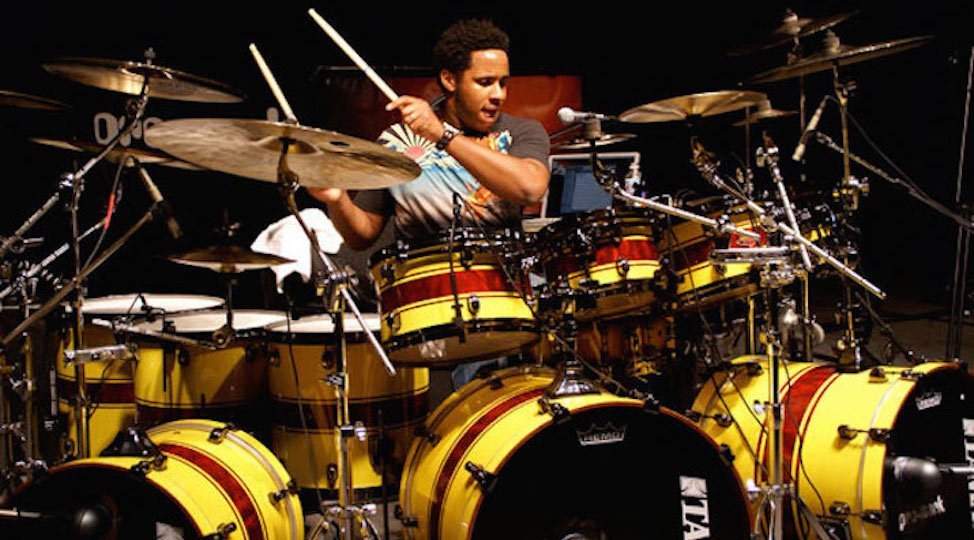 Titled Triumph, the 11 tracker will come out on 3rd March, and was made in collaboration with Thundercat and fellow brother Jameel Bruner (originally a part of the Internet), featuring appearances from Kamasi Washington, George Duke, Mac Miller and Danielle Withers.

First single Take The Time has been published on his SoundCloud which, according to the post, is a “direct result of working with century defining artists such as Stanley Clarke, Kendrick Lamar, Flying Lotus, Wayne Shorter, Prince, Chaka Khan, Q-Tip, Kenny Garrett and Stevie Wonder,” while lyrically exploring “the deepest extensions of the heart, the restraints of human connection and the dynamic free for all of growing through this world.”

Listen to Take The Time below, and peep the track list for Triumph below that. 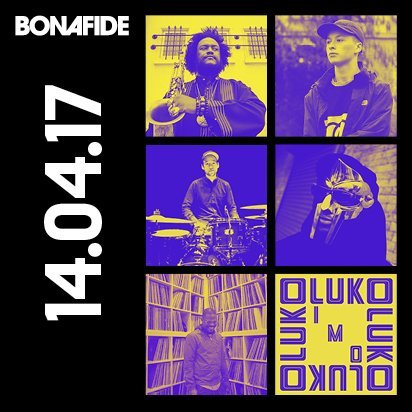 Epic jazz, 8-bit remixes and the return of a cult icon this week. 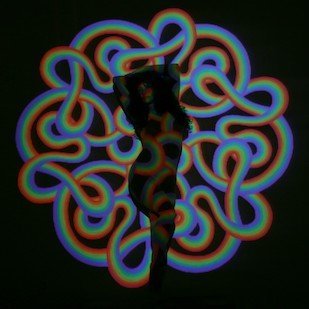 Taken from her forthcoming album on Mr Bongo, which features Kamasi Washington, Lapalux and more. 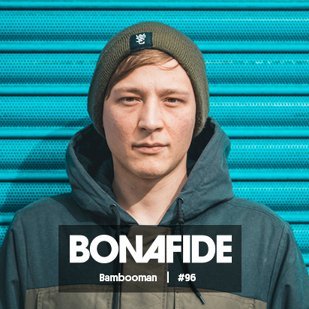