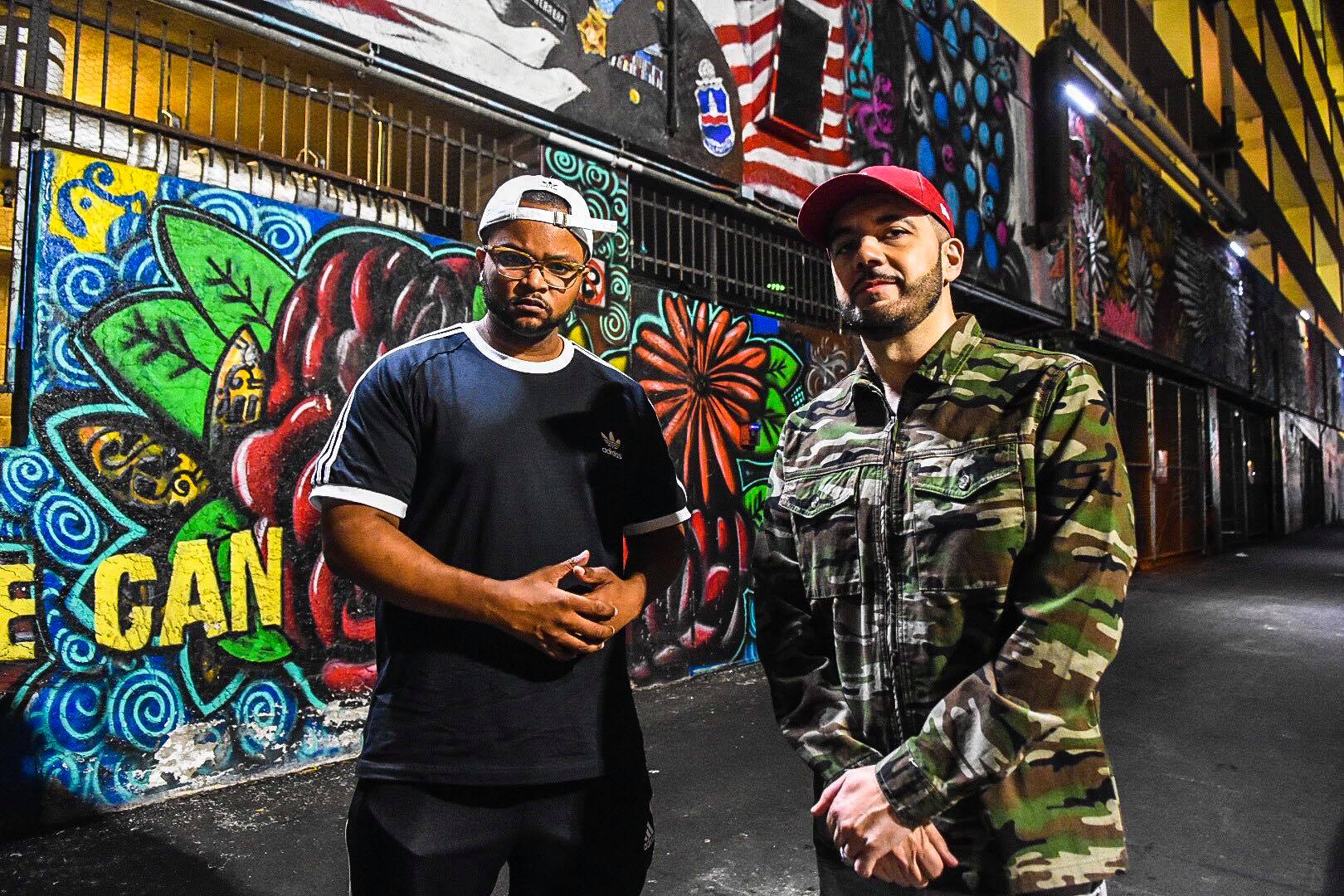 RoQy TyRaid, the Californian-born, UK-loving but Phoenix-based lyricist, has a prolific back catalogue but has been quiet for the last few months.

Today sees him leak the first new music from a project with DJ Green Lantern, the radio host and producer perhaps best known for his Shady Records mixtapes. Entitled Outbreak, you can watch the video below for the first drop from the album – Tikka Masala (‘because that shit is fire and so is this record’, explains RoQy).

Bonafide caught up with RoQy as the mixtape dropped: listen to the full project here.

What have you been up to recently in terms of shows and recording? Any other activities?

Man, ever since I came back from basically living out in the UK for a couple months, I got down to working on the next step. My next bodies of work became my immediate priority targets, as well as venturing to a higher level of visibility in our culture. I started expanding my team and investing into revamping the way we approach the music business.

How did you hook up with Green Lantern for this project – what were the origins?

Truthfully, my manager Mattlocks, who is also a highly respected curator and legendary radio personality out west, came up with the idea. Being friends with both of us, he hit me up one day like, “So, I sent Green Lantern your music.” “Wait, what?” (laughs)

After a week or two, Green hits him back, apparently stating he dug the work and did a little research. Matt suggested we meet up and talk about possibly collaborating on a record. A week from there, we all meet up at the damn food court of Chandler Mall out here in Phoenix, Arizona. Initially we met up to formally introduce and discuss art but that turned into a general conversation about music for two hours. From there, we started bouncing ideas and eventually beginning work on Outbreak. Here we are.

What have been the benefits of a partnership with GL?

I mean, he’s a legendary DJ, mixtape DJ, and producer. I guess I’d be expected to say that ‘exposure’ is a benefit. But no bullshit, because you can always lose footing and slip into obscurity, the real benefit I learned is furthered patience. On top of that, watching his hustle from a third person perspective. Dude is always working. Always. Also, I could say I inadvertently refined professional conduct. It’s just an overall positive growing experience. 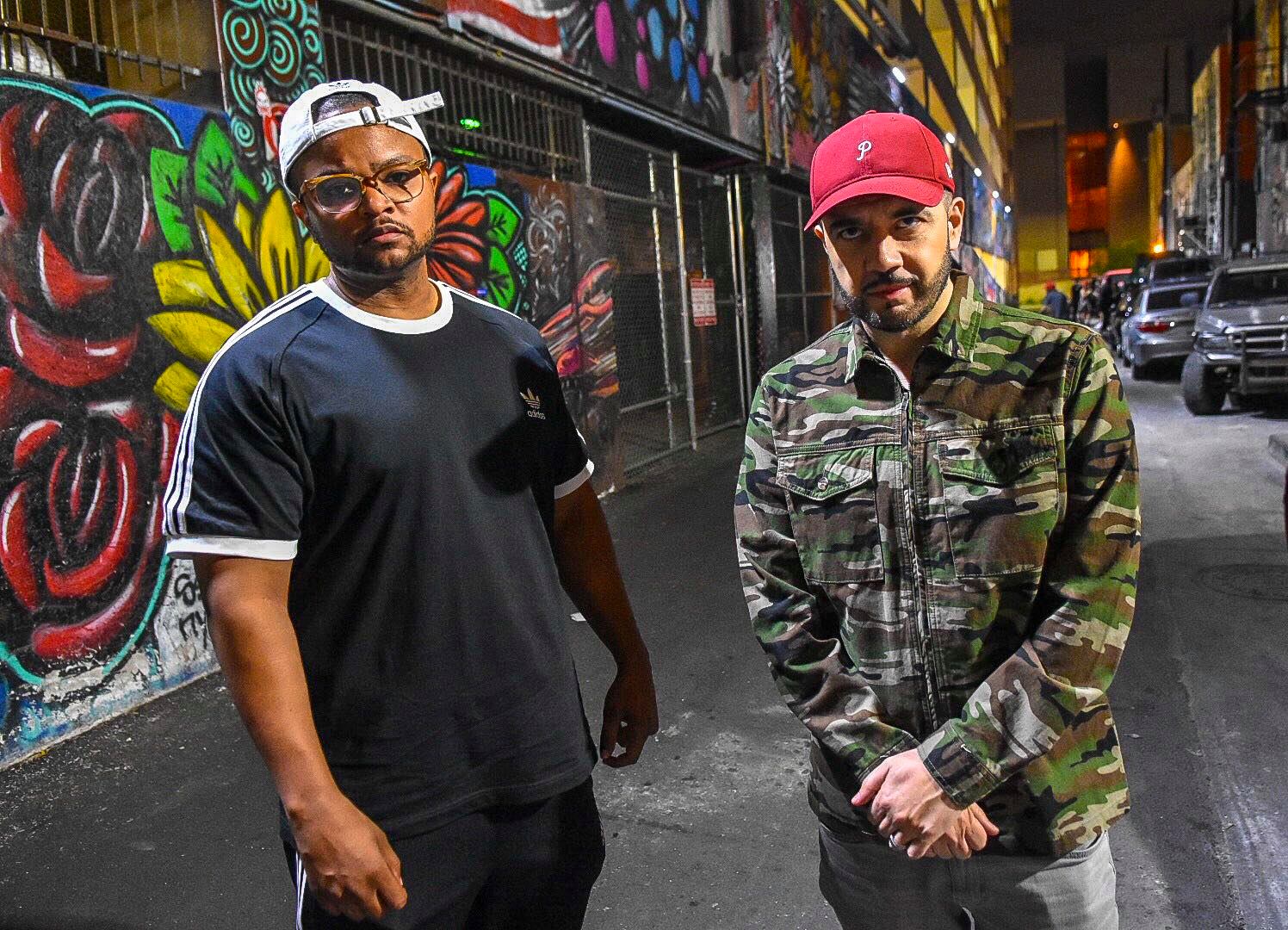 Does ‘curated’ mean GL has been creative lead for this? What has that entailed?

I stated it was ‘curated’ by Green because I want people to really capture what this dude is doing with mixtapes, specifically listeners who unfortunately missed the golden era of mixtapes. Yes there is original production, yes there’s mixtape joints, but what Green also does is tell a story through the art of DJing. That shit is amazing. Like an art curator, he assembled pieces together in an exhibitionist manner.

I’m aiming to place myself in the topic of conversation surrounding the best lyricists of our current generation.

Tell us a little bit about the project? Is this your next full album or is there something else on the horizon?

Despite me fighting in the mire of hyper-indie hip hop culture for a good amount of years, I’m still a ‘new’ artist on a general scale. So, this is my ‘formal introduction’ to the greater culture. So, you’re exposed to bars, amazing beats, social commentary, aggressive battle shit, introspection, cultural awareness, comedy, and more – all symptoms of the contagion that is RoQy TyRaiD. Despite this being a ‘mixtape’, it feels like an album, so we decided to give it a proper roll out as if it were. There are some big things around the corner, but right now it’s all about Outbreak.

Who else appears on it?

Vocally? I’m the only feature. However, there are producers contribution besides Green, himself. My man WOLFZiE from Phoenix is in the building, he did Mau. Motif Alumni production can be spotted, as well. Also, my dude Nameless out of Michigan. The video I shot for the joint we did, IWMAO??? Man, let me tell you…

I also lifted a Swifta Beater joint for what would become FCC. We haven’t met yet but I’m a huge fan of his work. One of my favourite producers from across the way.

How does it feel different from your previous work?

I’ve improved on my creative execution, tried my hand at different sounds, to much success, fortunately. Hell, I lifted a Krept and Konan joint from their 7 Days project. Since this is a mixtape, I didn’t necessarily feel like having a on-the-nose concept or theme outside of pure domination and displays of versatility. I’m aiming to place myself in the topic of conversation surrounding the best lyricists of our current generation. And I did so while just being organic, having fun, and not subscribing to trite expectations of ‘backpack rappers’. You’ll feel it. 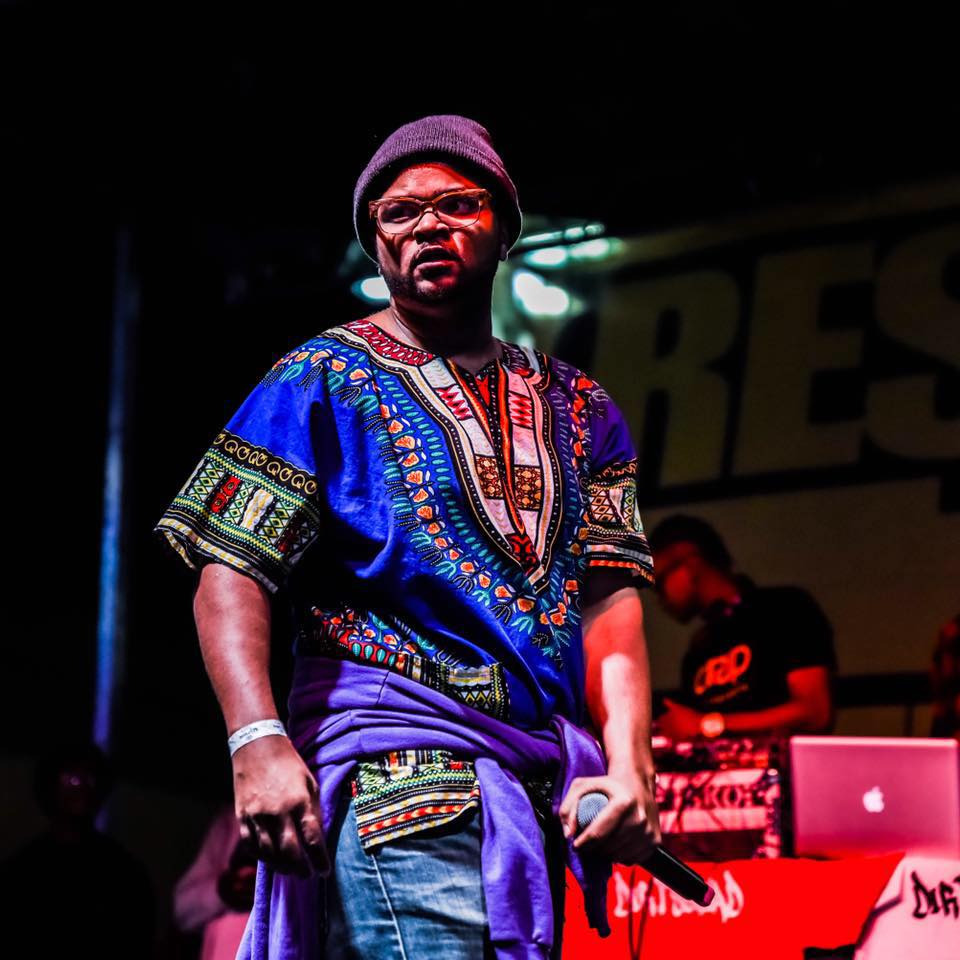 Damn, tough question. I’m always listening to different sounds, so I’m constantly inspired even if I don’t realise it. I was just playing some new FlyLo, as well as SlowThai’s Britain record. BTW, I called that dude’s rise years ago. Someone owes me twenty bucks. Or quid… since the dollar kinda sucks right now.

You’ve hustled and hustled as an independent figure, blazing your own path. How’s that worked out in the last couple of years?

I definitely have a story, that’s for damn sure. But I’m alive, bro. I am physically and creative alive and continuing to evolve. If there is one thing I discovered, it’s that there is always more avenues to the same path than you realise.

I can honestly say I’ve experienced enough crazy situations and valleys to have paid my dues. Fortunately, this works to my advantage, because I’m coming in to a new level of hip hop – ‘new’ yet ‘polished’. So, hopefully that provides more propulsion. Either way, this current rollout is special and can be added to another random accomplishment that I’ll be proud of in the sunset of my time here on Earth.

What’s next for you?

Just going to continue to live my best life in this particular era, and create art. I feel something special is on the horizon. So, whatever that is, I’m preparing for it. Thanks for having me! Shoutout to the heads out in the UK. I’ll be back out there soon enough!

Outbreak is out now. Stream it here and download tracks here.