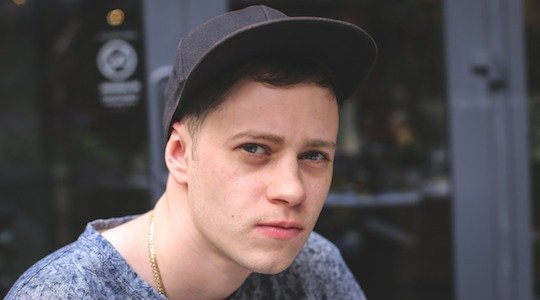 I had heard before we met that Russell Whyte aka Rustie was of a shy disposition, not being one to bask in the glow of press interviews. This had always seemed an incongruous characteristic for a producer who makes arguably the most rowdy, frenetic, genre-twisting music in the UK.

After the success of Inside Pikachu’s C*nt and a series of EPs, Rustie released 2011’s Glass Swords to huge critical acclaim. Flitting effortlessly between an of excess of genres, critics desperately attempted to label his sound, settling on terms like “wonky”, “lazer hip-hop” and “aquacrunk” (one that Rustie threw in for good measure). Whatever it is, it’s certainly worked out for him as he is now touring the world, producing for A-list rappers like Danny Brown, and about to release his second LP on Warp, Green Language. Featuring collaborations with D Double E, Redinho and Danny Brown, Rustie has succeeded again in producing a diverse, whirlwind of a record with tracks that could equally be the soundtrack to a rave or your bath time.

How instrumental do you think Glasgow was in the developing of your sound?
It played a big part, especially because of the nights that I grew up going to. The Numbers crew were putting on really eclectic parties where you’d hear everything from hip-hop to disco to grime to techno, house, everything. It was an anything goes policy and that’s something that’s now ingrained in me. Everyone’s doing their own thing now, living in London, touring America etc but back then it was definitely tight.

Do you prefer to play at home?
Anyone who plays in Glasgow will tell you that it’s a really great, enthusiastic, rowdy crowd to play to. There’s no denying that.

With this musically diverse background and the way it is all integrated in your releases, are you comfortable with the genre labels that people try to put on you?
I wouldn’t say I was comfortable with them, no. I mean there’s a new term every year. It’s all a bit daft really. I know that when you talk about music you need terms to use, so I think it’s a necessary evil, but I would never really be happy with any of the terms.

Do you feel more at home in any of these scenes? For example, would you prefer to play a hip-hop festival or an electronic festival if you had to choose?
I reckon somewhere in between really. Mixed crowds are where I’m most happy. If it’s too much in either direction I find that the vibe doesn’t quite work.

On the subject of playing live, with the array of instrumentation used on your albums in mind have you ever thought about utilizing these live?
Yeah I’ve definitely thought about it… but I think if I was going to go down that route I would have to make the album entirely using a band, rather than forcing it the other way around. I don’t think there’s that many people who get that right, you know, being an electronic artist and then trying to put on a live instrumental show. It can be a bit of a gimmick.

What for you is the ideal location for someone to listen to your music?
Well, obviously I make it at home and when I’m there I’m making it for myself. But at the same time I’m being influenced by how crowds react and what they like in my live performances. I like to test work- in-progress tracks and see if they work or not with the audience. In that way clubs do play a big part in my writing process.

Let’s talk about Green Language. Unlike Glass Swords you have brought in a host of guests; what brought about this change?
It’s something I’ve always wanted to do. It’s just a bit easier now that I’ve had an album out and had a bit of success with that so people are more open to working with me. People will inevitably have a lot more trust in what you’re doing. I’ve worked with vocalists before but properly featuring them on the album is always something I wanted to do. Like with D Double E, I’ve been into grime since it started basically, since Boy in da Corner. He has always been one of my favourites; he has such a unique sound to his voice, so was great to work with him. Basically I wanted to work with vocals to make proper songs, rather than just always doing instrumentals.

Is there anyone that you particularly want to collaborate with in the future?
I’d like to work with Busta Rhymes, Lil Wayne, A$AP Rocky… sorry I’m shit with coming up with names off the top of my head but a lot of people.

Despite producing for other people, do you think your solo releases still take prime importance for you?
When it’s your own stuff you put more into it because it’s all on you. It’s not really your thing when it’s a track for someone else. It’s always up to them as to what direction it goes into. Like with Danny I sent him a bunch of tracks and he then picked what he liked, did his thing with them, and then sent them back for little tweaks. It may be my instrumentals but in the end it’s his direction. With something like Green Language I have complete creative control.

One thing I’ve noticed with Glass Swords and Green Language is that there is a cohesive flow to them, feeling like they need to be taken as a whole. Do you think this is still important in the era of blog track releases and single downloads?
For many it’s less important now because people just pick and choose the tracks that they like… but I still like the idea of having a consistent piece of work when it comes to making an album, rather than just a collection of solo tracks. It’s definitely something that I was striving for more with this album, to make it more cohesive than Glass Swords.

Finally, does Green Language mean anything and how do Flamingos relate? I saw in the press release it was “written and recorded at 4am to the sound of birdsong in a remote location in [your] native Scotland, influenced by nature, birds and sunrise.”
It’s actually an old term that does mean language of the birds. It’s kind of the first set of language, something referred to by ancient alchemists who used coded language to get across an underlying message. I feel that way about music; it’s a language that speaks directly to you. You feel it instantly; it doesn’t have to go through your brain. It’s immediate.

Rustie will be playing at Village Underground on April 3rd. Tickets are available here. 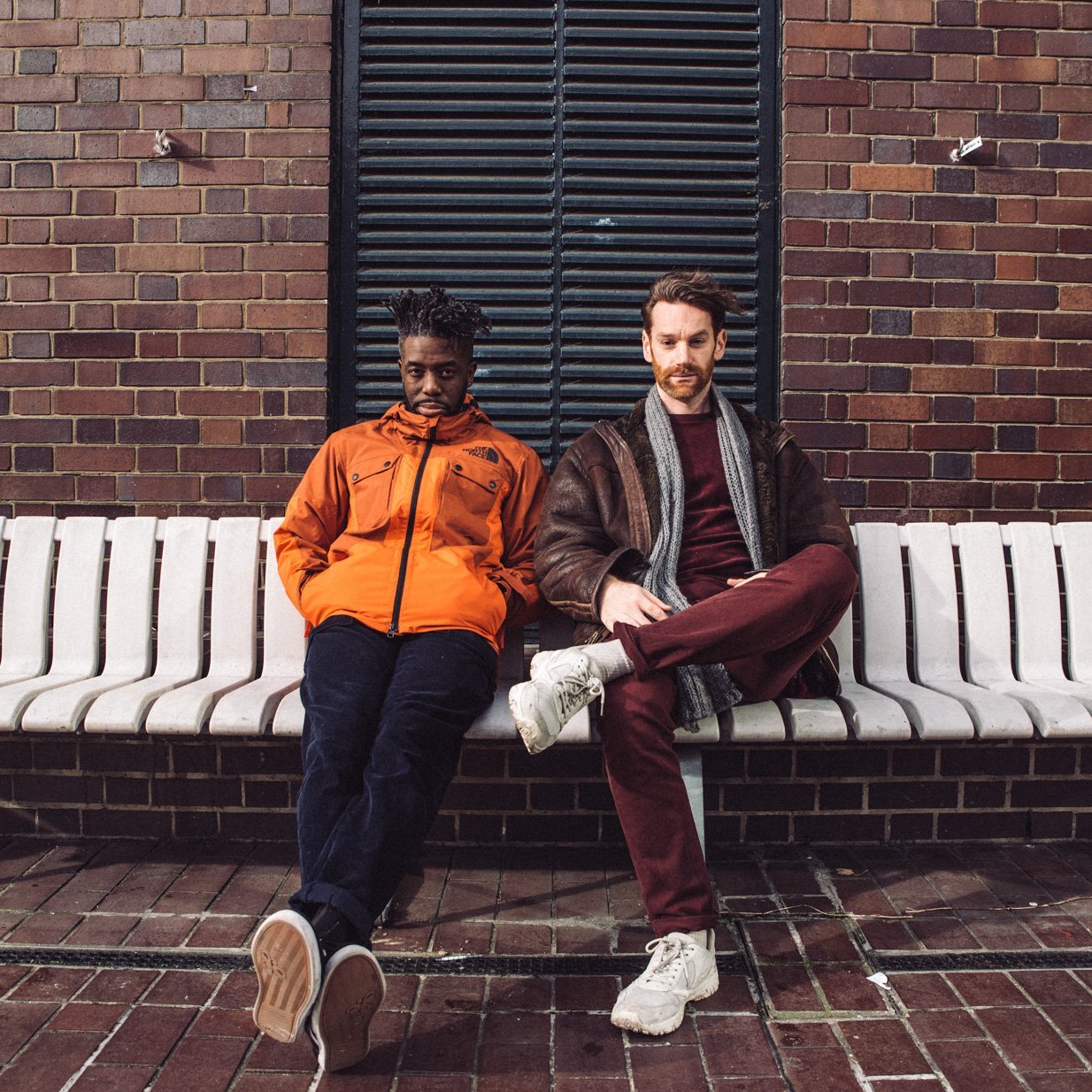 An explosive pairing from the South London based pair, as Redinho returns to producing live musicians. 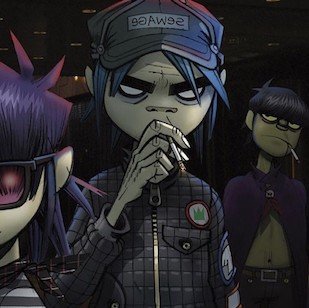 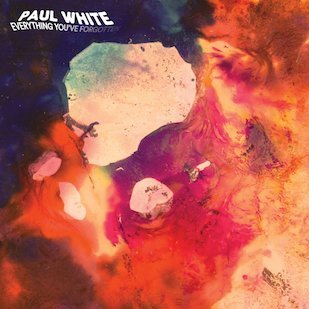