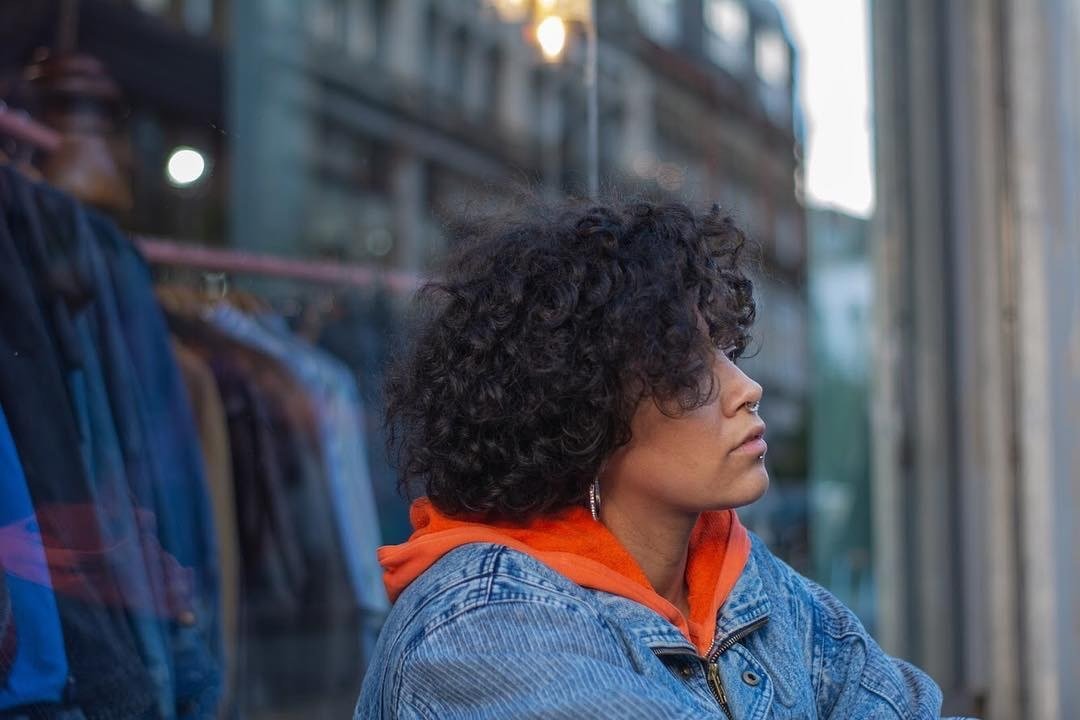 A new phase begins for her now as she heads to the Costa del Salford to make music with Strategy, who’s been carving out his own lane as a producer on Exit Music and Tru Thoughts.

“I saw Strategy at an event and I actually messaged him saying I’d love to collaborate and he messaged back saying he was a fan of my voice after hearing me on Bloc2Bloc. Our spirits got to work and here we are.”

The lead single from the duo’s debut Nectar EP on Tru Thoughts is Bring Out The Best, and we premiere it below.