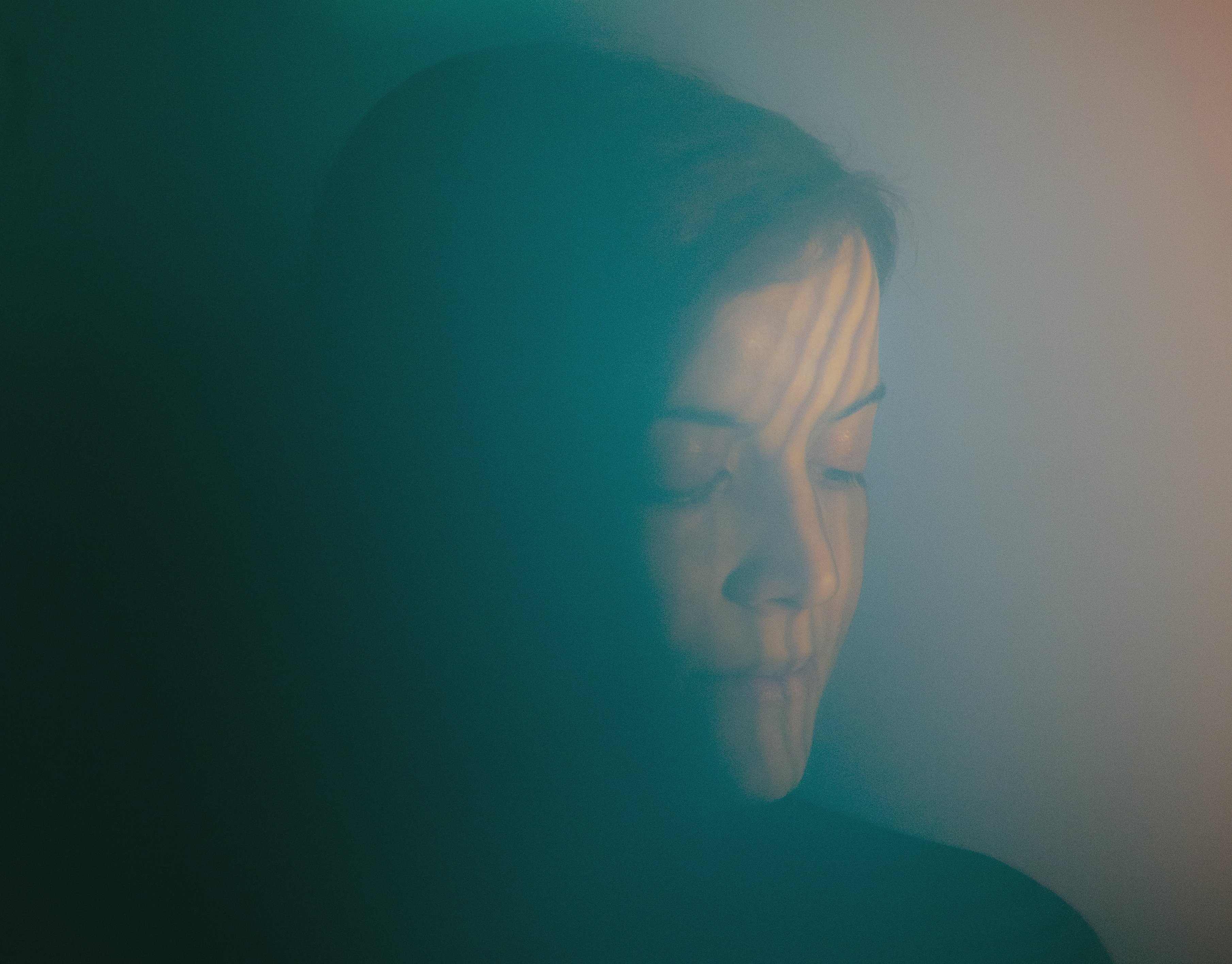 A spiritual successor to the musical, experimental inquisitiveness of Raymond Scott and the like, combining the whimsical with deeper meanings, Salami Rose Joe Louis‘ music is a joy to peel back the layers of.

Her latest album, Zdenka 2080, is her debut for Brainfeeder Records and has garnered her new followers into her cosmic realm.

Set in a dystopian 2080 where greed has ruined the planet, the elite have left to colonise another world and the people remaining on the Earth face a cooling sun. The album follows the story of one of these earthlings, who discovers the octagonal room referenced in the track above… which turns out to be the brain of the Earth creature.

Steeped in a myriad of influences from unhinged anime to classic sci-fi, Salami Rose has selected her top 10 sci-fi film scores for Bonafide below. 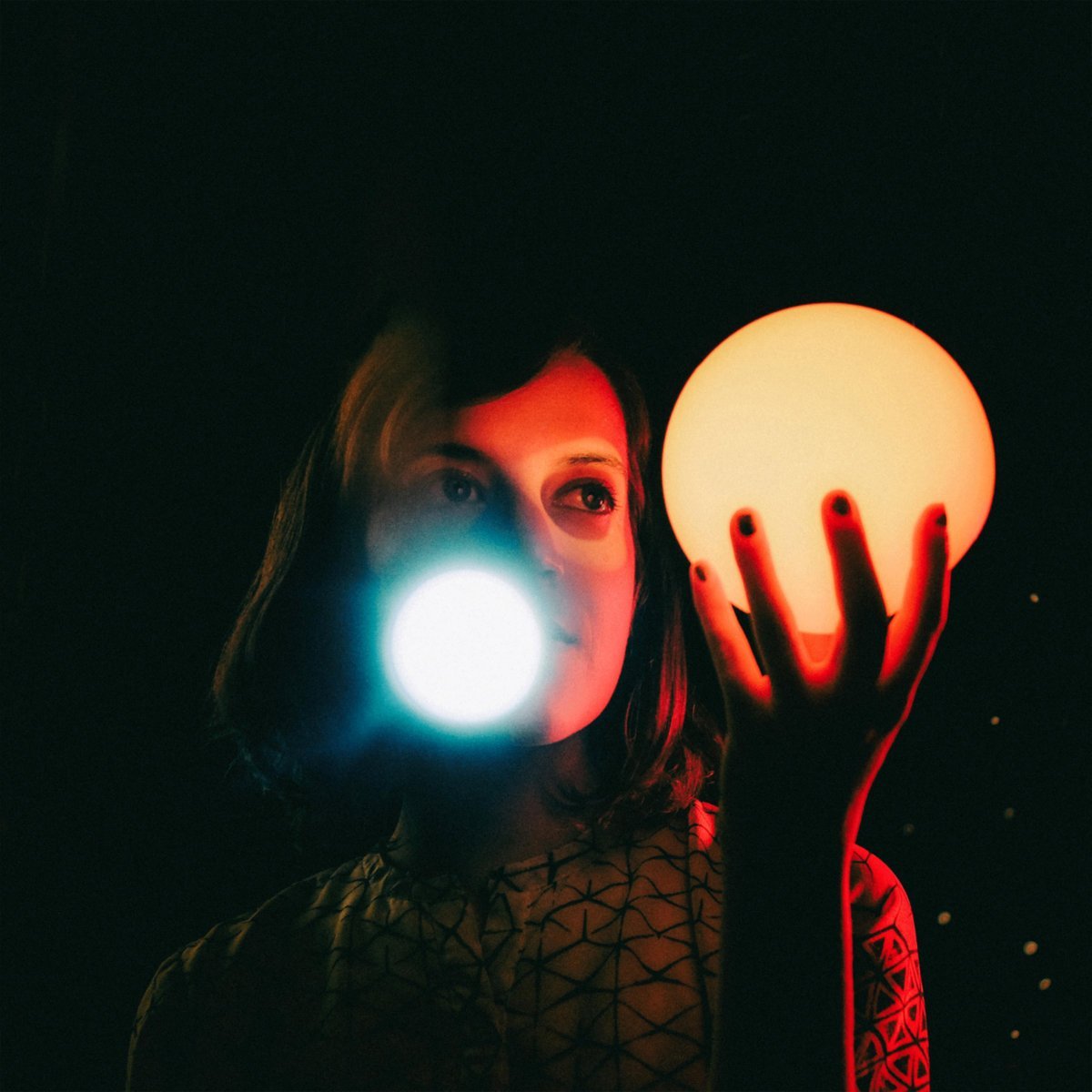 My roommate has this soundtrack on vinyl, I have since borrowed it for almost a year, and it frequently has become a part of my morning routine.

It makes everything so simultaneously dreamy and epic.

Alain Goraguer’s sound palette really resonates with me and creates a psychedelic dystopia so beautifully, ebbing between grooviness and fluttering ethereal magic. I also love the incorporation of the human voice and the way it sits in the mix.

It is up there for me with Piero Piccioni and other seventies film composers that have created some of my favorite pieces of music to date.

Jerry Goldsmith’s score for this movie is next level. Listening it to it with out the movie on, I obsess over the crazy chord arrangements and melodies and dream about doing far-out jazz covers of these songs with my band. It is an incredible piece of music.

With the movie, the soundtrack creates one of the scariest, most thrilling sci-fi movies to date.

The suspense the music creates is so masterful that I often have to watch this movie with a pillow to cover my eyes and ears because I get spooked every time.

It is a terrifying score, one of the best!

I am a big sucker for John Carpenter’s style of movie scoring. I don’t know how he manages to make campy eighties music so cool and legendary, but he really excels at that. I could listen to his synth palette all day.

It is a soundtrack that so perfectly complements the vibe of the movie to make this an iconic piece.

This soundtrack is so creative and eerie. It features a lot of gamelan playing which creates a melodic and magical atmosphere, but when this is combined with heavy synth usage and vocals, there an intense juxtaposition which results in a very unique and truly extraordinary score.

I think I cry at the beginning of this movie every time I see it because the music is so colossal.

I personally feel as though the music is the backbone of the narrative in this film. In particular, the sequences by Gyorgy Ligeti are terrifying and powerful.

This is one of the most unique soundtracks I have heard.

It perfectly captures the saturation of imagery and colors in the movie with its texturally dense electronic computer music. It is simultaneously gorgeous and chaotic which mirrors the tone of this film.

This score is so beautiful and nostalgic. I feel as though it really caters to the awe and imagination of kids and masterfully creates the sense of wonder that is present throughout the film.

I wanted to include more obscure soundtracks on this list, but if I am being honest with myself, the classics are so good that I had to include them. This soundtrack is unmistakably epic.

I could listen to this soundtrack all day. It is very synth heavy and dissonant and right up my alley.

I am not sure how I feel about this movie, as I am not a huge fan, but I love this soundtrack.

All of the sounds they use and the sixties style take on fun sci-fi music is a delight to the ears.

Discover the world of Zdenka 2080  – stream and buy here.