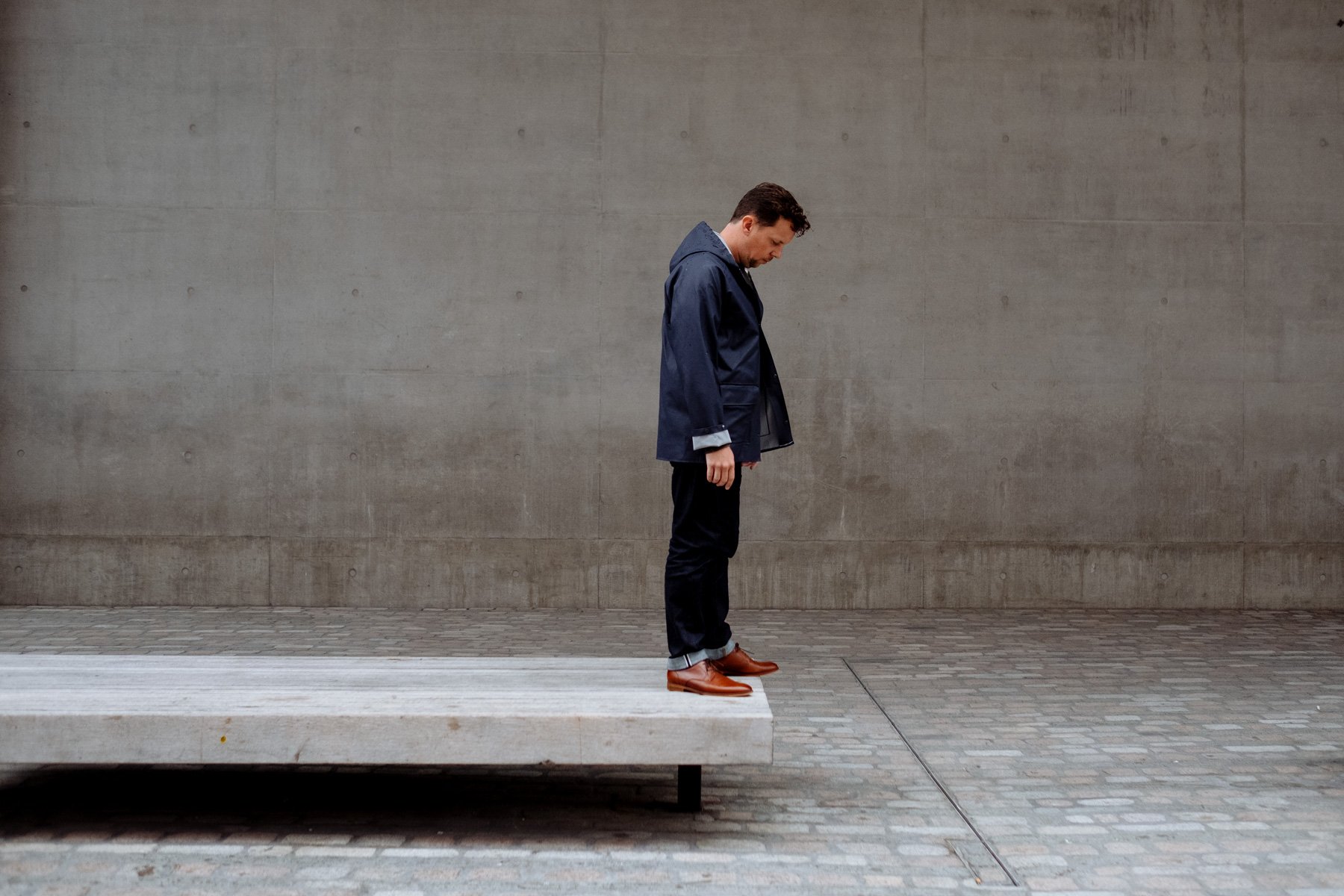 As is always the case with Scrimshire, his newest album is an intensely personal take on the world. Nothing Feels Like Everything sees him collaborate with a sea of jazz and soul artists, including Ursula Rucker, Miryam Solomon, Faye Houston, Jessica Lauren, Emanative, Idris Rahman, Nat Birchall and more.

“Throughout lockdown I’ve been writing so much, and when I released Believers Vol. 1 back in November, I’d wanted to bring people something that captured the warmth and hopefulness I think we needed in spite of deep political and cultural turmoil. But there were obviously very low moments, socially and personally and I was capturing those too,” he expands.

“This album holds more of those times of loss and being lost, of solitary contemplation and meditation, of yearning, of anxiety. More than I’ve experienced before, the collaborations came through long and beautiful phone conversations, developing friendships with new people, rekindling and supporting older relationships, taking time and giving each other time, care and space to create. It’s what makes this album special to me.”

Outside of jazz, folk music of various origins in a big influence for Scrimshire. Below he presents five of his strongest Folk Funk influences. “As both a keyboard player and guitarist who likes a bit of psychedelia in music and some of the more out there synth stuff in the mix too, the so-called Folk Funk genre has always really resonated with me.”

Nothing Feels Like Everything is out now on Albert’s Favourites

My first introduction to it was through John Martyn. One of his more commercial later albums (with a healthy dose of Phil Collins on) was getting a lot of play in our house when I was around 14. So I bought my mum an anthology one birthday, with loads of his earlier stuff. While she appreciated the present, I don’t think she was fully into the more bizarre, tape-loop folky stuff within. So to avoid it being neglected I ventured in and discovered a bit of a love for it. I tried to see him live three times. But each time was cancelled as his health and general condition was pretty bad and of course, eventually he passed away and I never had the opportunity.

As I experimented with the sound more as a writer, after moving to London, I used to read any related threads online, particularly on the old Brownswood Forum, a message board for fans of the Gilles Peterson radio show. It was there that I was introduced to Jon Lucien and one particular forum member actually sorted me out at the time with downloads of all his albums (pre-streaming days) which I really obsessed over and used to play endlessly. The delicacy of his music and delivery is so enveloping. Truly beautiful.

An early Twitter interaction with Greg Foat first brought Batteaux to my attention. I was in the middle of making my second album and one of the tracks popped up in a chat during some healthy procrastinating one day. There wasn’t tons online at the time (thankfully it recently got reissued). But while we were talking, the excellent Kirk Degiorgio got involved with plenty of invaluable info, but even more amazingly, said he had two copies of this record and offered to send me one. I love this record, it’s bizarre in places (check the track Mirror, I’m not really sure about what’s going on. “I can swim, I’m a sperm, on my nightly sojourn etern…“) and all the better for it.

A Dom Servini tip off, this one. Few understand my tastes better and when he points at a record in the shop and says, “You want that one,” I don’t even bother checking it out before buying. This one is full of incredible songs I’ve played out over the years. But I never give Satisfied enough time and it’s incredible.

Well, I realise this is an obvious TC track to put in, but it’s never a bad moment to put this on and let it take over your life for a few minutes. Terry Callier is hugely important to me on many levels, I’m grateful that in the late nineties, early 2000s he had the resurgence in the UK that he did. I saw him live three times and each of those gigs is important for different personal reasons. The opening track of my new album, Nothing Feels Like Everything, really is unashamedly a tribute to him and his music.