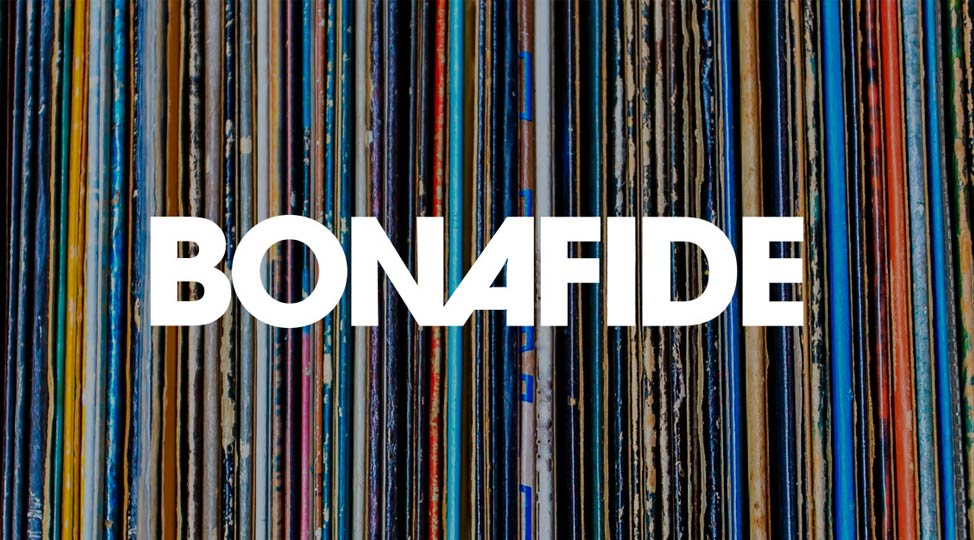 It’s very difficult to leave something you’ve spent half of your adult life working on, but after eight years and plenty of consideration, I am parting ways with Bonafide.

Writing this, my last entry as Bonafide Magazine Editor-in-Chief, I hold my head high that we’ve accomplished much of what we set out to. Sure, we made a few mistakes along the way — hello Disclosure. But from breaking nascent artists and scenes, to giving the greats the reverence they deserve and didn’t necessarily get elsewhere, I’m proud of what we’ve achieved with Bonafide. We took the music and culture we love very seriously, but ourselves less so.

Back in issue 08 I interviewed James Lavelle and he said something in relation to Mo Wax that still resonates with me; “people said it was all about business but all I was trying to do was to create a universe. It was complicated and sad in many ways.” This is a relatable sentiment. The reality is it was always about the love. Independent music can be a very seductive thing when it goes well, otherwise it can feel like a thankless task, but I’ll always be grateful for the opportunity, for the journey we went on with Bonafide.

I have many special memories; including a very early one backstage after a Roots gig; in a tiny, smoke filled and exceptionally busy dressing room where Questlove sat, oblivious to all the activity around him, Buddha-like listening to music on his headphones via a laptop

Through to interviewing Raekwon in his luxurious south London hotel suite, where we enjoyed a smorgasbord of Caribbean food and Thai delights (by way of Dalston). I had to wait around for far more than an hour to begin the interview — rap and punctuality go together like orange juice and toothpaste, present company included — but he gave up at least two hours of his time and was a true gent.

This is just what I experienced firsthand. Commissioning Kidkanevil to interview Madlib I received a flurry of excited texts where to his— and all of our — surprise DOOM showed up in the Kentish Town pub unannounced, mask and all. There was also the time I sent Lev on one of his earliest assignments to a 1xtra Introducing showcase and he interviewed a young man who’s full studio debut album we made our pick of 2012. When asked what he thought of the accolade he replied, with sincerity I understand, that he was ‘honoured’. That man? A certain Kendrick Lamar.

There are many writers, photographers, videographers, illustrators and general do-gooders who helped make Bonafide what it is that I’m eternally grateful to. Most of all, I’m thankful to the readers who spent their hard earned pounds (not to mention euros, dollars and yen) on the print mag, merchandise and shows or just downloaded a mix (a series now standing 99 deep). It was you who motivated us to produce more articles, videos and magazines, put on more shows and generally keep pushing the culture we loved forward.

It’s been an incredible journey, and I want to thank everyone who continues to ride with the Bonafide brand as it continues forward – and it will continue.

Keep on, keeping on
David Kane 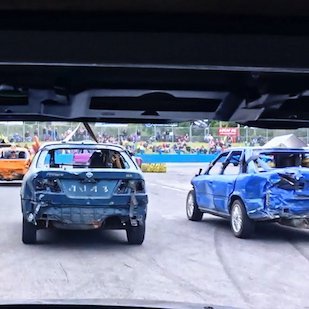