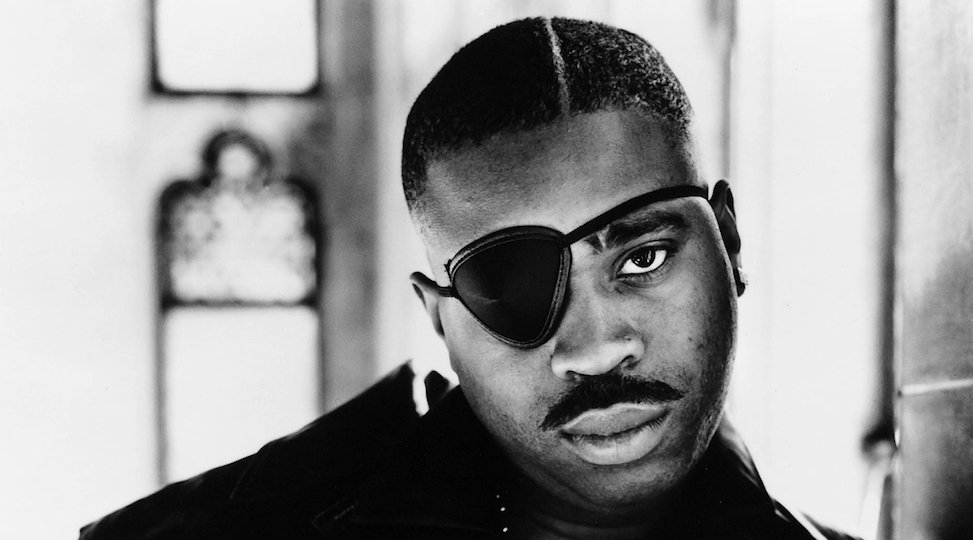 Hip hop royalty Slick Rick has announced his first ever UK tour with a string of live dates in November.

Stopping off in five cities in England and one in Dublin, Ireland, the New York based rapper has named it his ‘Coming Home Tour’, in reference to the fact that he was born and raised in Mitcham, Surrey.

The tour will be his first visit to London since Rick (then known as MC Ricky D) and Doug E. Fresh appeared on Top of the Pops in 1985 where they performed their iconic tracks The Show and La Di Da Di.

Speaking of his delight at finally having the decision to grant him U.S. citizenship after a battle with the U.S. Immigration Bureau, Rick has remarked: “I’m coming home, back to my foundation, my make-up, my English roots,” he says. “I’m looking forward to a nice cup of tea and some tasty biscuits.” 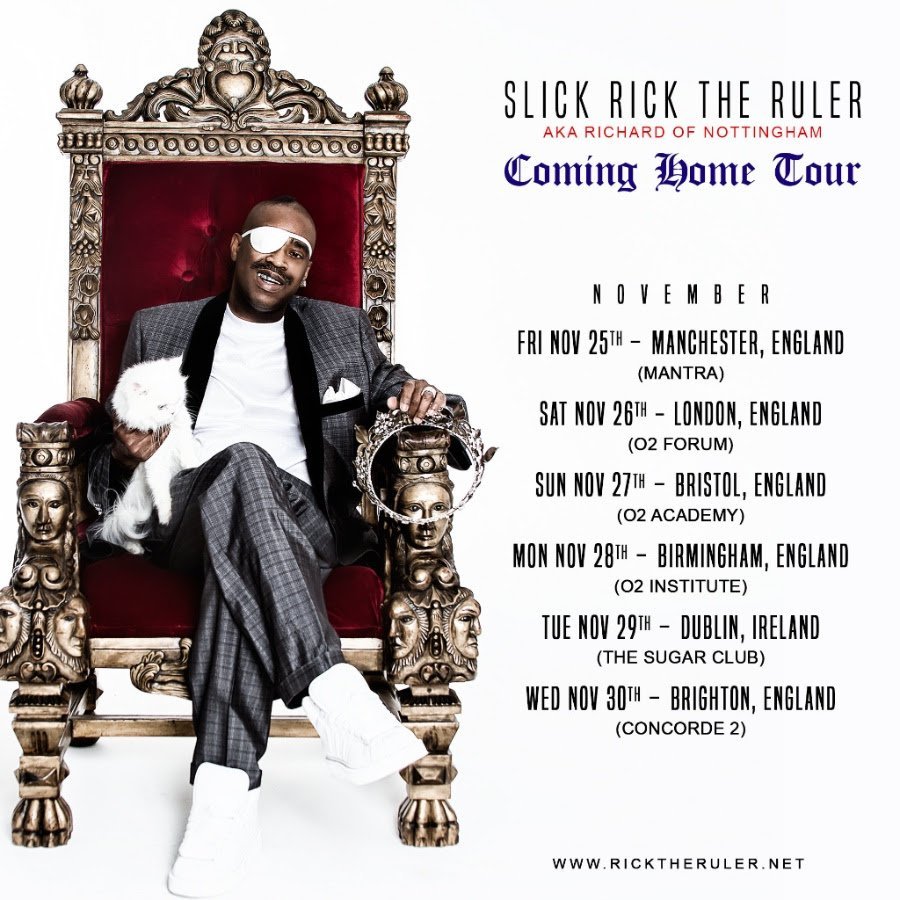 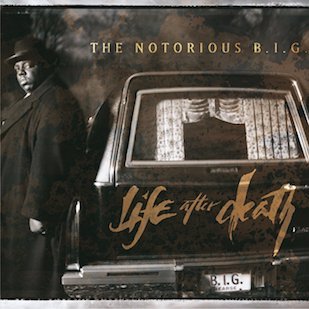 We celebrate the anniversary of Notorious B.I.G's magnum opus. 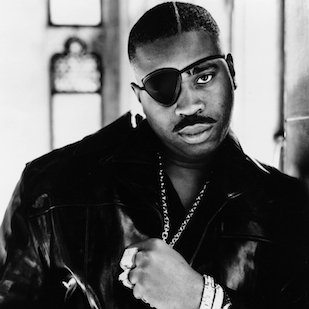 “We had a high society way of dressing all year round”: Slick Rick’s great British childhood

"I was half blind and dressed proper. I drank tea, ate liver, listened to the Beatles and Dionne Warwick." 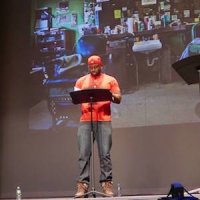