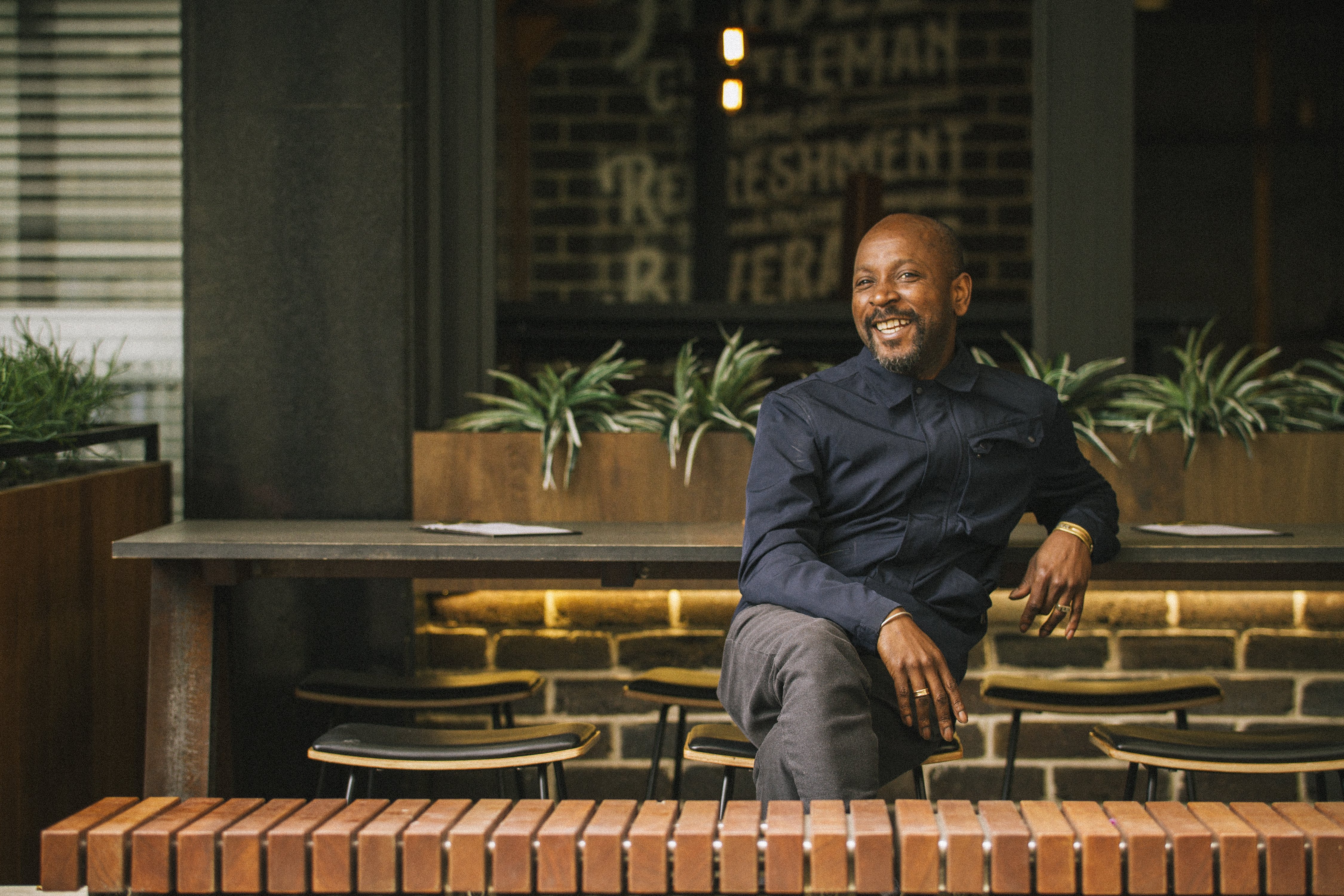 The omnipresent Spikey Tee has woven in and out of British dance music for decades – he’s fronted Jah Wobble‘s Invaders Of The Heart, joined pioneering hip hop crew The Sindecut, toured with Soul II Soul and collaborated with Bomb The Bass, Horace Andy and Ranking Joe, to name a few key moments.

Here’s a brief snapshot of his history:

This year, he worked with a bunch of producers to release his long overdue debut album. Straight from the heart, Between Wake And Sleep is both deeply personal and highly relevant in these times as we look in on ourselves.

Spikey, great to hook up. I feel that with the album’s release in February, as seems to be the case with a lot of music it’s got overshadowed by the pandemic. That seems a shame for such a personal work. As your debut album and considering the themes involved, has it been years in the making or are the compositions all more recent?

To be honest some of these songs had been resting on a hard drive for quite some time and I’d actually given up on the project.

It has taken such a long time due to fronting a band from New Zealand for longer than I should, touring internationally playing jungle/D’n’B and more’s the point… I didn’t believe anyone would be interested to hear any of the material.

The songs were kind of dead to me so for Jules Habib (aka Inkswel) to give such a strong response to them was a big surprise. 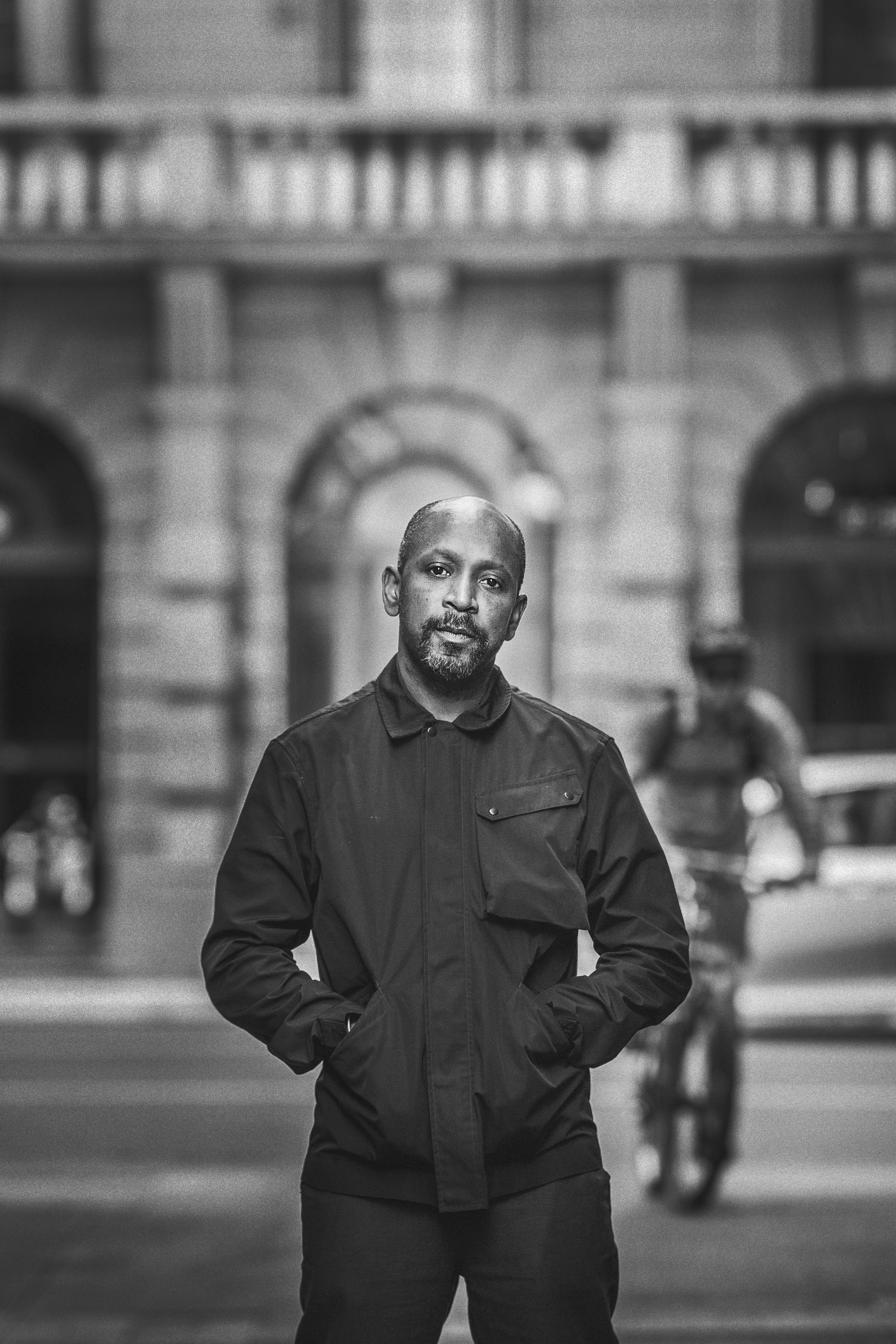 You’ve done so much over so many fields. Has lockdown enabled you to be creative, have you taken a breather, or have you had other priorities?

The lockdown has been both blessing and curse. Blessing because I’m in Jamaica at the family home and there’s plenty of work chopping through nine months of neglect. My parents left a 10 acre estate with fruit and vegetables on so there’s that.

Just getting back to creativity after a hiatus caused by travelling and not having the headspace.

Covid smashed all music plans and has pulled alternative plans of farming and cabins on a block of land here forward. 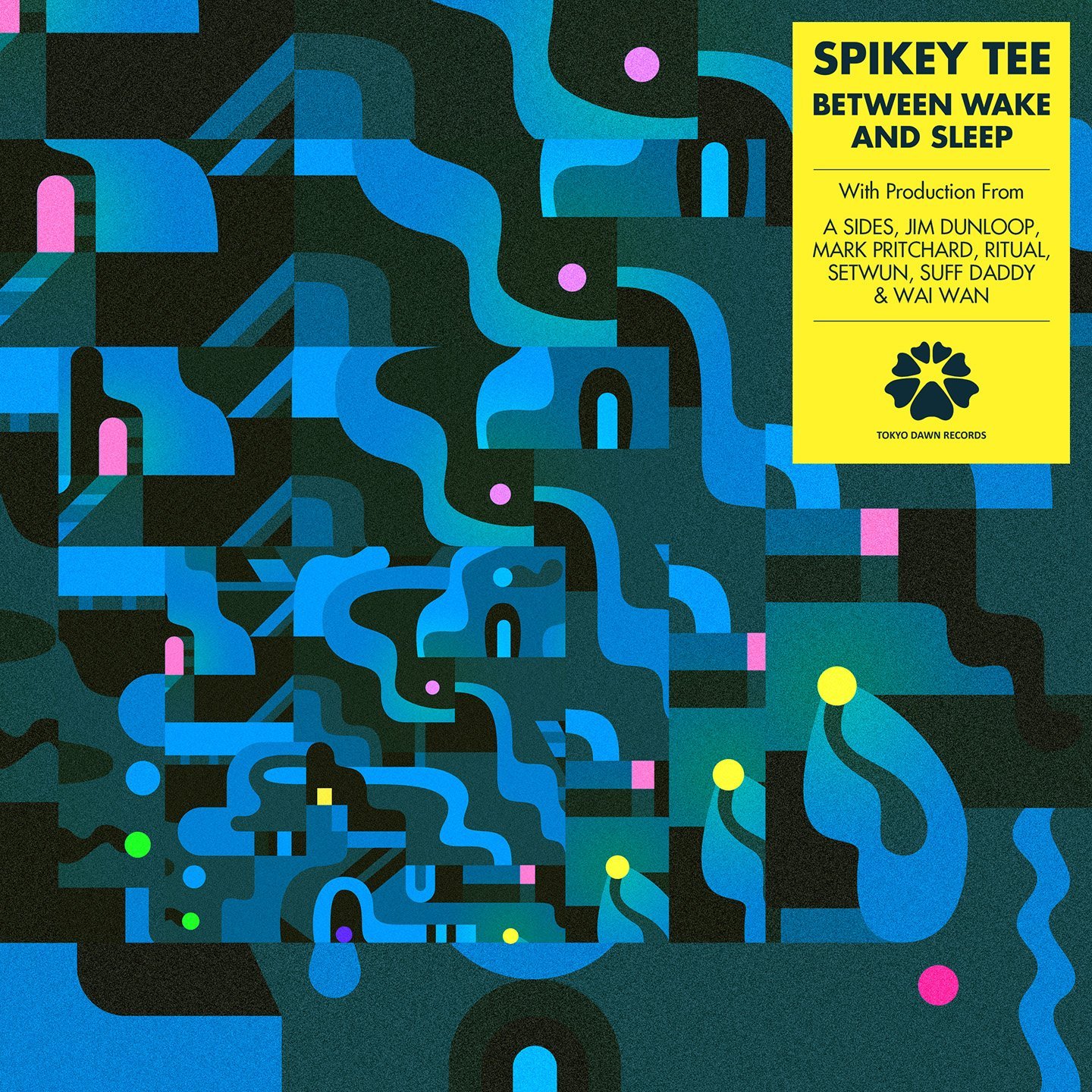 Could you give us some insight into your collaborators on the album? Are they established friendships or people new to you who respect your work?

All of the collabs are with friends whose work I respect and it made sense to ask them to help to revive this album I thought would never see the light of day.

We have known each other for a number of years and some have asked me to contribute to their projects over the years. It’s pretty humbling when you get to work with all these talented producers on something for yourself… so when you surprise someone like Jim Dunloop, get beats from Suff Daddy, have Mark Pritchard produce your opening track, have the opportunity to work with good/long standing friends and amazing emerging talent… why wouldn’t you?

You wrote and composed all the tracks, so how does that work when working with a variety of producers?

The songs already existed so it was a case of getting together (where possible) having long chats, listening to music, going through beats and we’d identify something for me to re-record on.

A chunk of the vocals were recorded with Jim in Berlin, Mark liked the vibe of the original take on Rise so we didn’t touch that one again, Mi Nuh Fraid was recorded at the ABC studios in Sydney etc. Although pulling this album together was seriously fragmented time wise and was made in Australia, Germany and the UK, we made it work quite well and those guys will forever have my gratitude.

How does making music in Melbourne compare with the the UK scene?

It’s been a long time since setting up camp and making music in the UK so can’t really make a comparison between doing so way back and the vibes there now. Also, having moved away from London since ’03 and spending maybe a week there, as Aussies say? Nfi, mate.

I tend not to make music on returning to Melbourne as it’s my place to reset after being away all year, so it’s mostly feet up and if I’m lucky a DJ gig or two in Australia before going to New Zealand for NYE, here (Jamaica) at the front of the new year and go around again… lovely.

Do you have favourite tracks on the LP?

Yes. Rise is one and Fire is another. I managed to put the words together well on those ones.

What are your next moves?

My next moves are to prepare for a new business, make more beats, grow fruit and veg, look at a proper sound engineer course among other things because we’re never too old to learn and grow.

My pleasure on the selections, I should have put a couple of dirty secrets in there… you could run a top 10 of those for a jolly up. There are too many great tunes in the world to make an absolute final ten.

However, plucking those from my memory box was cool and made me play them all again, so thank you for asking.

Between Wake And Sleep is available now on Tokyo Dawn Records. Buy it on Bandcamp here.

10 Best: Between Wake And Sleep Influences

These tracks represent influences over the years which brought me to this point. 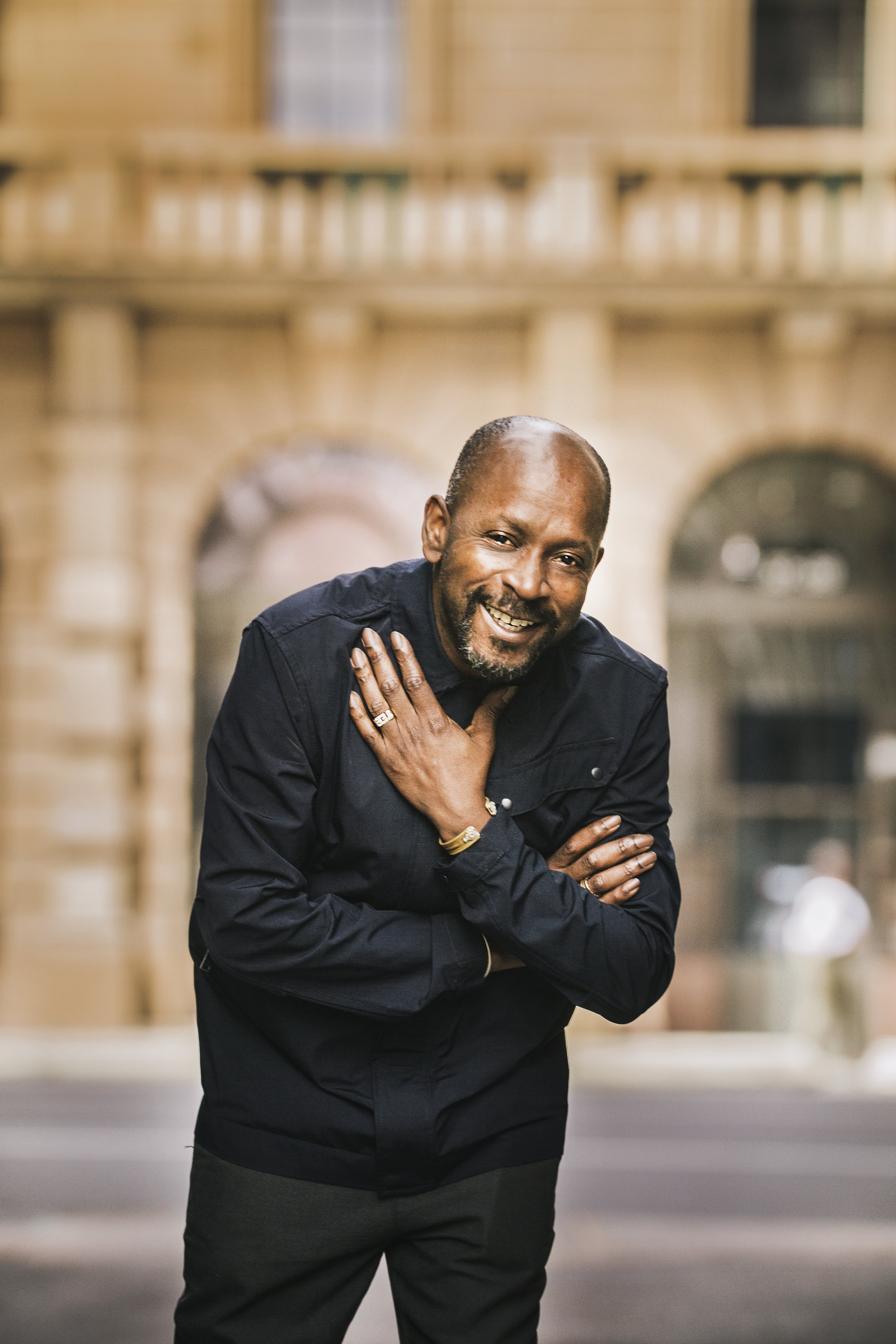 Perfect D’n’B tune. All the elements compliment each other in the arrangement, the way things are placed. I will always enjoy this masterpiece.

A fine return to form on a major label in A&M after a bout of addiction. He was one of the finest singers of his generation.

One of the finest love songs ever written both lyrically and structurally.

Soul boy classic from my teens.

5. McCoy Tyner featuring Phyllis Hyman – In Search Of My Heart

Captivated me from beginning to end and the vocal is butter.

When I first heard the whole thing? Winter changed my entire outlook on making music. It made me see any musical piece as a whole entity and not just a formula.

Growing up in the 70’s conscious black people were sending these messages through music to give us back a sense of pride in our history we were not being taught in the system. This is one tune in particular that woke me up to belief there is strength in blackness.

There’s just something magical about this break and it is hard to stay away from when the D’n’B tune you’re making needs that little sprinkle of dance floor fairy dust.

Timeless message and the opening line is a killer. 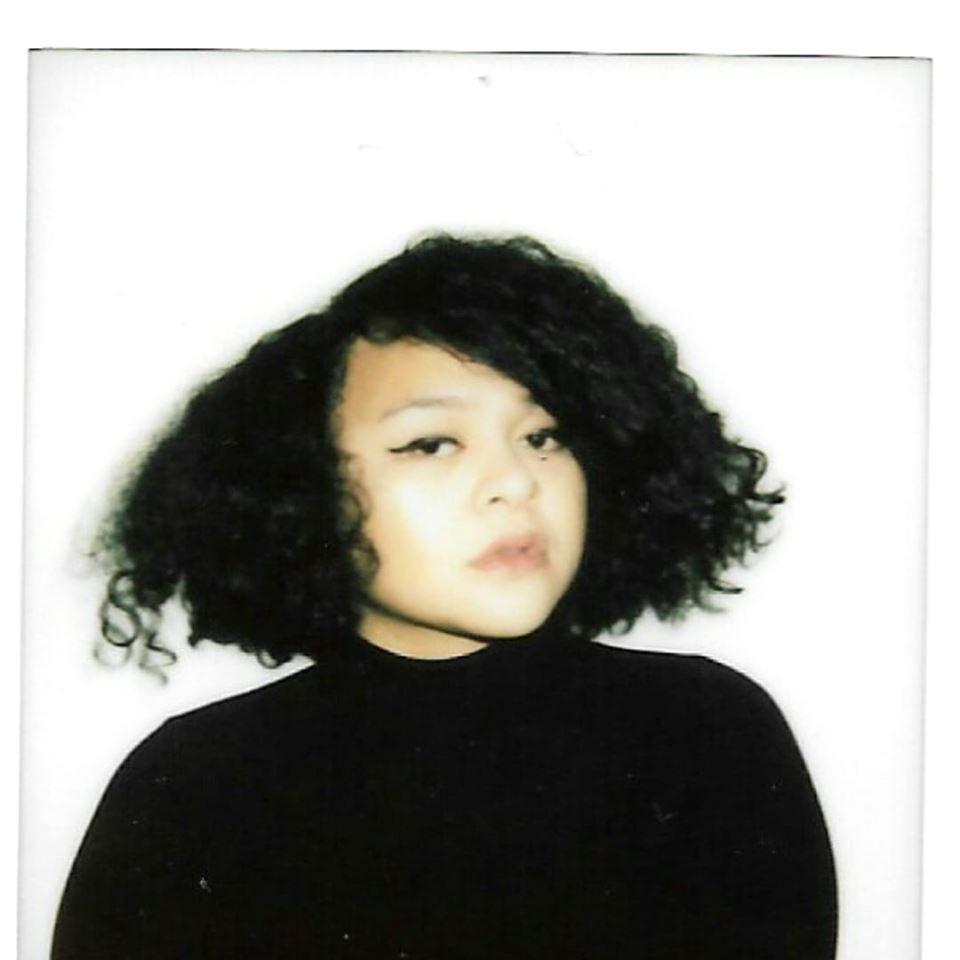 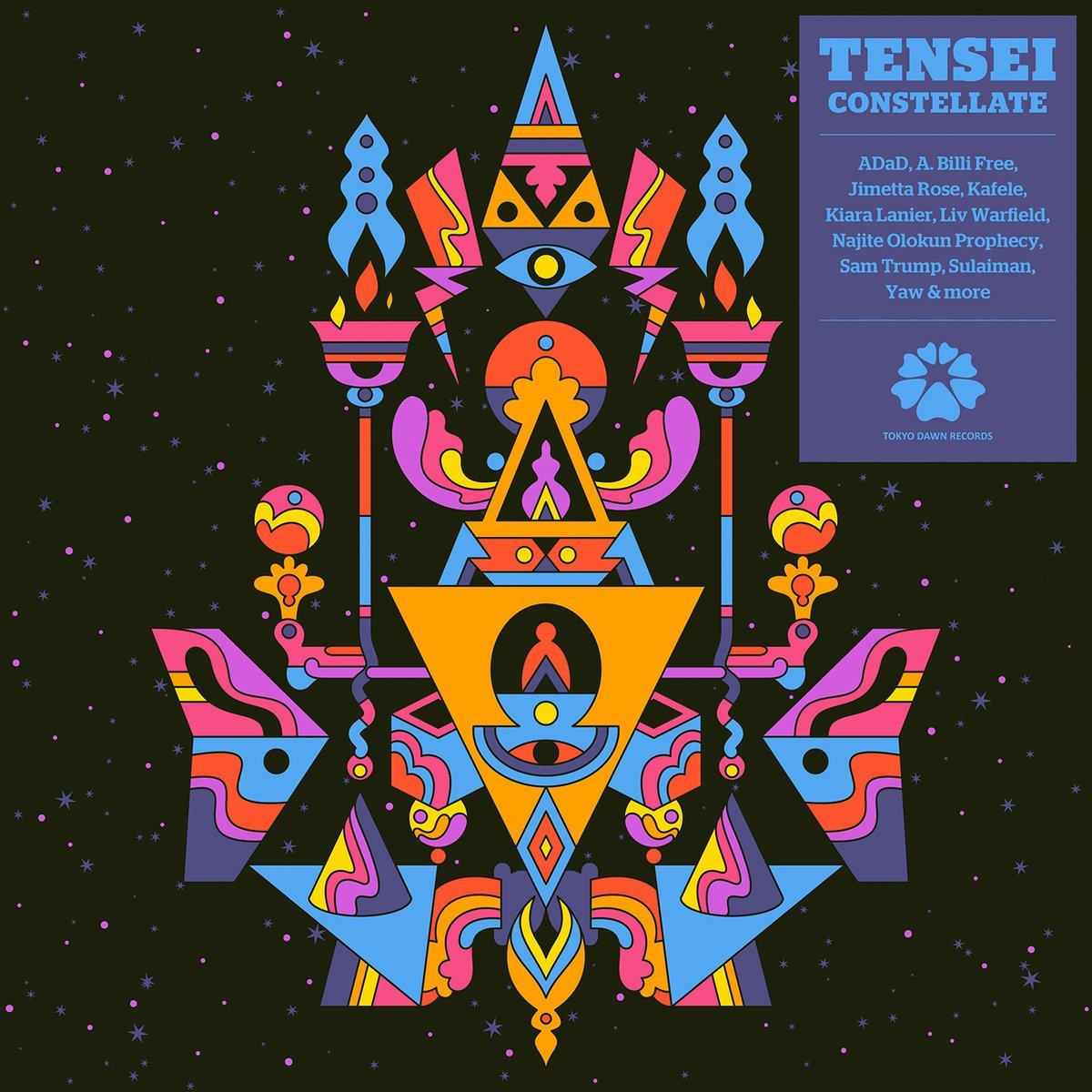 A soulful statement from Chicago based production duo.