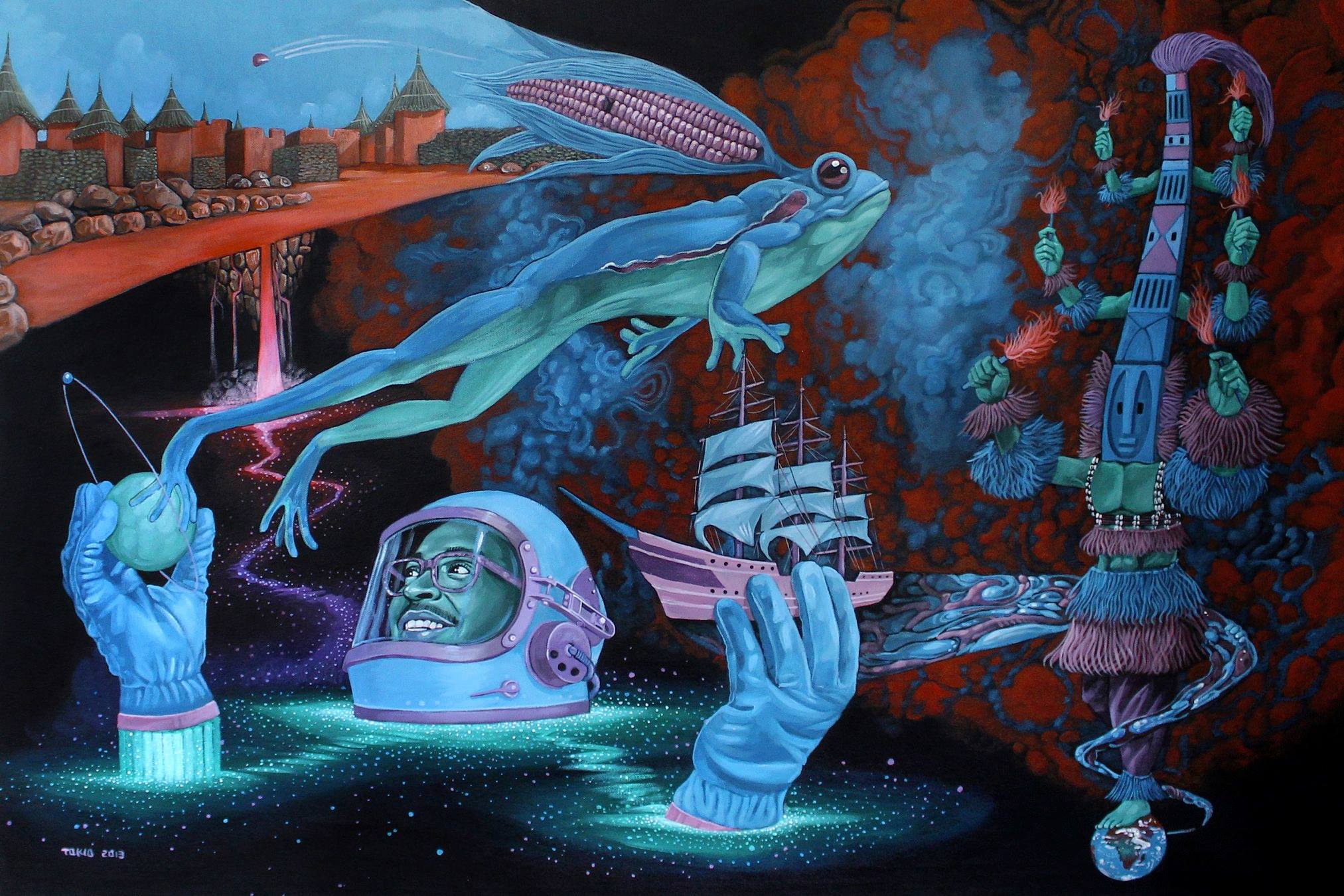 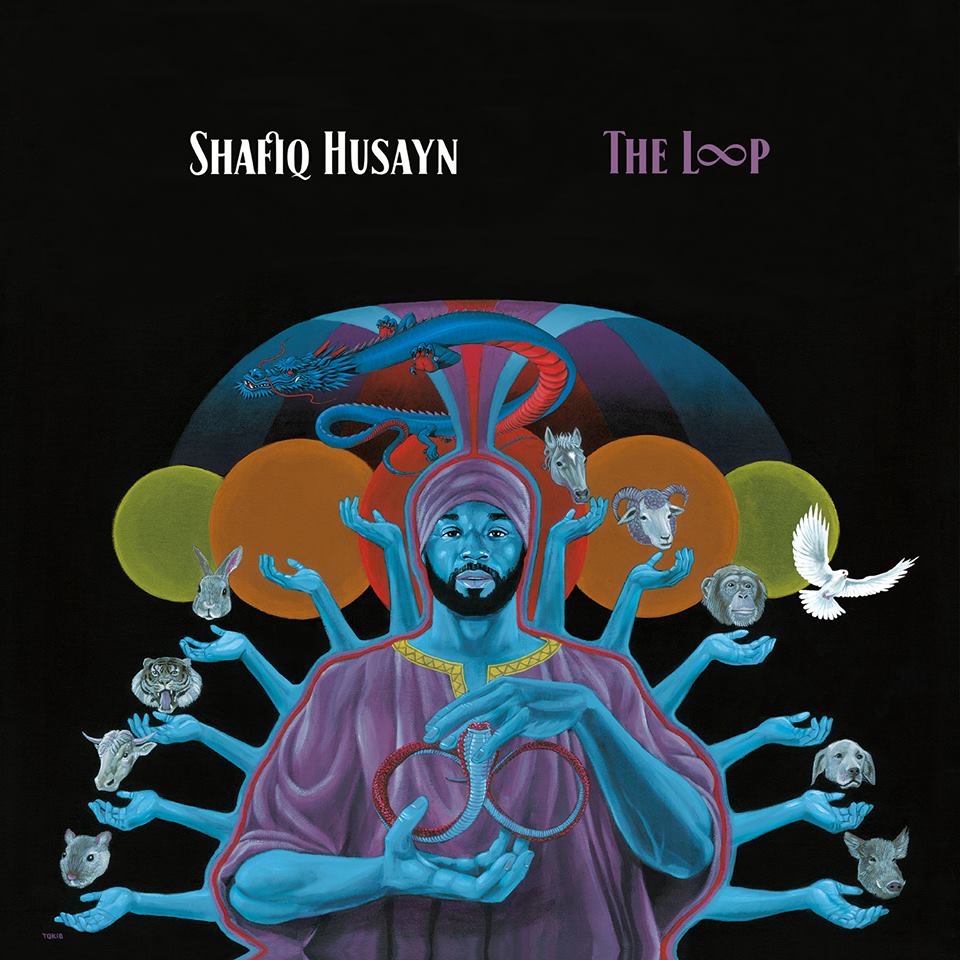 Japanese visual artist Tokio Aoyama worked with Shafiq to create a painting for each song on the record, further cementing the work into a dimension all its own. Listen to the full album on the player below. 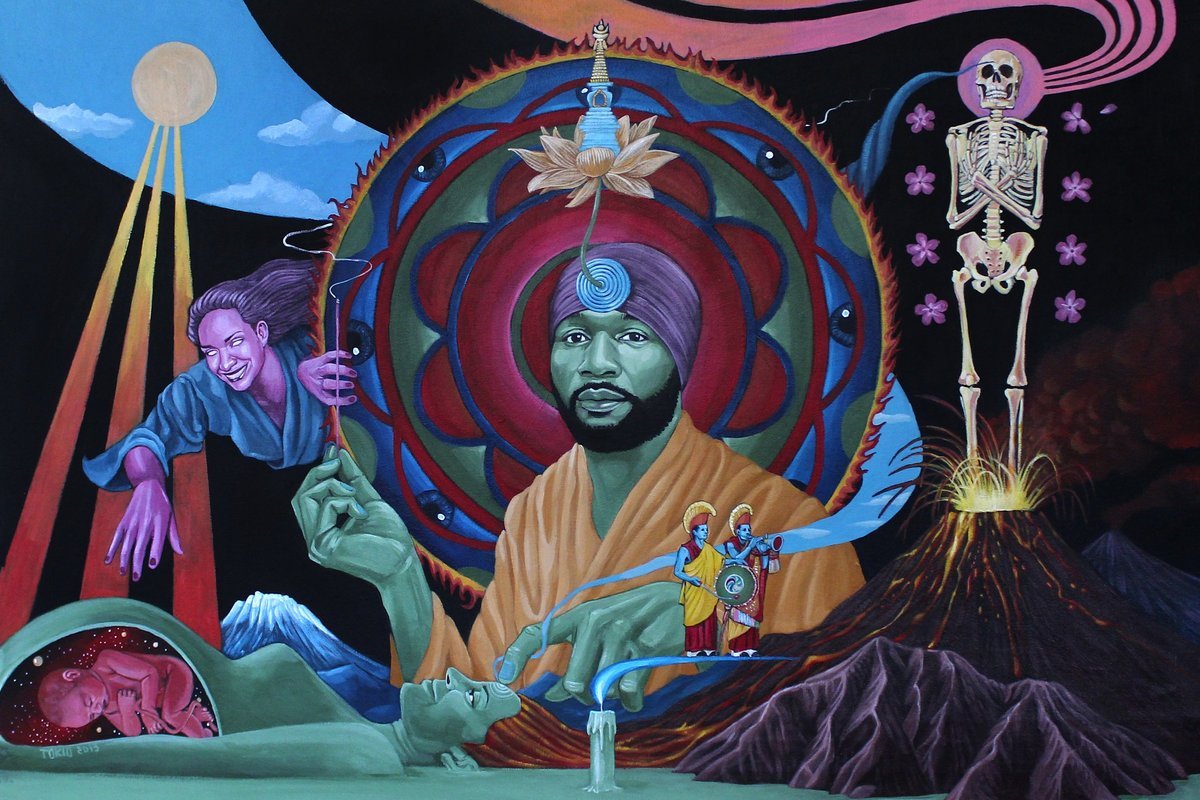 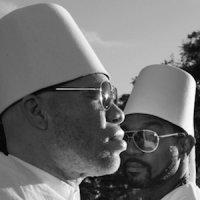