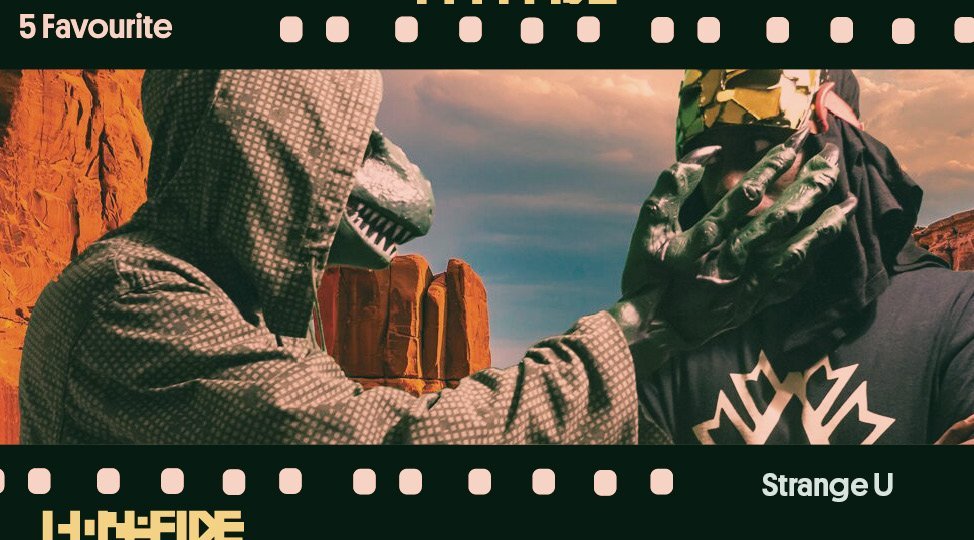 Comics have always gone hand in hand with hip-hop culture, ranging from Run DMC’s Darryl McDaniels running own comic publishing house to Eminem being on the front cover with Iron Man, and it’s something that we at Bonafide have taken great interest in.

So when High Focus Records act Strange U (the concept of King Kashmere and producer Doctor Zygote) came to us with their five favourite comics list, we couldn’t wait to dig in to see what they’d chosen.

Thanos Imperative
This is set after a battle between the Inhumans, the Kree and the Shiar. The Inhumans detonate a Terri Gen Bomb and open a rift in space/time called the Fault. Which turned out to be a doorway to a place known as the Cancer verse. In this universe death was defeated so nothing dies there. It’s a very corrupted place with diabolical versions of some well known heroes. We also see the cancerverse’s deadliest weapon…..THE GALACTUS ENGINE!

The Sandman Season Of Mists – Neil Gaiman
This is the book by Neil Gaiman that set off my favorite DC/vertigo series entitled ‘Lucifer’. They are doing a tv show but its NOTHING like the comic. Anyway, here we catch up with sandman (dream of the endless) feeling guilt over a woman whom he gad affection for that he banished to Hell because she spurned him. So in order to satiate his guilt he decides to travel to hell where he is met by Lucifer. But to his surprise Lucifer has had enough of Hell and wants to move out from gods so called ‘tyranny’. Very interesting read!

Lucifer series – Mike Carey
This takes up where season of mists left off. Lucifer locks up hell and sets demons free to go God knows where. His ultimate goal to have true free will and to do that he creates his own universe… this is a MUST READ in my opinion.

Crisis On Infinite Earth’s – Marv Wolfman
When it comes to comics I love huge, sprawling cosmic epics! According some people (imbecilic fools) DC was having continuity issues because there were so many alternate dimensions… personally I loved that but whatever… so they sort to remedy this by creating this event that eventually consolidated everything into a few realities rather than loads. Eventually the multiverse was brought back thank fuck. Another MUST read… I mean come on… the anti monitor is in it!!!

Injustice – Tom Taylor, Brian Buccellato
Set in an alternate reality where the Joker tricked Kal-El into killing Lois Lane who also happened to be pregnant with their child. This obviously sends Superman crazy and we get to see what might happen if Superman lost control. But the story is WAY more than that. This had be on the edge of my seat the whole way through! Insane writing. 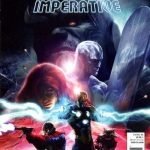 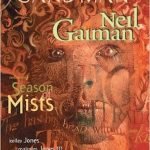 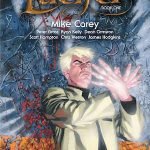 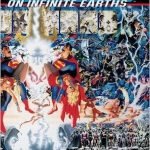 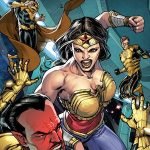 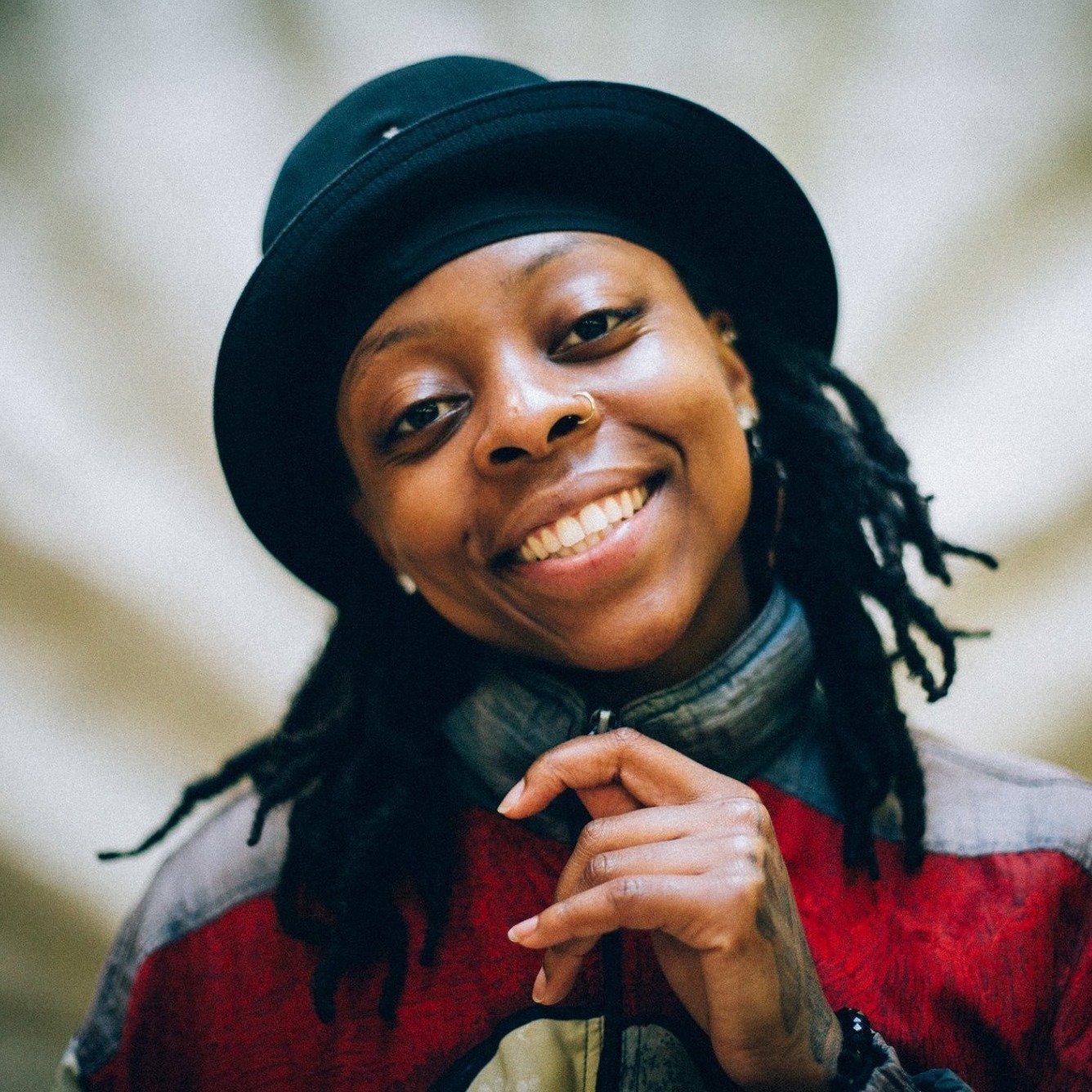 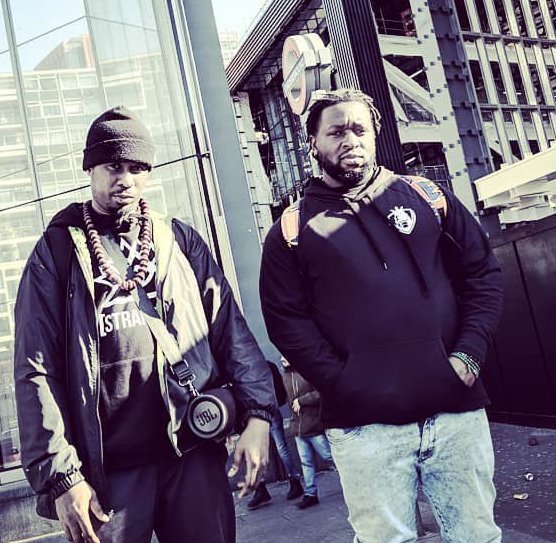 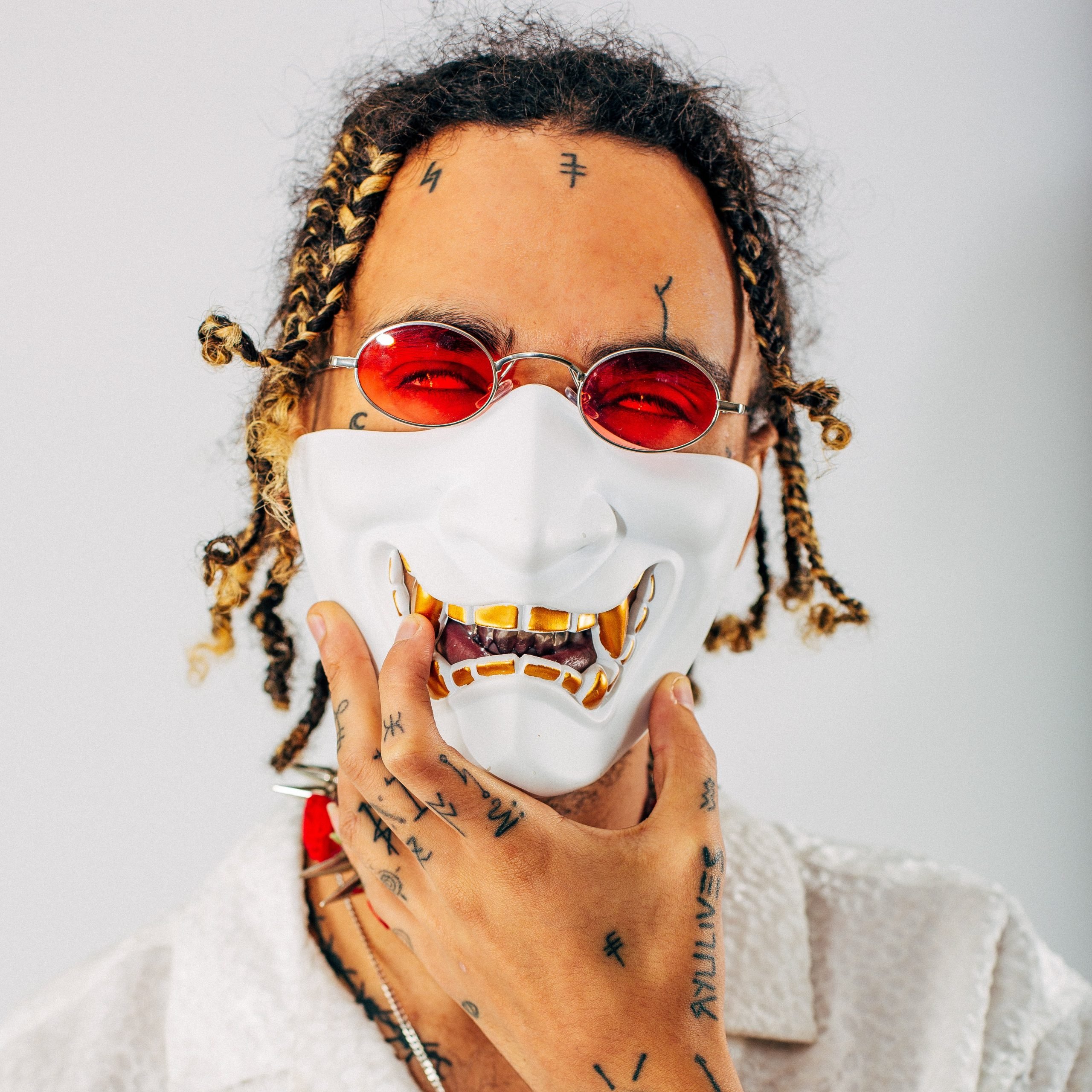