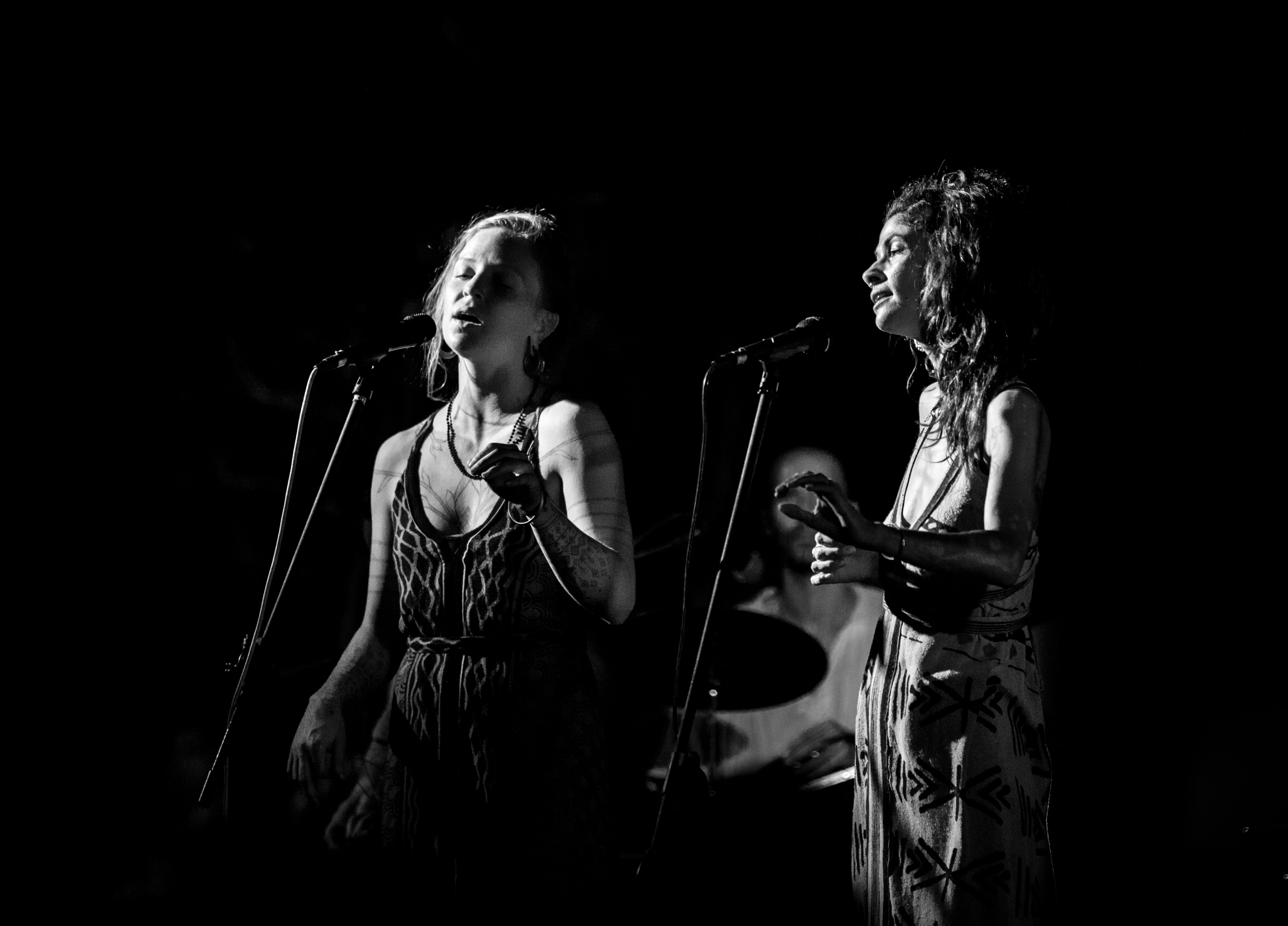 Straight outta Kreutzberg’s Piranha Records but born on the streets of India, Calico Soul is the debut album from Darlini Singh Kaul and Joy Tyson, better known as Farafi. 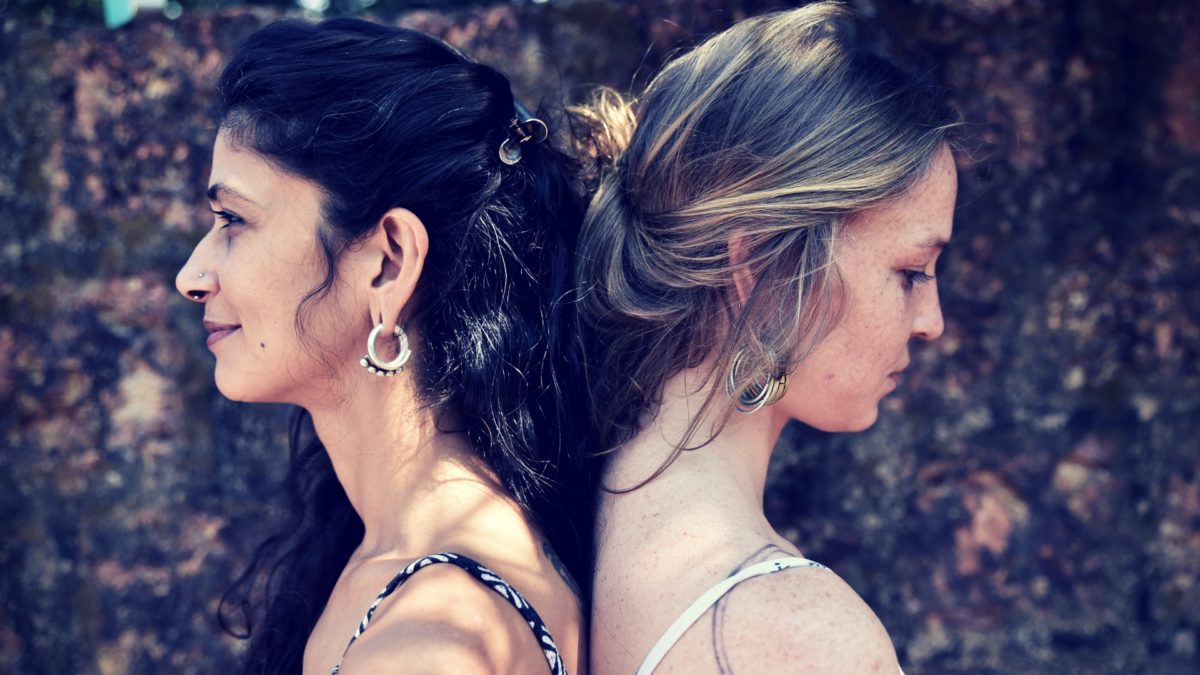 “We met in the state of Goa on the West coast of India, in a little town called Arambol,” recalls Darlini. “We first sang acapella, just the two of us. In Arambol, people meet easily and come to create spontaneously. Over time a vibrant platform of international artists joined in and brought their colours to the project.”

“The friends I made in this magical place are still very close to me. In fact, many of them are featured on this album and continue to support us throughout this adventure,” adds Joy.

The two were raised by musical families: Darlini was born in London, with Indian-French roots, then lived in France before returning to study theatre and dance in the UK. Joy grew up in Clearwater, Florida, her family of Eastern European origin. Uniting over a love of African music, they teamed up in Goa to explore traditions such as Indian classical, Turkish and Arabic maqam with others of the musical community there. 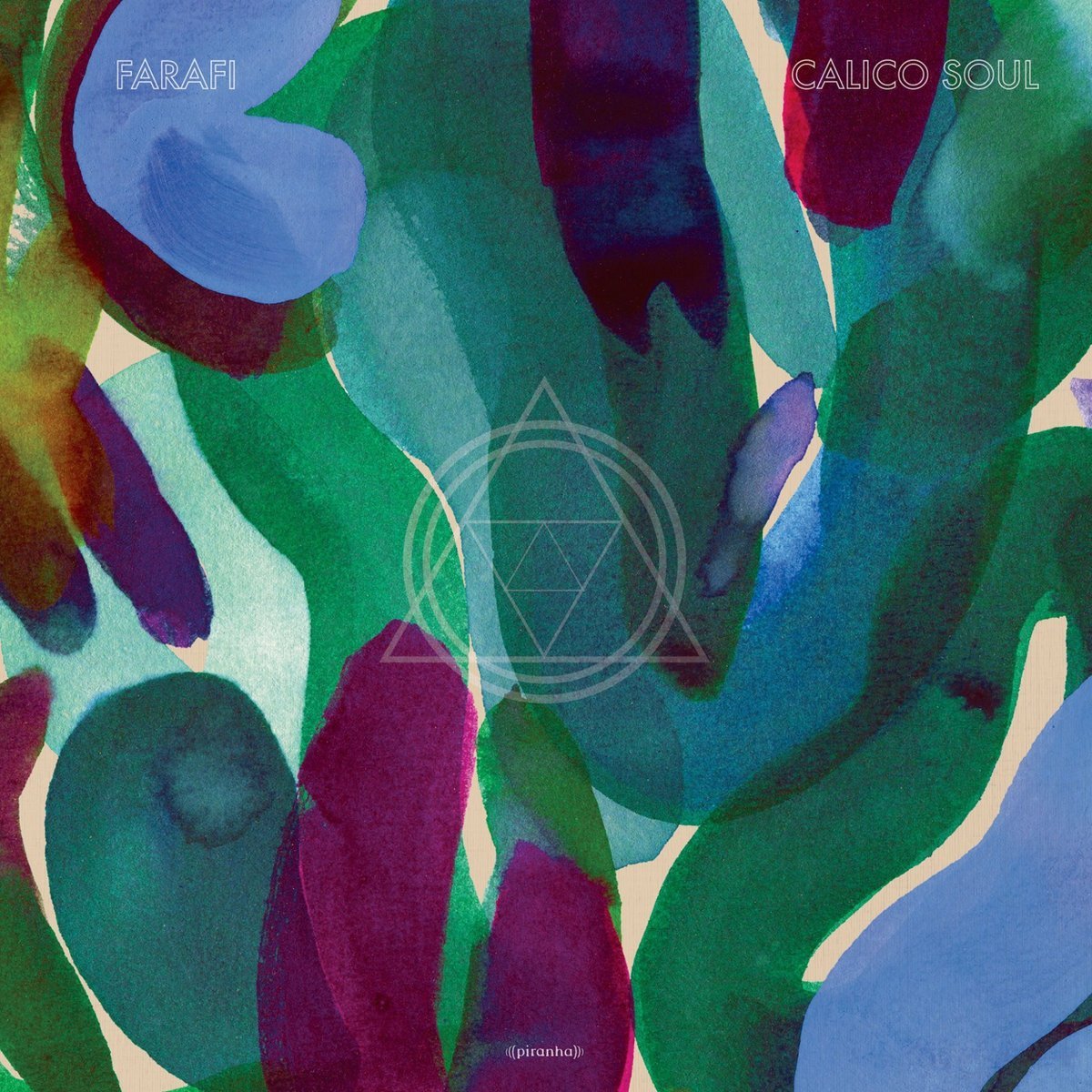 They find resonance in African languages such as Zulu, Xhosa, Swahili and Yoruba. “We often translate English lyrics to multiple languages, and then look at what phrasing fits best for what we have to say,” says Darlini. “When I was a kid, I felt limited by English and French. As I started to sing African songs, a language I had no intellectual reference to, it made me look at the notion of invented languages as a tool to compose purely on a phonetic aspect. This allowed me to express feelings that were beyond a language and sing straight from my heart.”

On the album’s title, Darlini says, “Calico is a fabric from southwest India. It is made from not fully processed cotton, resulting in a raw quality. Just like our music.”

“We bring our unprocessed selves to serve the music,” expands Joy. “Weaving together the magic and inspirations of many different cultures, people and places on our way.”

A message of hope, togetherness and freedom – enjoy Calico Soul exclusively below. Buy and stream the album right here.