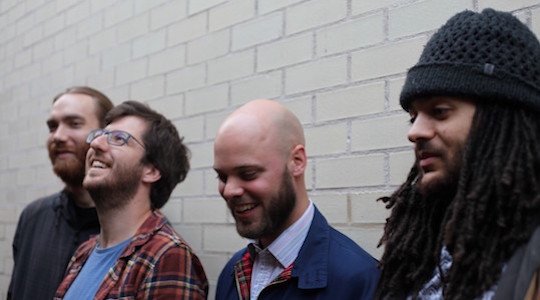 It’s the closing night of Plastic People. The speakers fire out drums in sharp blasts before Jackie McLean’s sax bursts through, pouring onto the pitch-black dance floor to rising cheers from the crowd. McLean repeats the abstract chant, the title of a 1975 free jazz collaboration with Michael Carvin from the Antiquity LP…

Nobody expected the Shoreditch basement club to close quite as quickly as it did. Thanks to seminal nights like Co-Op and FWD alongside residencies from Theo Parrish and Floating Points, Plastic People, keeping the tradition of London clubs for generations, had pushed the limits of what could be played to modern dance floors.

Like all truly great clubs, new tracks were cut specifically for its crowd in mind, and old records granted new life at nights like You’re A Melody, where resident Floating Points’ selections would spark record hunts from a young crowd immersed in vinyl culture.

It was the aforementioned Floating Points, aka Sam Shepherd, who was chosen to play the closing night alongside Four Tet, dropping his signature jazz, soul, gospel and disco alongside current genre-bending bass cuts from the likes of Daphni and Joy Orbison. Jackie McLean rarely sounded so relevant.

The full set, which was recorded and subsequently posted online, has gained a cult status of its own, notching up just shy of half a million listens so far. Not only did it impress seasoned collectors who remember Rare Groove the first time round, but importantly, the younger digital generation took to social media to show love for the selections: all proof that at a time when the ability to manipulate computer software is often mistaken for musicianship, there still exists an appetite for the raw, ethereal power of soul and jazz in clubs.

This wasn’t a one-off. For some time, a nucleus of DJs, artists, labels and record shops have been at the center of a community enchanted by the creativity of that golden age in music. From Floating Points and Alexander Nut’s Eglo Records, with its in-house jazz band and celebrated club nights, to the organic, rootsy beats of the 22a imprint, London seems to be enjoying something of a modern Rare Groove moment.

“A lot of people are getting collections which are just the trophy pieces, which is a shame as it feels a bit like cutting corners. Get some Stevie Wonder under your belt first!”

“It’s been ongoing for generations” begins Neal aka DJ Everything is Everything, a familiar face to many behind the counter at Sounds of the Universe record shop. “If it wasn’t [Eglo] it was Gilles Peterson years ago. You go back generations and they’ll tell you the same story, it’s just a different person providing that stepping stone into jazz.”

Indeed, London’s continuing love affair with soul and jazz has given birth to some of club culture’s most influential moments over the years, at legendary clubs like Crackers in the mid-seventies for example, where the fiercest dancers from around the city would compete to a backdrop of freshly imported fusion records from the likes of Lonnie Liston Smith or Larry Willis. Norman Jay, Paul Trouble Anderson, Ashley Beadle and Terry Farley all cut their teeth behind the decks or on the floor of the Soho club. A decade or so later and Dingwalls in Camden would be rocking to a similar vibe, Gilles Peterson and Patrick Forge mixing a post-modern melting pot of sounds from Africa and Brazil with new house records from across the pond, eventually creating what would become known as Acid Jazz.

Neal continues: “That community spirit is much needed in London. You go to the parties and you feel quite at home, and that’s what it should be about, not everybody staring at the DJ with a backpack on. The Rare Groove thing started back in the 80s with a real community spirit, a family thing, so it’s nice to kind of replicate that”.

Sounds of the Universe and its associated Soul Jazz record label have made an art form out of rediscovering forgotten gems, acting as a hub for those looking to explore the musical past, as well as a place for breaking new sounds. This year’s Record Store Day was a testament to that ethos. “I was looking around thinking ‘this is the place to be!’” says Neal. “We had the 22a guys in, they were playing some slower jazz records, Eddie Harris that kind of thing, I recognised loads of people, everyone was getting down, there was such a good vibe.” 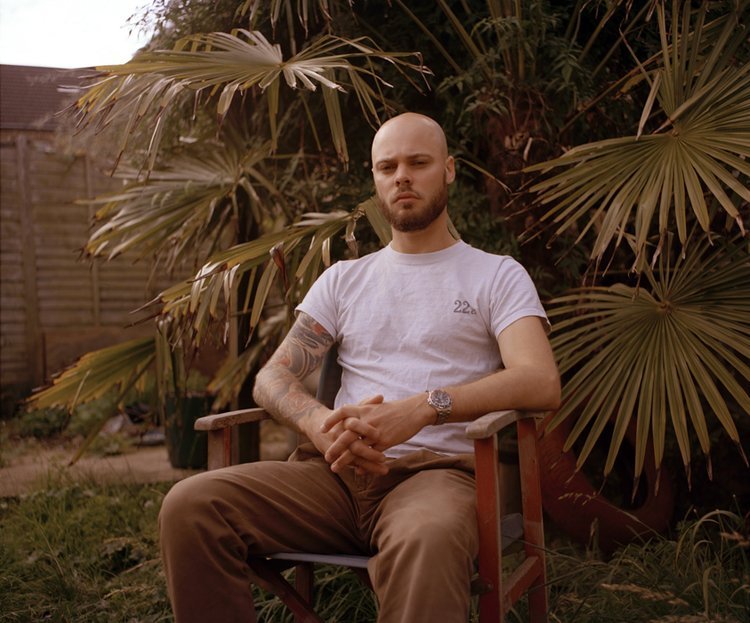 It’s not all about going straight in for the obscure stuff either, as Neal continues: “A lot of people are getting collections which are just the trophy pieces, which is a shame as it feels a bit like cutting corners. Get some Stevie Wonder under your belt first! That’s the fun bit. When you start stressing over a £200 record, it becomes more like stamp collecting.”

One man as fiercely passionate about music as anyone you’ll meet is saxophonist, producer and 22a founder Tenderlonious. We meet over a pint in a Catford pub garden to discuss the label, and as sirens wail from the high street, the conversation darts from the merits of Polish musician Krzysztof Komeda to an animated description of how he fell in love with a “golden yellow” soprano saxophone in a Woking shop window.

“I was just fuckin’ in love with it! I used to buy jazz records to sample on grime beats and I had a record with Yusef Lateef, and I remember the way he played it sounded so vocal – I wanted to have a go. I think the shop owner thought I was a bit weird, it was mostly just kids coming in to buy guitar strings and shit.”

“I just immersed myself in it” he says. “I was always listening to people like Coltrane, John Klemmer, Cannonball Adderly, Wayne Shorter, that’s how I was learning”. As well as his work as a producer, Tenderlonious currently heads up a live jazz quartet named Ruby Rushton, who release their debut LP this summer. It was during a spell as Katy B’s musical director in 2011 that the idea for the band was born, as he explains.

“It’s not like some Nicki Minaj shit where it’s all lights and lipstick and mirrors – doing everything they can do to distract you from the music.”

“I started playing the sax when I was 23, so I was old enough to know what I wanted to do and why I wanted to do it, and it just wasn’t pop. I had so much in me, a lot of anger, a lot of emotion, so I started writing a few tunes, which became the Ruby Rushton album. After we came off tour I had a bit of time on my hands so I put together a quartet, I had Nick Walters (trumpet) and Yusef Dayes (drums), who had both been in a band called Twelve Tone with me back in the day, and Aiden Shepherd on keys. I booked a day in a top studio in Hoxton and recorded the album in a day. That was 30th December 2011”.

After high hopes initially, the LP failed to gain momentum and the project was shelved before being released. Their man had a plan, however. In returning to production (having previously dabbled in hip-hop and grime) and crafting jazz-influenced beats with modern hardware, Tenderlonious could create a platform on which to present live projects like Ruby Rushton in a more contemporary context. Together with fellow artists Mo Kolours, Al Dobson Jr, Henry Wu, Reginald Omas Mamode IV and Jeen Bassa, 22a was born. 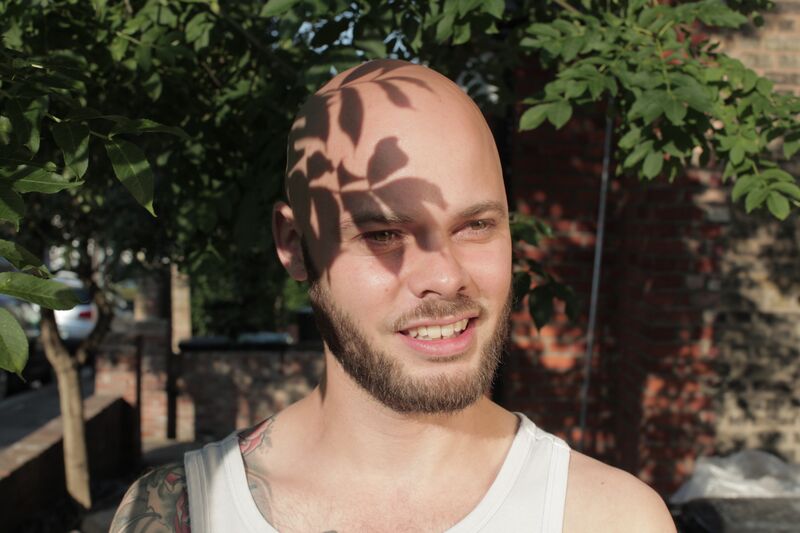 22a’s debut EP, a double header featuring Tenderlonious and Al Dobson Jr, is already fetching relatively big numbers on Discogs, leading some to label it the start of ‘Future Rare Groove’ (albeit it with tongue slightly in cheek), but it’s not difficult to see why. The label’s output is built around honest creativity and musicianship – with people like Tom Driessler, whose chunky basslines snake around Henry Wu’s hypnotic synths on tracks like 22a Dubplate Special, putting that palpable human emotion back into electronic music.

To hear somebody so fired-up over the integrity of their label and the music it puts out is infectious and admirable. “Everything I do has got to be based on honesty” the producer says with typically heartfelt zeal. “It’s not like some Nicki Minaj shit where it’s all lights and lipstick and mirrors – doing everything they can do to distract you from the music. I feel like I’ve got a responsibility to share the music that I think has shaped today, and will shape the future, and jazz is not just old music – it’s now. It’s right now and tomorrow. I’ll play it with everything I’ve got, and if I have a heart attack on stage or something then I’ve done a good job”. 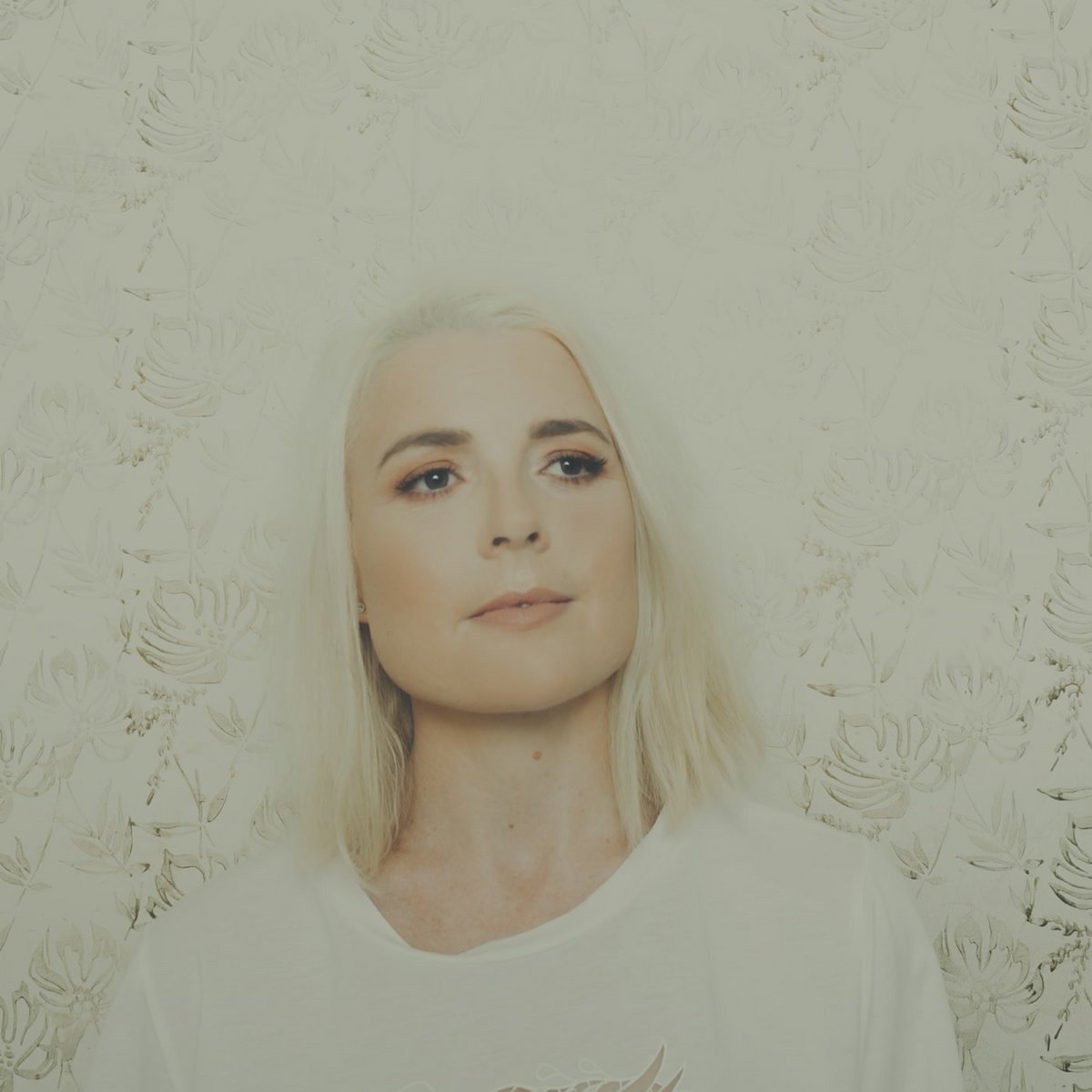 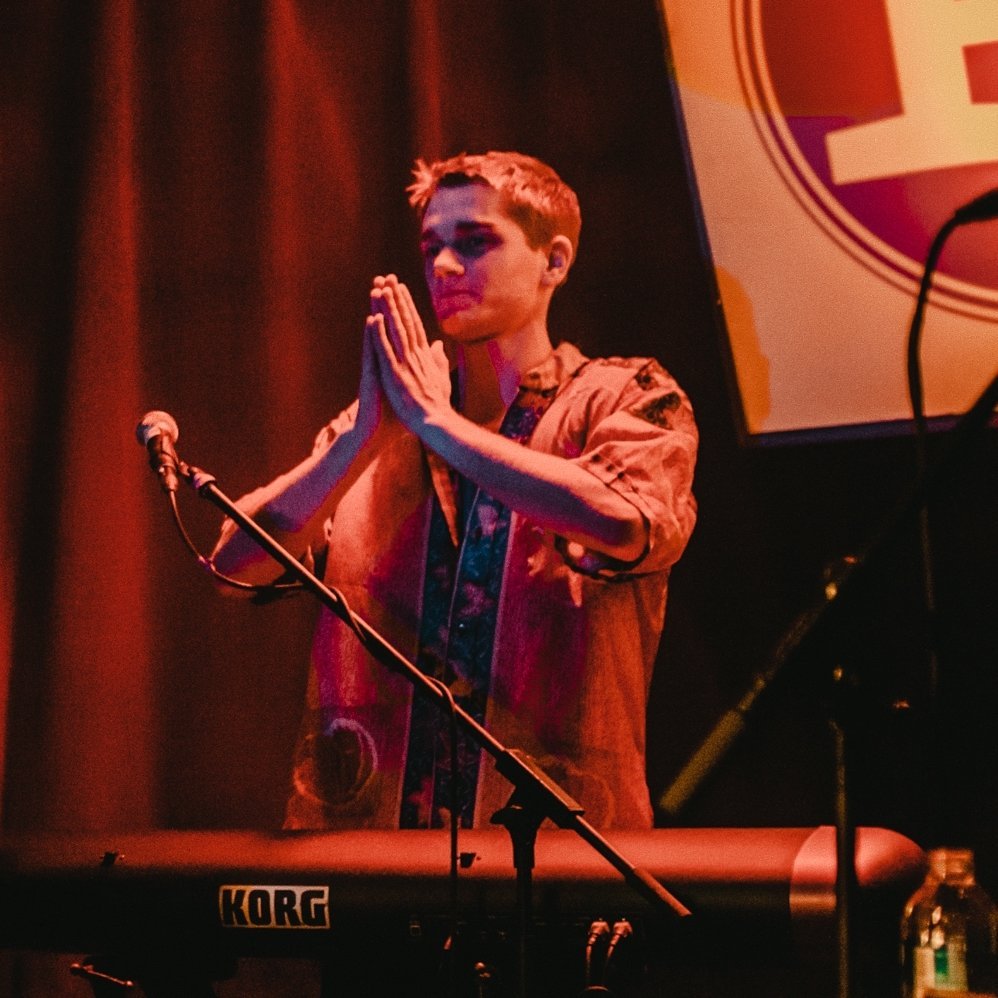