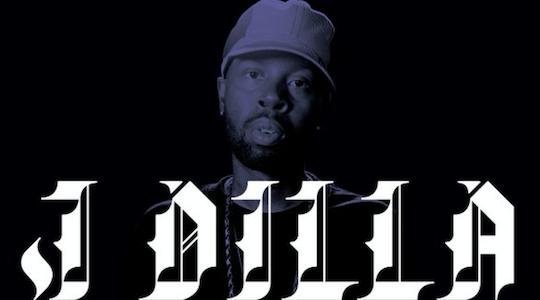 It has been announced that J Dilla’s unreleased 2002 vocal album The Diary will be released on vinyl exclusively for Record Store Day this year.

The bumper release will also include a 12 page book and bonus 7 inch, The Ex, produced by Pete Rock and featuring Bilal.

Production on the album comes from the likes of Dilla himself, Madlib, Pete Rock, Nottz, House Shoes and Karriem Riggins, and the tracks come straight from multi-track masters found on 2-inch tape shortly after Dilla’s passing in 2006.

Many tracks were mixed by Dee himself, and those that weren’t have been mixed by engineer Dave Cooley, who worked extensively with him during his years in Los Angeles. Using Dilla’s original demo mixes as a guide, Cooley attempted to recreate Dilla’s vision for these tracks, while keeping all of the elements that Dilla had in place in his original demos.

For a list of stores that will be selling the limited edition release, head here.