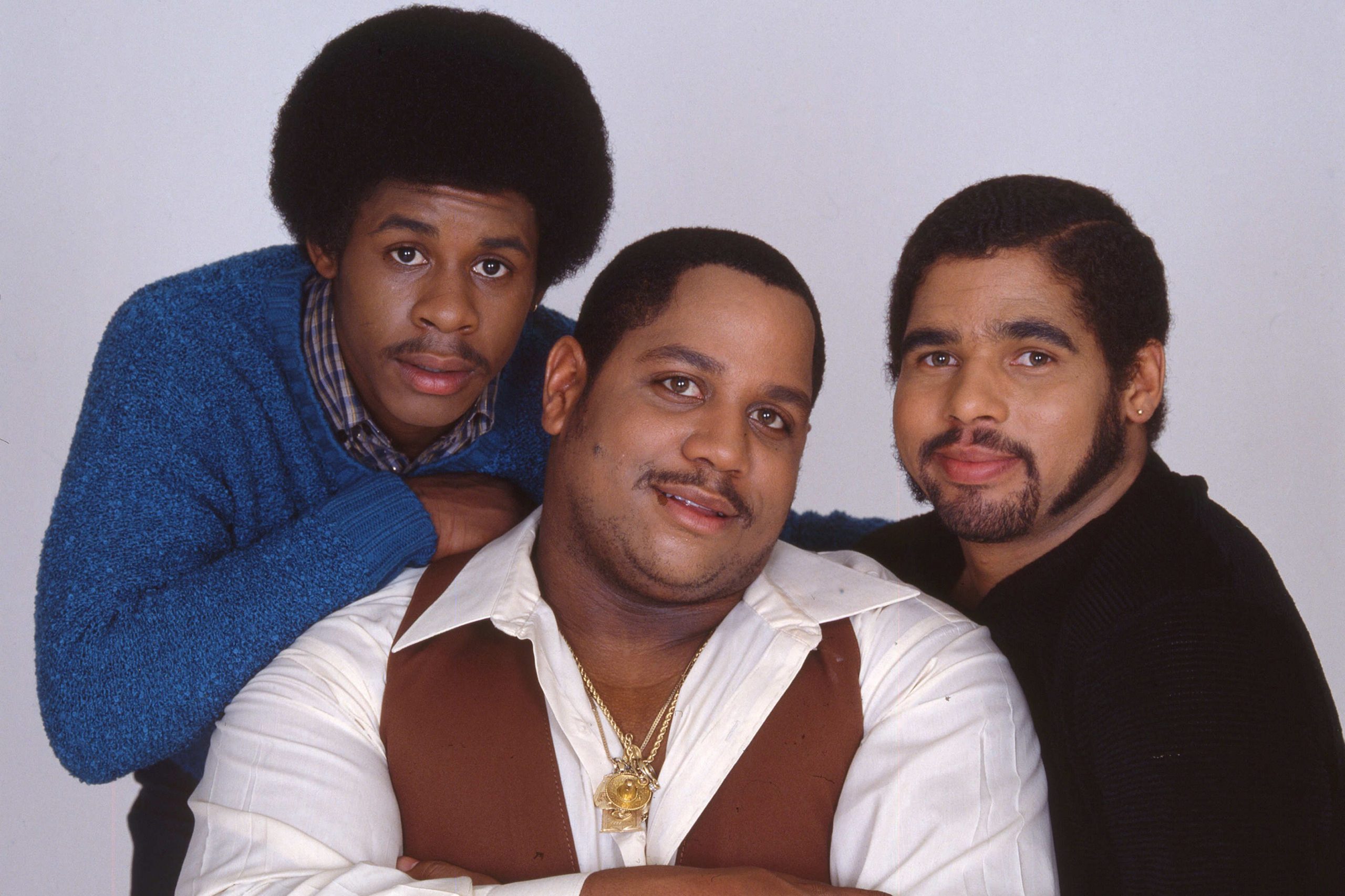 Today hip-hop influenced music is probably the most listened to genre in the world. We’ve put together a lightning quick origins story, brought to you in partnership with TonyBet slots .

Arguably Hip-Hop was born on August 11th, 1973, at a “back to school jam” birthday party in the Bronx. The Party was hosted by Clive Campbell AKA Dj Kool Herc: an 18-year-old Jamaican-American DJ. Kool Here spun the turntables at a birthday party for his sister Cindy Campbell , pioneering the Merry-Go-Round where the same record is spun on both tables with verbal accompaniment from a rapper.

But 1979 was the moment this new musical form broke the mainstream. A new single out of The Bronx New York, performed by the then unknown Sugarhill Gang would soon change the course of music history.

The song was called Rapper’s Delight and it was the first-ever rap composition to reach the wider listening public. .

THE MOTHER OF HIP-HOP: SILVIA ROBINSON

The story of hip-hop also began with a remarkable woman. Silvia Robinson was the producer and president of a small record company Sugar Hill Records. Scouting for talent she became interested in this new style of music typically found at underground parties in the Bronx and other districts of New York. DJs would play records with Emcees producing machine-gun exchanges of lyrics across the beats.

It was here she discovered the aspiring rappers who would go on to become the Sugarhill Gang.

Michael Wright, Henry Jackson, and Guy O’Brien were discovered by Robinson at rap parties in Harlem and Bronx NY. With Robinson at the helm as a producer and label owner, the first single was created using an interpolation of the instrumental track from the classic hit Good Times by Chic as its foundation. Rappers Delight was famously recorded in one day and went on to become the first mainstream hip-hop hit. A feat that transformed the street culture of hip-hop into a commercially viable art form.

The single blew up, going straight to 35 in the US charts. In Europe Rapper’s Delight also enjoyed phenomenal success: the transatlantic wonder went to Number 1 in the Netherlands, Number 2 in Belgium, Sweden, and Switzerland, and Number 3 in Great Britain and Germany.

HIP-HOP: THE NEXT CHAPTER

Robinson went on to create a roster of acts that have since become legends of this golden-age for black music culture, including  Grandmaster Flash & The Furious Five, The Funky 4 + 1 and The Treacherous Three. Within a few years, she built Sugar Hill Records into one of the top independent labels in America, along with her husband, Joe Robinson.

The rest, as they say is Hip-Hop history…