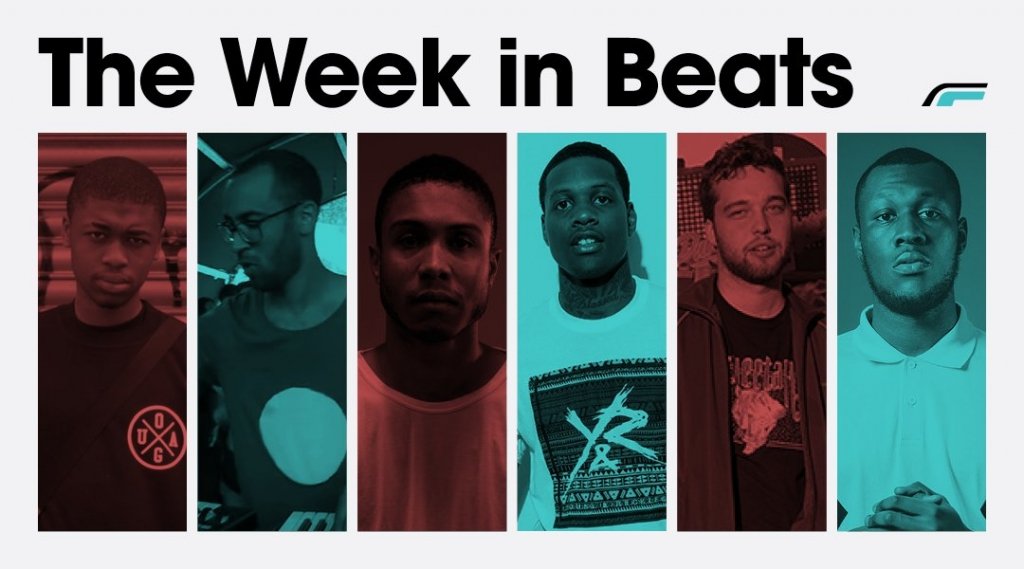 Fatima Yamaha – Only Of The Universe
Drawing gushing critical acclaim from DJ’s, fans and journalists alike for re-discovered cult gem What’s A Girl To Do (which will surely top most lists for track of the year), Fatima Yamaha has gone on to put the finishing touches to his debut album Imaginary Lines. Only Of The Universe is a prime example of Yamaha’s chuggy style which, much like the rest of the album, would also work beautifully as a soundtrack to Lost In Translation.

Stormzy – Standard
It’s a double edged sword in grime, unless you’re Dizzee or Wiley, any relative mainstream success is viewed with intense scrutiny. So it is with Stormzy, who’s had quite the year winning the MOBO for Best Grime Act. Standard is his retort to the haters, once again displaying his lyrical dexterity whilst keeping those quotable quips and retaining his gentle giant persona.

https://soundcloud.com/cadell/hotline-3
Cadell – Hotline 3
One of those haters is fast rising MC Cadell, whose older brother is indeed none other than Wiley. Hotline 3 is his Stormzy diss track, “Leave Adidas alone / Go and buy something” just one of the choice cusses that he fires in Stormzy’s direction. It remains to be seen whether Stormzy take the bait and send for Cadell in return… or is he above that now?

Jelani Blackman – Repeater
West London artist Jelani Blackman is set to release his debut EP titled 1-4 via LA-based imprint Quality Time Recordings, with Repeater the first track to appear from the project. Glitched out and distorted production form the backbone for the track, where Blackman’s baritone pontificates on the expectation that people will do what has been done before and, according to Blackman, “not depending on the past for comfort.”

https://soundcloud.com/otflildurk/lil-durk-feat-dej-loaf-my-beyonce
Lil Durk feat Dej Loaf – My Beyonce
Lil Durk leaves his preoccupations with drill at home for this slow jam, aptly titled My Beyonce. His rapping has always had a melodic and sing-song quality to it, so with the help of auto tune his style fits remarkably well to singing over a downtempo love song. Dej Loaf’s guest spot round it all off nicely.

Max Graef Band – Dog
Okay so not technically a track but snippets from forthcoming album Dog, the Max Graef-fronted sextet have composed eight tracks off the back of free-wheeling studio improv sessions (something that is immediately recognisable from these brief cuts). Conveying their love of funk and “finely honed appreciation of the good groove”, Dog comes out next month just in time for Christmas. Please mum?