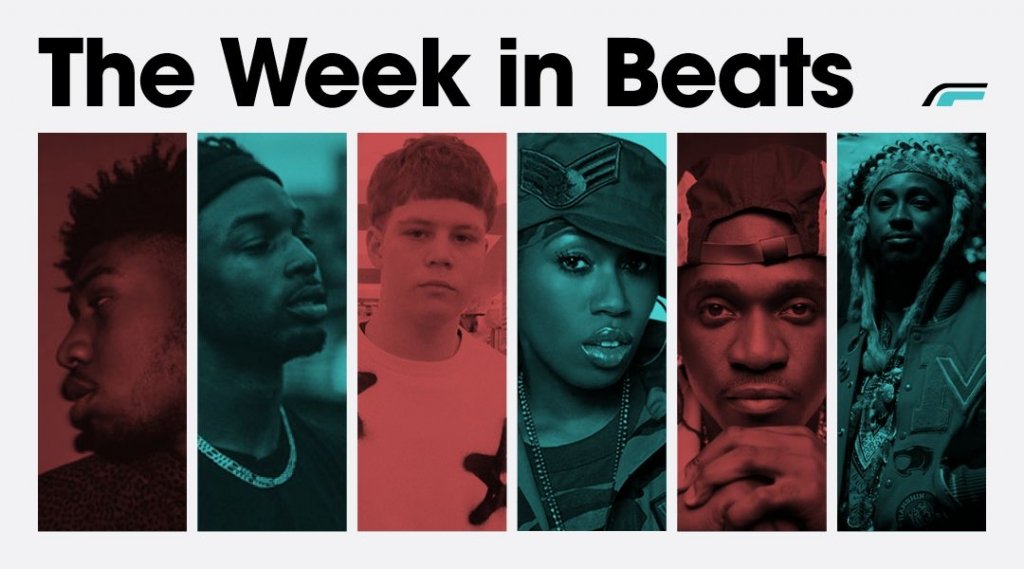 Jay Prince – Juice (feat. Allan Kingdom)
Taken from his Beautiful Mercy EP due for release today, Jay Prince has teamed up with hot singer Allan Kingdom on Juice, which also features Jay behind the boards. Love and freedom are central themes on his new release, rapping with endearing honesty about the importance of love and how it goes hand in hand with obtaining freedom. On Juice, he has said how “it’s never that often I really delve into things that had me in a dark place, but at the time I was going through a rough patch in my life where I wasn’t feeling like myself.”

Thundercat – Paris
Paris is short piece by Thundercat and Mono/Poly written in tribute to those who lost their lives following last week’s terror attacks. A haunting nugget of a track, Cat’s signature vocal lines daintily float over the top of the guitar arrangement making it a suitable paean to last week’s atrocity.

Yung Lean – Hoover
Love him or hate him, Lean’s back. Causing quite the stir a couple of years ago with his tongue in cheek steez, music videos and self-styled ‘sadboy’ persona, he’s managed to slowly manoeuvre himself into an artist of genuine credibility. The real star the show on new track Hoover however is producer Yung Gud who likewise is becoming a singular artist in his own right. This beat goes in hard.

Missy Elliott – WTF (Where They From) ft. Pharrell Williams
It’s a week of comebacks. Erykah made a grand re-entrance last week and now it’s the queen of r’n’b Missy’s turn. Thankfully, she’s lost none of the fire in her belly in her time off, retaining that feisty attitude that made her such a lauded rapper. The beat doesn’t disappoint and even Pharrell’s bars don’t completely ruin it. Missy, we’ve missed you.

Jazz Cartier – I Know
We’ve been following Toronto’s Jazz Cartier for a minute now, the hottest and most exciting rapper to come out of the city since Drizzy. He’s back with I Know, a sultry trap banger recalling Shlohmo’s earlier work, which may sound like an oxymoron but boy does it work.

Pusha T – Untouchable
Similar to Freddie Gibbs, Pusha T remains one of the rap game’s sorely underrated MC’s. He returns with Untouchable with his trademark gritty lyricism which benefits from return listening. His flow is absorbing and intoxicating which pairs beautifully with the sparse and minimal production which he prefers to ride on. “Lyrically I’m untouchable, uncrushable” – it’s pretty hard to argue with that.