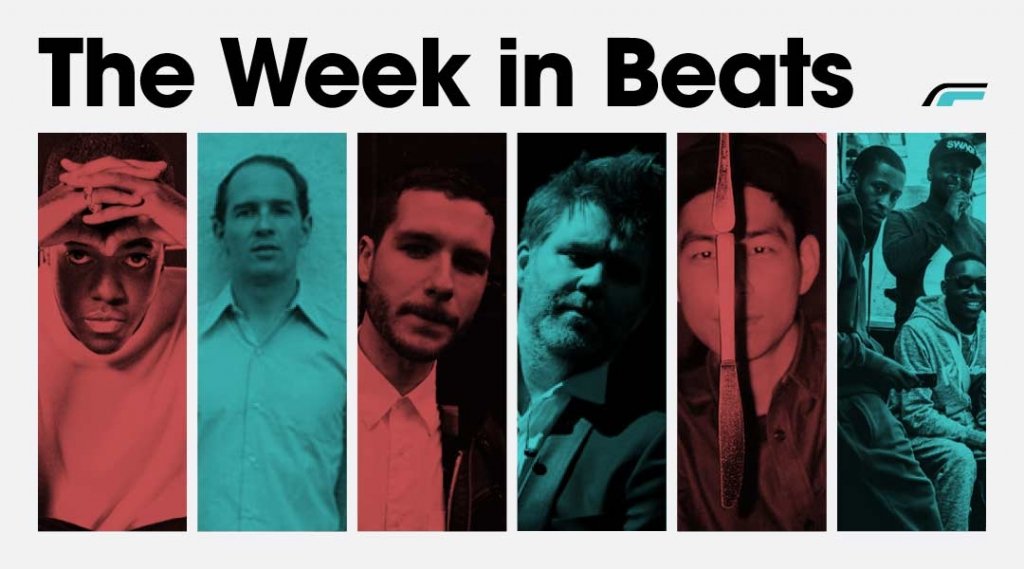 Nosaj Thing – Realize (Do It Again Kels Edit)
Nosaj Thing gives one of the lesser popularized tracks from Kelela’s breakthrough Cut 4 U mixtape a fresh lease of life as he reworks the sultry Do It Again. Airy and spacious drum programming abounds, making it even smoother than the original, not that we thought that was even possible.

Kelela – All The Way Down Feat. GAIKA [Kahn Remix]
Having two separate Kelela remixes in the same Week In Beats feature is no coincidence; it speaks of a versatility where she can be mixed in myriad styles and make it still feel natural. Here, Kahn remixes All The Way Down, and leads with the kind of synth line that has been taken to heart by fellow grime (or should we say ‘weightless’) artists like Murlo and Dark0.

Chip – Hear Dis (Feat. Stormzy)
And there we were thinking that Chip’s time in the grime scene had come to an end. But he’s fought his way back to the front line, squeezing out every iota of cred that he has left in the bank. Stormzy jumps on his brilliantly old school Hear Dis, filmed in a skate park and with production straight outta the Boy In Da Corner school book. Fair play Chip.

Section Boyz – Mad Man Ting
Out of nowhere (well, partly thanks to Stormzy’s support), Section Boyz have come to be touted as the UK’s equivalent to trap kings Migos. With a MOBO nomination and longlisted for the BBC Sound of 2016, they’re back following the massive Lock Arff with Mad Man Ting, a simple trap banger that includes lines like ‘she mashed and dashed’. Still turns up in the club though.

Daphni – Vulture
Appearing all over the place in recent months, this one was recently identified in Ben UFO’s RA 500 mix as belonging to none other than Dan Snaith. When you think about it, it’s no real surprise, Vulture has groove and funk by the bucket load, and could easily be an 11pm set bubbler or a 5am euphoria moment. Genius.

Beat scene exploration from the LA producer, the first material from his new album on Nosaj Thing's label.