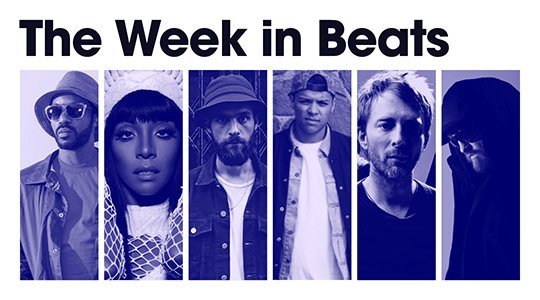 
The Bug & Riko Dan – Iceman
We all know that The Bug has a certain fondness for the bassier side of things. His new ragga track with Riko Dan is an absolute bomb with enough bass weight to melt even the most stern of faces. Skeng part 2 as arrived.

Ed Scissor & Lamplighter – TTIW
Ahead of his new album on High Focus, Ed Scissor has dropped TTIW with Lamplighter, an acronym for Tell Them It’s Winter, also the name of the forthcoming LP. As you can probably tell it’s not the cheeriest track in the world but the London lyricist’s musings on life and love are accompanied nicely by the Glaswegian producer.

Radiohead – Burn The Witch
As disturbing as it is fascinating to watch and listen to, Radiohead casually dropped Burn The Witch out of the blue this week. A dissonant and unsettling song that is by turns beautiful and tender, the video is sort of a mix of The Wicker Man and 60s TV show Trumpton. Watch, watch, and watch again.

Jarreau Vandal – Suburb Superhero
Set in the balmy suburbs of LA, the new video to young producer Jarrea Vandal’s single Suburb Superhero isn’t being remotely coy about its summery inclinations. All white and perfectly shot, it suits the track which too is a pleasant production that recalls the crisp electronics of Nosaj Thing and Lapalux.

Dâm-Funk – Believer
THe undisputed king of west coast funk returns. Channeling the funk spirit of the 90s with his own synth led style, new track Believer is taken from Dam’s forthcoming DJ-Kicks release at the end of the month. He’ll be headlining our show at The Jazz Cafe on Thursday 2nd June as part of a Stones Throw special. 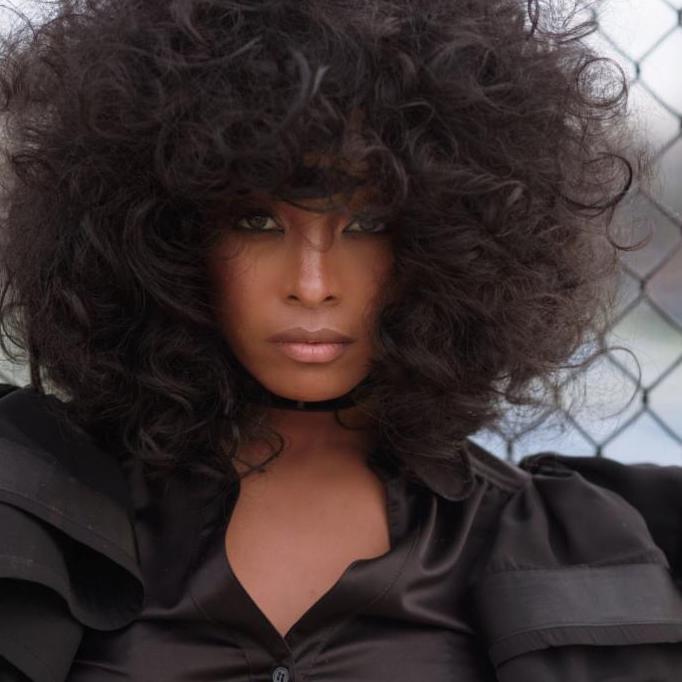 The boundary-pushing duo team up with the indie R&B star for a new single. 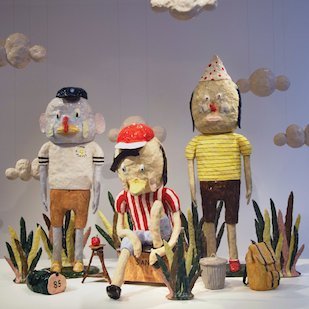 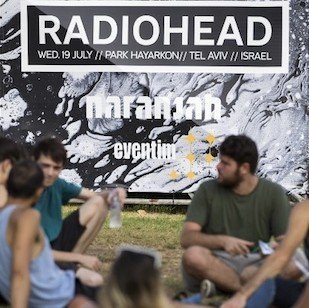 Despite the pleas from human rights activists, Radiohead played Israel

Artists For Palestine UK led a petition to boycott the show.